The Visita Iglesia or Seven Churches Visitation is a Roman Catholic Lenten tradition to visit seven churches on Maundy Thursday. While we are still in the middle of pandemic, our Catholic brothers and sisters can still practice Holy Week traditions including Visita Iglesia. This time we can do it virtually.

With the help of your internet connection, you can also make use of the Google Maps to view the specific church you want to visit.

Here are also the seven oldest churches in Iloilo you may want to do you Visita Iglesia virtually during this quarantine:

The church was declared as a UNESCO World Heritage Site on December 11, 1993. It became an independent parish of the Augustinians in 1731. It was under the advocacy of Saint Thomas of Villanova. Miagao was formerly a visita (a locality served by a visiting priest) of Oton until 1580, Tigbauan until 1592, San Joaquin until 1703 and Guimbal until 1731. The present day Miagao church is the third church built since its establishment in 1731. To preserve the church, it underwent restoration in 1960. This was completed in 1962.

The church was built in 1831 under Fray Pablo Montaño and was completed in 1888 by Fray Agapito under the supervision of Don Jose Manuel Locsin. It earned the moniker “women’s church” because of the 16 images of women saints found inside. Sta. Ana is the mother of the Blessed Virgin Mary and is the patron saint of Molo.

Jaro Cathedral, formally known as Jaro Metropolitan Cathedral and the National Shrine of Our Lady of the Candles. It is the seat of the Roman Catholic Archdiocese of Jaro. The Marian image of Our Lady of the Candles also has the distinction because of the personal crowning by Pope John Paul II during his visit to Iloilo City on February 21, 1981. The crowning made it as the only Marian figure to be given such statute in the Philippines.

The church became prominent when Iloilo was an ayuntamiento, the Spanish equivalent of a city, as it became of part of elite Ilonggos and local Spaniards daily routines. Today’s San Jose Church is a construction from 1873, when the newly-named friar Fr. Mauricio Blanco took over the Augustinian house of San Jose. The previous structure was by the Jesuits in 1607 to serve the needs of the military stationed at Punta de Iloilo.

1575 is the year of the original building of the structure. Unfortunately an earthquake in 1948 led to its destruction, leaving only the façade, the bell tower and a few columns of the convent intact. Not long after, it was rebuilt gradually and the final touches of its interior were completed in 1994. The design is “Churrigueresque” or “plateresque”. Churrigueresque refers to a Spanish Baroque style of elaborate sculptural architectural ornament which emerged as a manner of stucco decoration. Plateresque means (especially of Spanish architecture) richly ornamented in a low-relief style suggesting silver work.

The newly restored 400-year-old church made of yellow adobe and coral stones, one of the oldest in the country. The church’s name if after an Augustinian Friar, St. Nicolas. He was in Tolentino because of his extraordinary passion in preaching and kindness. It has undergone few reconstructions after it was destroyed twice, during the Second World War and during the 1948 earthquake.

Tue Mar 2 , 2021
The goal of the contest is to produce documentaries or feature films telling stories related to fire, be it stories of courage, bravery, hope and life of those people who had a close encounter with fire. By showing these kinds of films to the public; and through the social media, […] 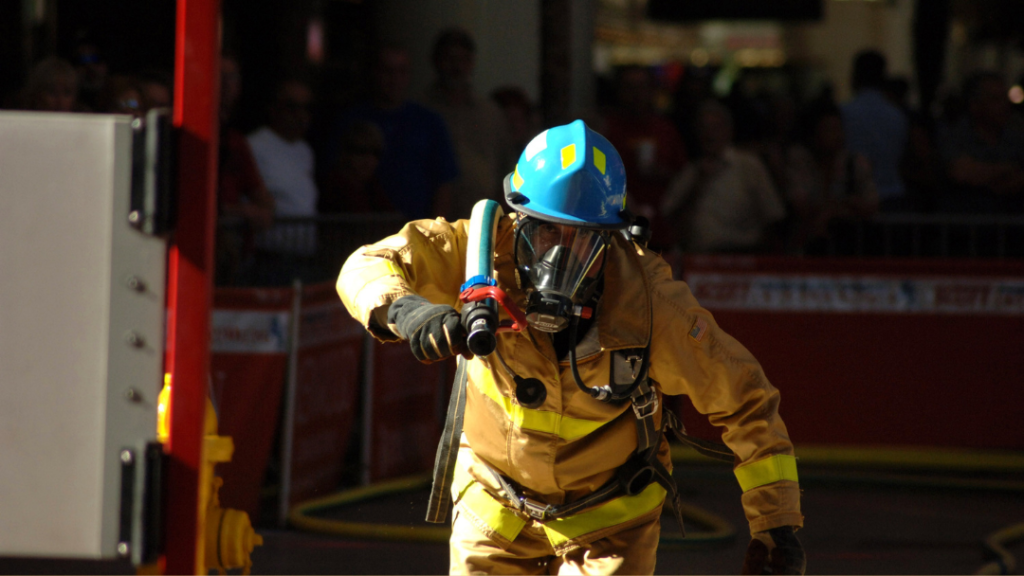