Products of Iloilo are mostly from agriculture. Iloilo is fortunate to have farmers who are hardworking so everyone can have something to put in the table. The rural areas in Iloilo are consistent in producing rice, vegetables, fruits, spices, livestock, and poultry. Selected areas are also into producing seafood. On a daily basis, harvests from these areas are delivered to main markets such as Iloilo Terminal Market, Iloilo Central Market and Iloilo Fishing Port for consumers. Aside from main supermarkets, produce are also distributed to mall, retails markets and now, the online vegetable markets all over the city and province.

Related: How COVID-19 Pandemic Changed The Way We Buy Vegetables

From time to time, the city and province are also holding farmers market days in commercial establishments and selected areas where local farmers can showcase and sell their produce.

Aside from innovative farmers, Iloilo is given  fertile soil, rivers systems, massive damn, and a marine area is abundant of  food resources for its people. Every day is a good day to be thankful for living in an area where there is a good balance of agriculture and seafood finds. Iloilo is often tagged as the “Food Basket of the Philippines” as here you can find almost all staple food growing and ingredients for cooking.

Below is an infographics of the products of Iloilo. Aside from what are on the list, there are still enough abundance in all over the province.

Iloilo is a consistently one of the top rice producer in through the years not just in the region but in the country. It producing hundred thousands of metric tons of palay. Iloilo is undeniably one of the major rice baskets in the Philippines. This could also because of favorable geographic location, climate and demographic factors.

Iloilo is also on of the top corn producing province in the Visayas Islands in the Central Philippines. Farmers in Iloilo are also into corn cultivation. Through irrigating the fields with  free-flowing water from abundant underground aquifers of the province, it possible to grow three crops of corn each year for some areas. Northern Iloilo towns contributes to corn extensively and sweet corn are more in Pavia and San Miguel.

For some farmers, corn is easier to cultivate and less expensive to grow.

Many Ilonggos choose to start their poultry business even at the backyards. The business is profitable venture for anyone willing to invest. Due to corn production, Iloilo is a home to feeds companies which makes it accessible for owners to have food for the poultry.

Poultry farming is alive especially in Tigum Pavia which is producing organic egg from free-range grass-fed chicken. Another farm from San Jose, San Miguel, Iloilo, is a is a regular suplier of eggs in for major supermarket. Poultry farms are in Pototan, Barotac Viejo, Cabatuan, Barotac Nuevo and Santa Barbara. These chickens are distributed in Iloilo markets. Also, role retail stores for home consumption. These are also supplied to major fast food chains such as Jollibee, McDonalds, Mang Inasal, Jo’s Inato, Pechopak, Barrio Inasal, Andoks, Kenny Rogers, KFC, Greenwich and so much more.

Iloilo’s name does not go immediately with mangoes. Yet there are mango produce from Iloilo. Miag-ao, Leon, Cabatuan, Janiuay, Ajuy and Lemery are producing sweeter mangoes.

When it comes to pineapples, the name of Passi will top the list. Passi City is a huge pineapple producer for years. Fruit processing of pineapples is also Passi’s industry. Aside from Passi, the towns of Miag-ao and Oton are also main producers of pineapples.

Other products of Iloilo

Aside from the ones in the infographics, there are other products of Iloilo too namely:

Tue Mar 2 , 2021
International Women’s Day 2021 theme is “Choose to Challenge” Use the official hashtag: #ChoosetoChallenge. International Women’s Day (March 8) is a global day to celebrate the social, economic, cultural, and political achievements of women.  It has been observed since 1911. The day also marks a call to action for accelerating […] 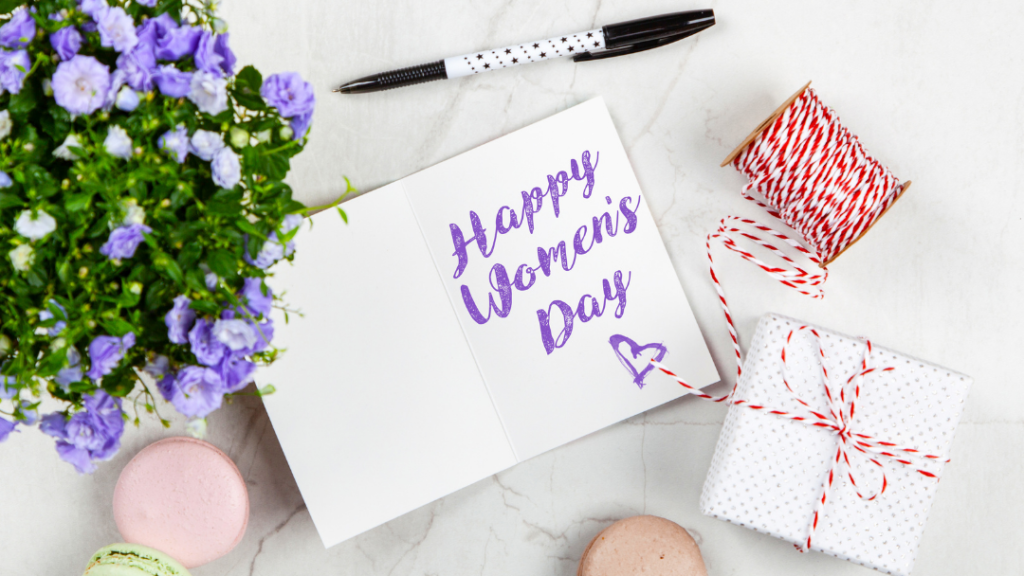