The St. Anne Parish Church is one of the most beautiful churches in Western Visayas. It is an awesome imposing edifice of white corral rock. It will be once again the center of the celebration of the fiesta of the District of Molo, Iloilo City on July 26.

This is the only Gothic church in the entire country outside of Manila. The construction begins in 1831 under Fray Pablo Montaño and its expansion is completed under Fray Agapito Buenaflor in 1888 under the supervision of Don Jose Manuel Locsin.

The two belfries had around thirty bells of different sizes ranging from small hand bells to big campaniles makes a musical tone.

The gothic character of the church is manifested not only in its two-pointed towers but also on the pointed arches at the main altar and four side altars, podiums, and confessionals.

On August 4, 1886, Jose Rizal, our national hero paid a visit at Molo on his way back to Manila from exile in Dapitan in Mindanao.
Raymundo Melliza, his friend was the one who showed him the church.

In his diary, Rizal wrote: ¨We went to Molo to see the church painted by a lad who has left the locality. The church is pretty (Iglesia bonita) outside with paintings inside mostly copies of biblical scenes by Gustay Dore.¨

There were two painters who painted the murals inside the church, Mariano Mabunay and Jesus Huervas.

The church was so strong that it withstood several strong earthquakes in the past. During World War II, it was the evacuation center of the civilians supervised by its parish priest, Msgr. Manuel V. Alba.

One of the original towers which was a Japanese machine gun nest was destroyed on March 18, 1945 when shelled by the artillery of the United States Liberation Forces bringing its bells crumbling to the ground.

After the war, restoration of the damaged parts of the church was undertaken by Msgr. Alba and Gove. Timoteo Consing, Sr.

On July 26, 1977, Archbishop Alberto J. Piamonte dedicated the church to Santa Ana, the mother of the Blessed Virgin Mary.

The church has larger than life images of female saints lined in two rows (eight on each side) inside the church, each standing on a pedestal attached to a massive stone pillar and under the gothic style canopy.

The Saints at Molo Church

While the female saints are kept inside the church, the streets around the vicinity of the parish are named after the male saints, namely San Jose, San Antonio, San Marcos and San Pedro simply showing how the Moleños give protection to the Moleñas.

At the main altar is Santa Ana, teaching the scripture to the child Mary with the Holy Trinity at the top.

At the ceiling of the dome are paintings of the four evangelists.

Recently, murals of the Crucifixion and Resurrection were added at the sides of the main altar. Biblical scenes and paintings of San Miguel and San Rafael were also added at the door.

On the steps of its door are the rare piedra china.

Further restoration of the church is still undergoing through the supervision of Engr. Timoteo V. Consing, Jr. And recently in coordination with the National Historical Institute through the efforts of Sen. Franklin Drilon.

In 1992, the National Historical Institute installed a marker on the church declaring it a national landmark through the representation of Sir Knight Re S. Salvilla.

Fri Jul 31 , 2020
We are looking for Ilonggos whose visual creativity and skills captured a photo that represents the city’s beauty, charm and uniqueness featuring the theme: Ilonggos at the Forefront of New Normal Tell us your exciting Iloilo City story through your photo! Get a chance to win Php 10, 000 and […] 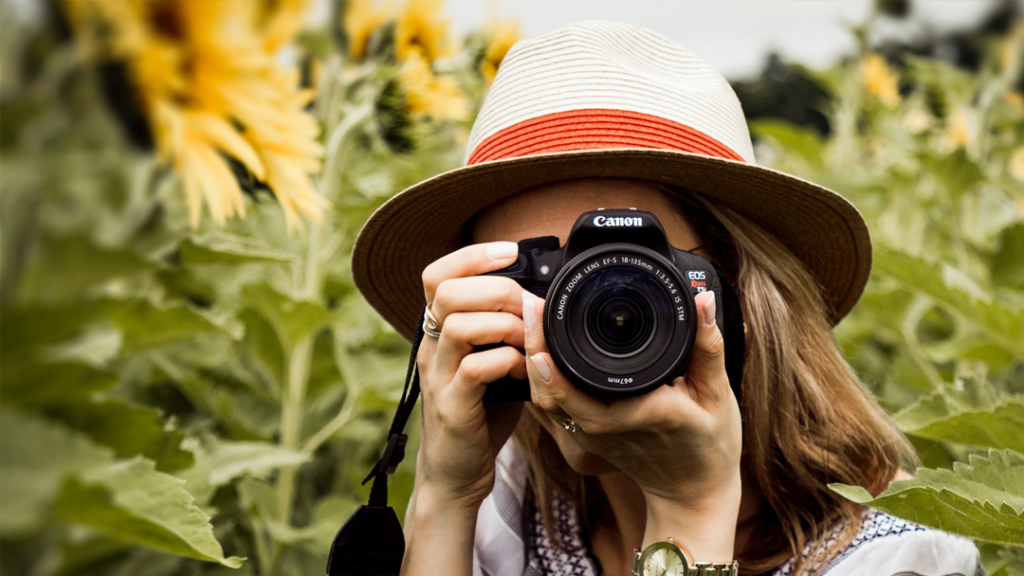