Compania – Iloilo City Proper Loop is the old Timawa Fundidor and Timawa Compania as we usually refer to. This is now the route that will cater to the areas of Timawa from areas of Compania and San Juan, Fundidor, Timawa, Taal, and all the way to Mabolo-Delgado going City Proper areas.

This route is ideal for those:

This route has affected those:

This particular part is for those who are the residents of Timawa, Compania, and Fundidor. It will be up until the block of Avanceña St. now going to the Molo Plaza area.

This part is the Avanceña St., the road that will lead the passenger from I. Arroyo Elementary School to the block of Molo Supermart.

From Molo Supermart, it will turn left going to St. Therese Memorial Chapels until it reaches the block of Timawa.

Now part of the Delgado St., it will go straight until it reaches the old Amigo Hotel area (corner Iznart Street) before it turns right going to Unitop (Cinema).

It will pass UP Visayas, SM Delgado, Mary Mart and Iloilo Supertmart Valeria.

This is portion of Iznart Street and it will pass the businesses like CPT Mart, Mercury Drug Store,  Wewin’s Bakeshop and Iloilo Chinese Commercial before it turns right going the portion of Ledesma Street.

This is now the Ledesma Street portion and portion of Valeria Street. In particular, it will pass businesses such as Lablee’s Party Needs, and Glor’s Hamburger and it will make a right turn going back.

In the portion of Valeria Street, it will pass the main entrances of Mary Mart Center.

Lastly, it will turn left again and return to Timawa and Compania areas. 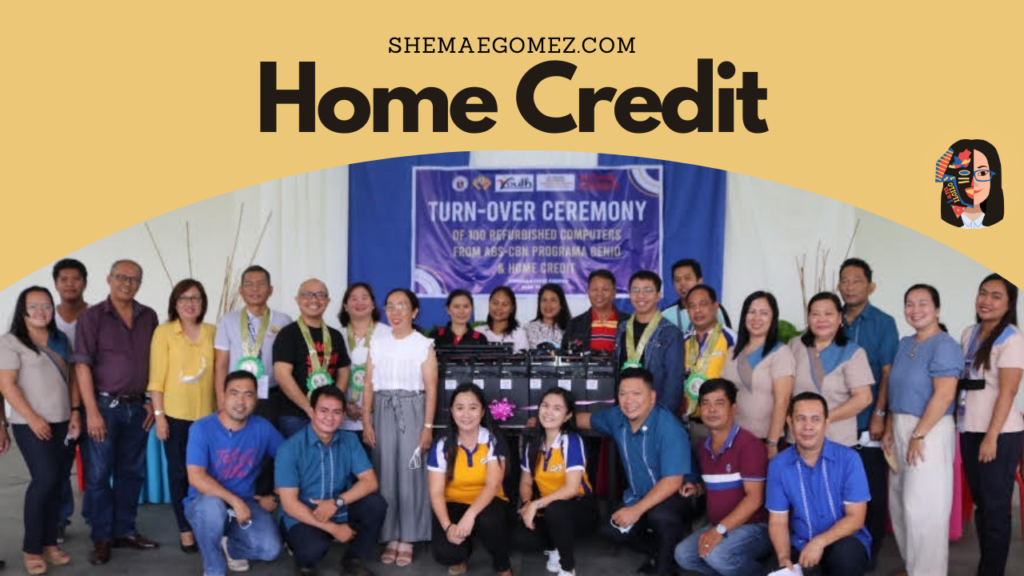