February 11 is Evelio Javier Day – a special non-working holiday in Panay Island. This is a celebration of the four provinces namely Antique, Capiz, Aklan, and Iloilo. The holiday is to “commemorate the death anniversary of the late Governor Evelio B. Javier”.

Who is Evelio B. Javier?

Evelio Javier was the governor of Antique. He was a known opponent of the dictatorship of then President Ferdinand Marcos.

Evelio Javier is from Hamtic, Antique. He is a graduate of Bachelor of Arts Major in History and Government. He got his degree from Ateneo College of Arts and Sciences in 1963. In 1968, he completed his Law studies and passed the Bar Exam.

He ran for governor of Antique and won in the year 1971 with a large margin. He became the country’s youngest governor at the age of 28. After his term, he did not run for re-election. He took the opportunity of a scholarship grant in 1981. He went in the John F. Kennedy School of Government in Harvard University.

The Assassination of Evelio Javier 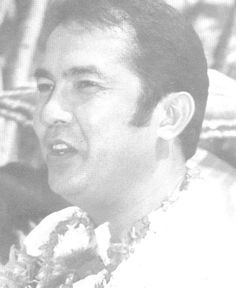 In May 1984 elections, Evelio Javier ran for assemblyman against Arturo Pacificador.  Pacificador is of Kilusang Bagong Lipunan – a Marcos ally. COMELEC’s Second Division declared Pacificador as the winner of the election as assemblyman for Antique. Evelio Javier bravely to COMELEC and questioned the election results. His contention was it is the COMELEC en banc that will do the announcement of the results and not just by the second division.

In February 11, 1986, few minutes pass the hour of 10 a.m., Evelio Javier was gunned down near the Antique Provincial Capitol Building. The building is at the town of San Jose Buenavista. Three hooded men armed with guns alighted from their Nissan Patrol Jeep and opened fire.

At first attempt, Javier and his friends immediately docked. Javier has a wound on his left shoulder and immediately ran to safety away from his friends. He ran as fast as he could while bleeding across the 50-meter plaza from the Capitol. The hooded men chased him with bullets.

He resisted and fell but succeeded to get into a restroom of a shop owned by a Chinese Leon Pe. It was 100 meters away from when Javier was initially shot. In the restroom, Javier was cornered. He was then shot to his death. Javier was only a civilian when this happened.

As an act of defiance, countless people in Antique grieved for the passing of Javier. They joined the funeral procession publicly. They were wearing yellow shirts and tying yellow bands on their wrists.

The world was watching on what was happening in the elections. Thousands more joined in protest on the streets of Manila – echoing the name of the fallen Antiqueño statesman.

The EDSA People Power Revolution of February 1986, a peaceful revolution that ended an oppressive dictatorship and the stunned the world.

Republic Act No. 7601 is an Act Declaring February 11 of Each Year Governor Evelio B. Javier Day, a Special Non-working Public Holiday in the Provinces of Antique, Capiz, Aklan and Iloilo. 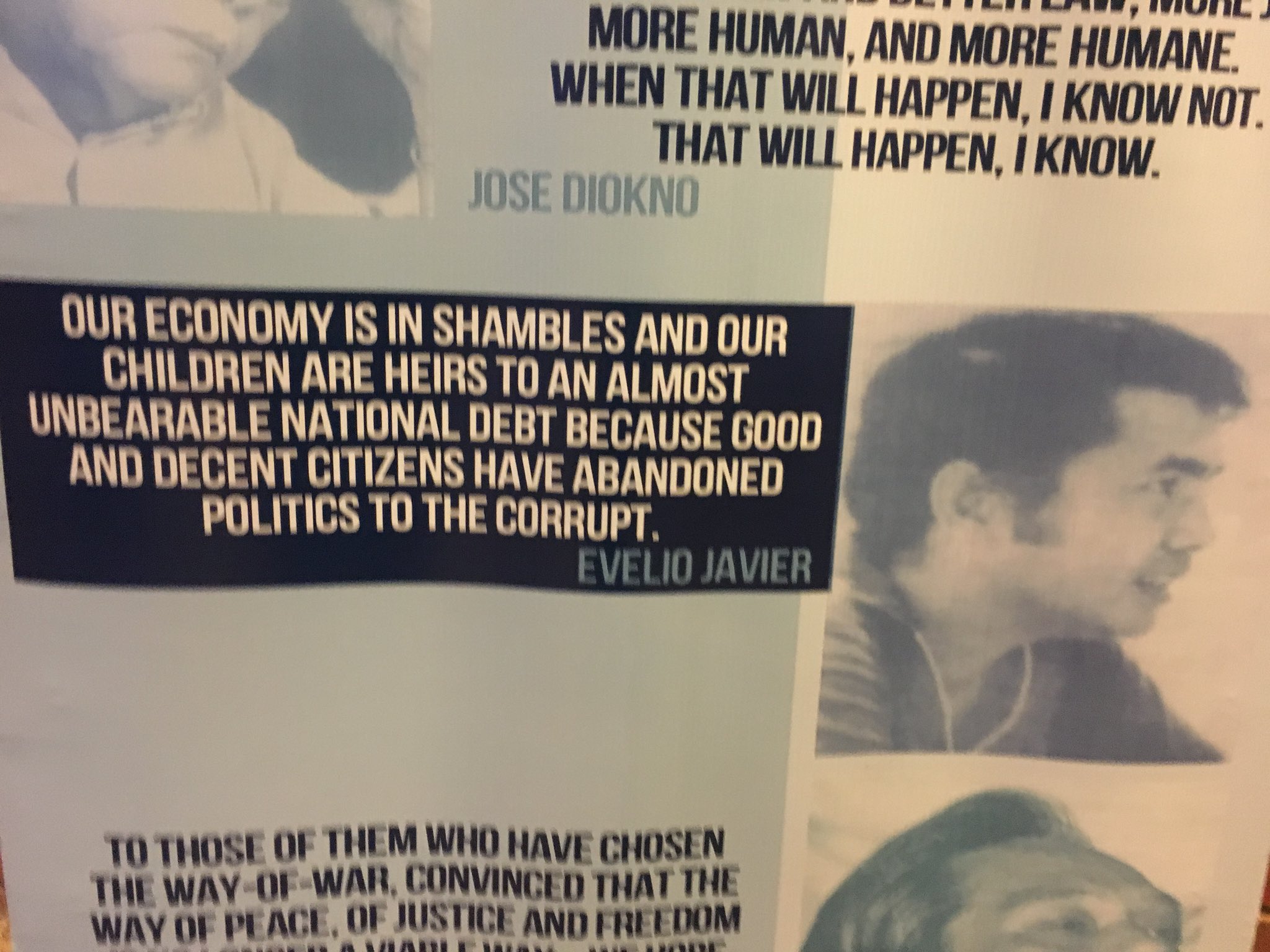 Our economy is in shambles and our children are heirs to an almost unbearable national debt because good and decent citizens have abandones politics to the corrupt.

Wed Feb 3 , 2021
Dominican Sisters of the Most Holy Rosary or the Dominican Sisters of Molo is the second Filipino congregation of nuns founded in the Philippines. It is founded by Ilonggo nun in 1925. She is María Beatriz del Rosario Arroyo y Pidal (María Rosario of the Visitation). The lots were the […] 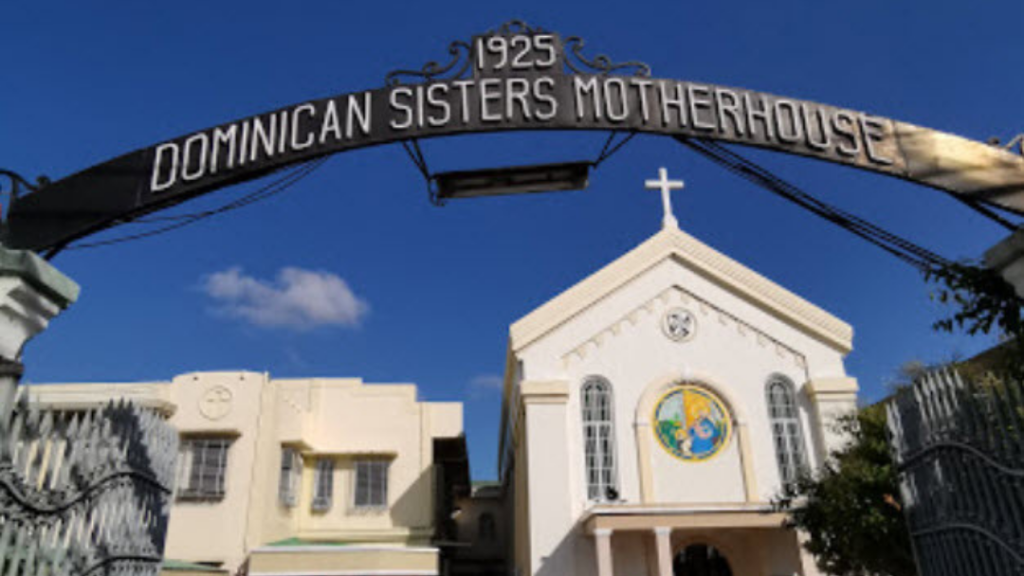