Lacson, Sayson, Ditching, Layson, Ganzon, Sanson – these are just some of the few names that sound familiar. Their ancestors were with Wo Sing Lok, also known as “Sin Lok” who arrived in Manila from Amoy, the old name for Xiamen, the southern part of Fujian Province.

During the reign of the tyrannical Qing dynasty (1644–1912), they sailed south and landed at the port of Batiano River to settle permanently in “Parian” near La Villa Rica de Arevalo in Iloilo. There are only three parians in the country – Manila, Cebu, and Iloilo. Parian is a place where Chinese traders thrived and where all the Chinese people are housed for easier taxation and supervision.

With our historical ties with the Chinese, their cuisine has become very close to the Ilonggos’ hearts and stomach. While dine-in are limited and large crowds aren’t encouraged, you can still grab your favorite Chinese food via our riders, food applications and quick takeaway counters. Make sure to follow the health protocols.

These are some of the best Chinese restaurants in Iloilo for your cravings:

This place spells siopao but it can also be meat balls, chicken bihon or Chinese-style fried chicken. The place has a lot of patrons so it’s especially full during mealtimes. Please be patient and fall in line. Yes po, may pila po sa likod. 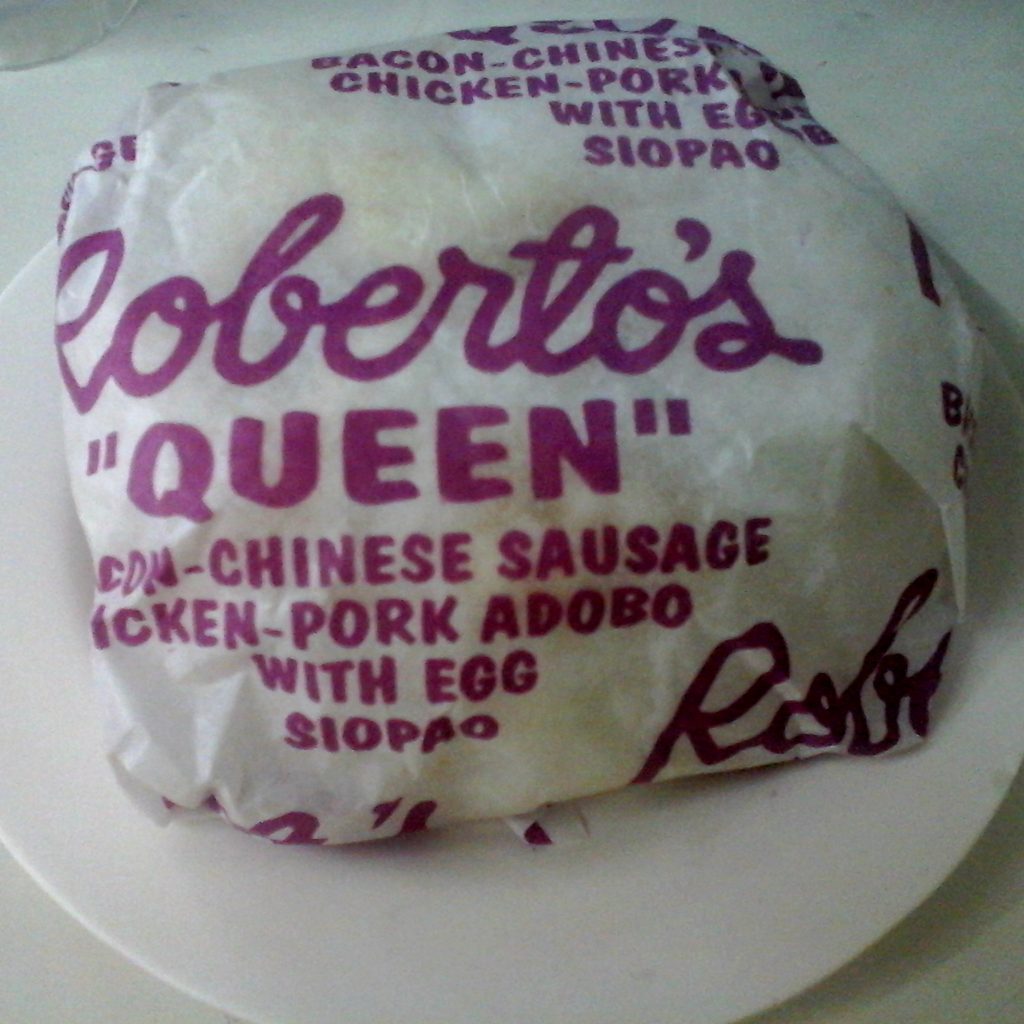 Read more: This is the Home of the Famous Queen and King

They are not that old in the city, but they have already won the hearts of the locals by their own style. There are a lot of things you can order and every visit, there is something new you can try. Their food is displayed on a glass shelf, go ahead, and make turo-turo.

Read more: This Foodhaus Offers Chinese Cuisine That Is so Rich and Diverse

Arguably the oldest restaurant in Iloilo City that is still operating up until now. They have maintained their old customers and able draw young customers who started to like their way of cooking.

Read more: Old but Gold: This Chinese Restaurant is Serving to Satisfy Since 1929

They have been around for years serving Chinese cuisine as started as a small snack place and finally later became bigger as customers kept on coming. Now, they are serving meals for small to large groups. 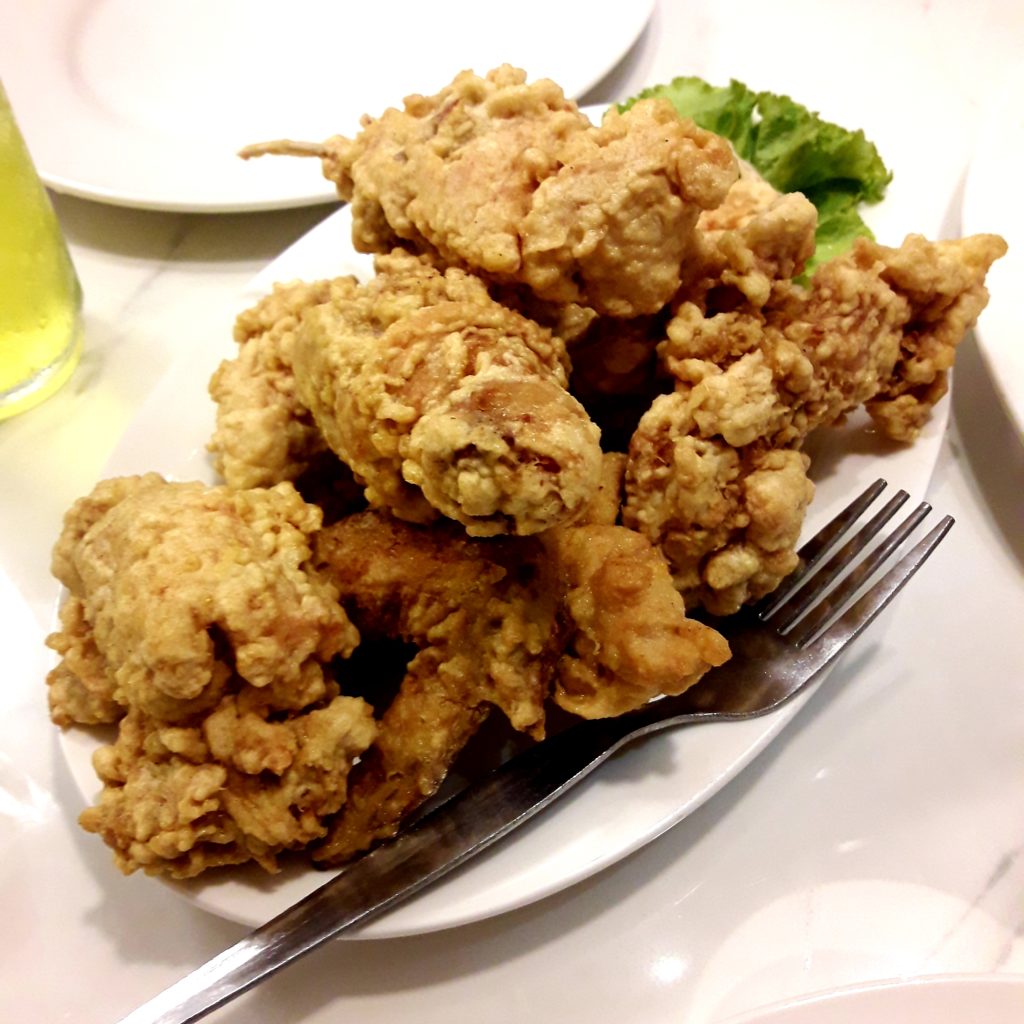