Dainty House Restaurant is arguably the oldest restaurant in Iloilo City that is still operating until now. Tracing history back, Dainty has been serving the Ilonggos with their food since 1929. 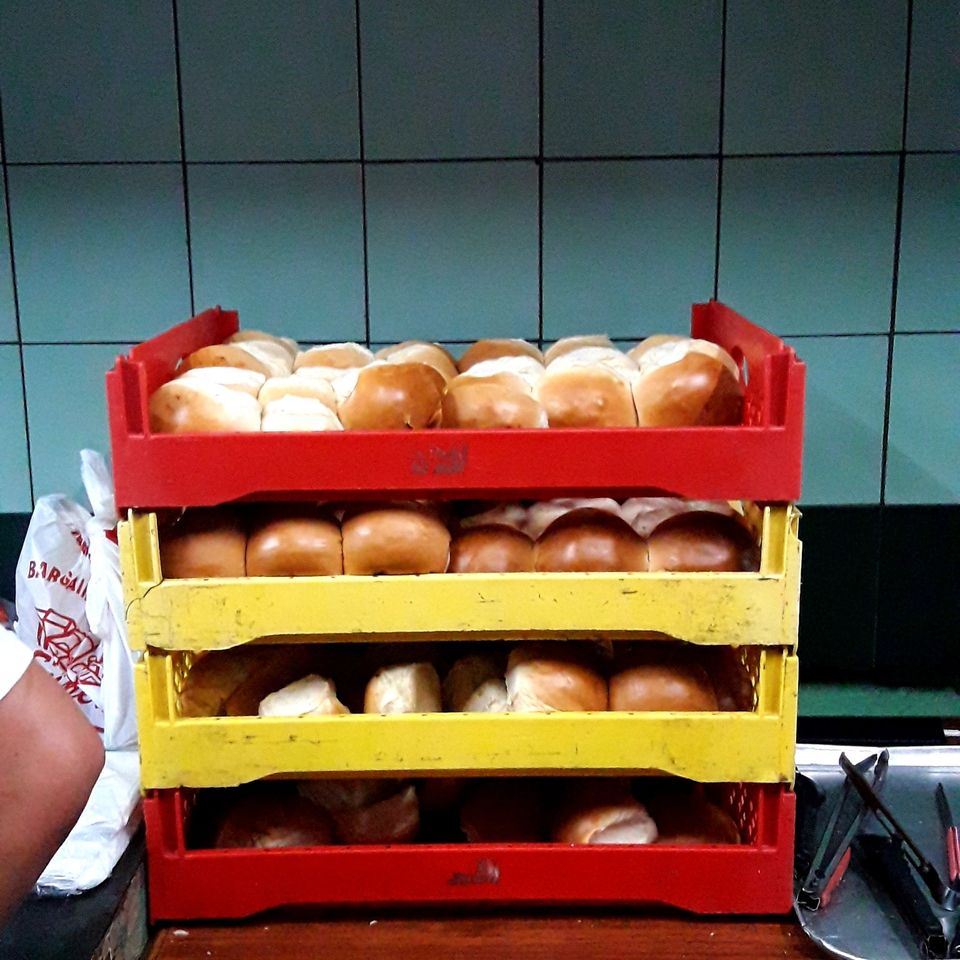 A Quick History of Dainty

From the post of Henry F. Funtecha of The News Today, the restaurant started in 1929 along Ledesma Street. The three entrepreneurs namely Chung Sai, Kong Kee, and Tam Lee Hee got their training skills from a Cantonese restaurant Wing Kee Restaurant near Plaza Libertad in the 1900s. Ah Yeng and Mr. Sia joined the trio as managers of the restaurant.

In the 1940s, the restaurant moved its location along J.M. Basa Street near Plazoleta Gay. They also started to serve American dishes. The restaurant stopped its operation during World War II. Fortunately, Dainty Restaurant has survived the war and continues to become the top food destination in the city.

In 1996, partners of Chung Sai sold the restaurant to him. His wife, together with his daughter Maria Esperanza assisted him. Dainty offered breakfast, lunch, and dinner. During that time, they also established Kong Kee Restaurant along J.M. Basa Street. Chung is the chef; his wife is the kitchen manager and his daughter whose nickname is “Pancing” is the manager and at the same time bookkeeper – who during that time was an accounting student.

In 1989, Chung Sai died. Before leaving this life, he was able to train Robert Chan, the husband of Pancing the recipes so he can continue to cook their popular food. The couple has their stories of struggle until 1995 but with their persistence they were able to overcome it.

In 1995, the old location where Dainty was located collapsed and was not issued with business permit because of the dangers. The restaurant found a new home along Iznart Street. Robert Jr., their son is currently the chef. He is well-trained by his father so the taste of the menu will still be the same. 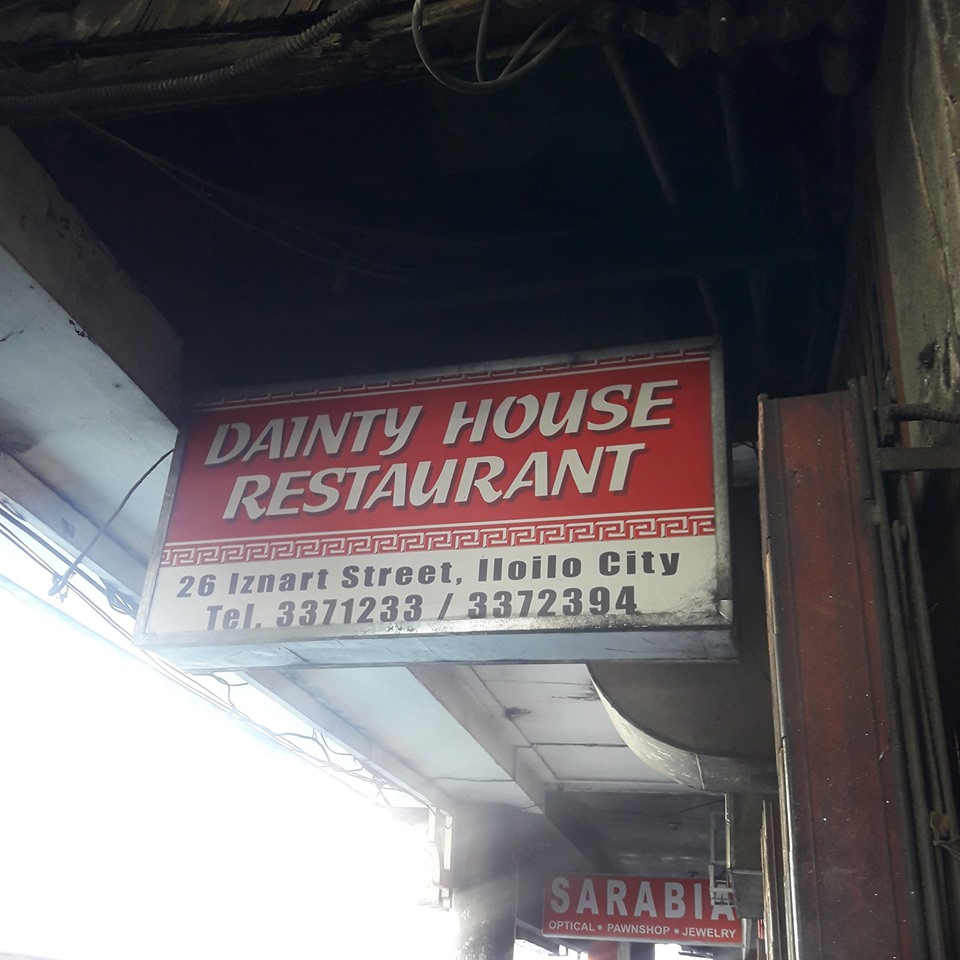 In the olden times, Dainty’s menu is written in Chinese and Spanish. Now, the menu is in English. 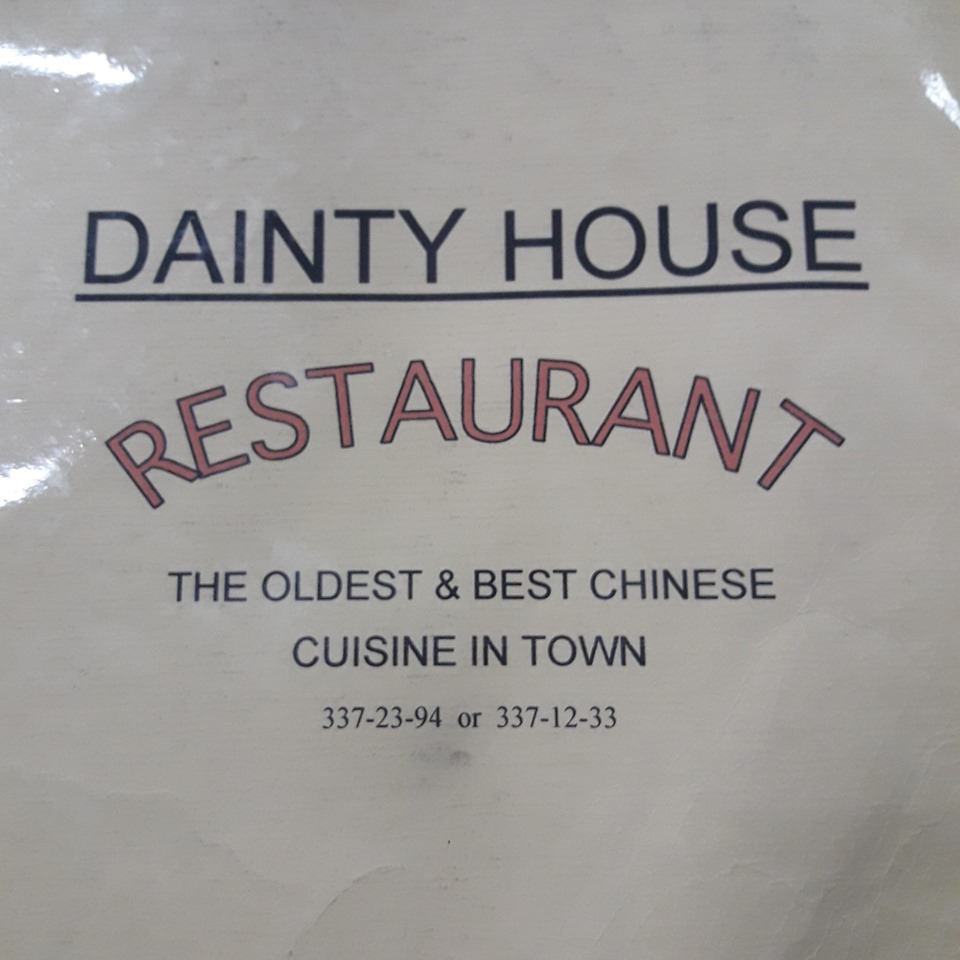 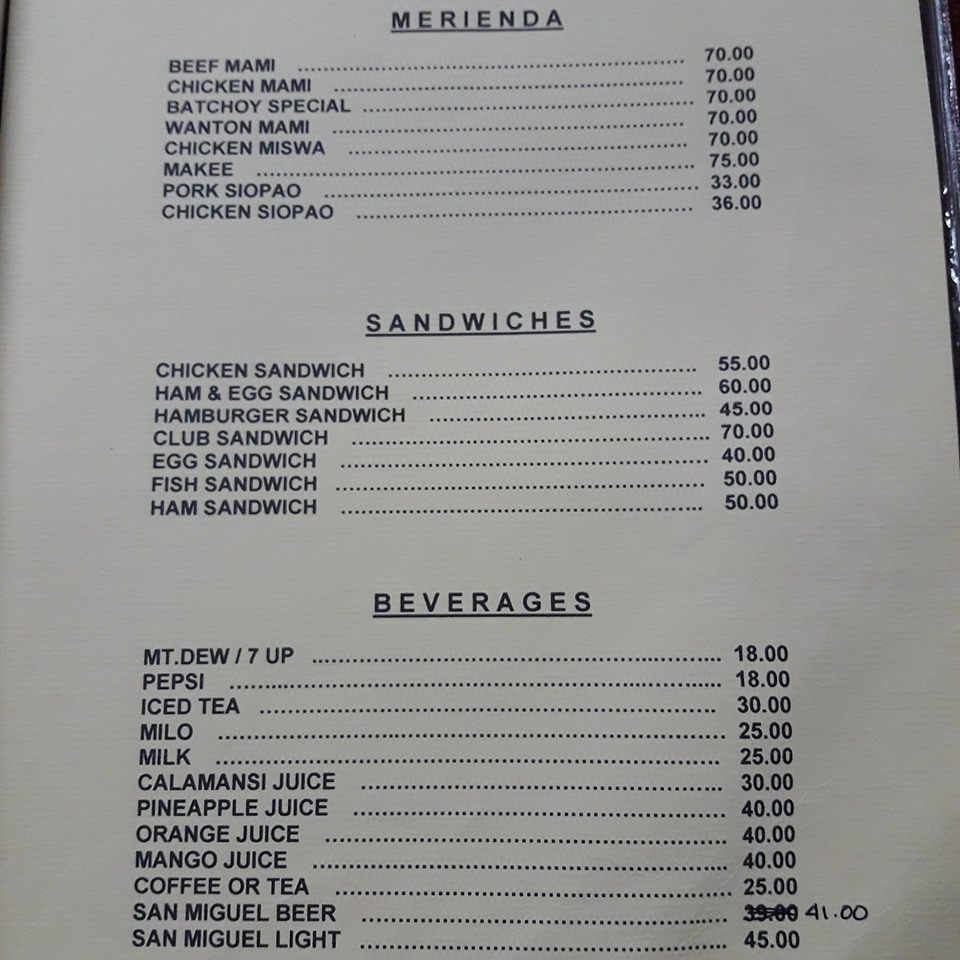 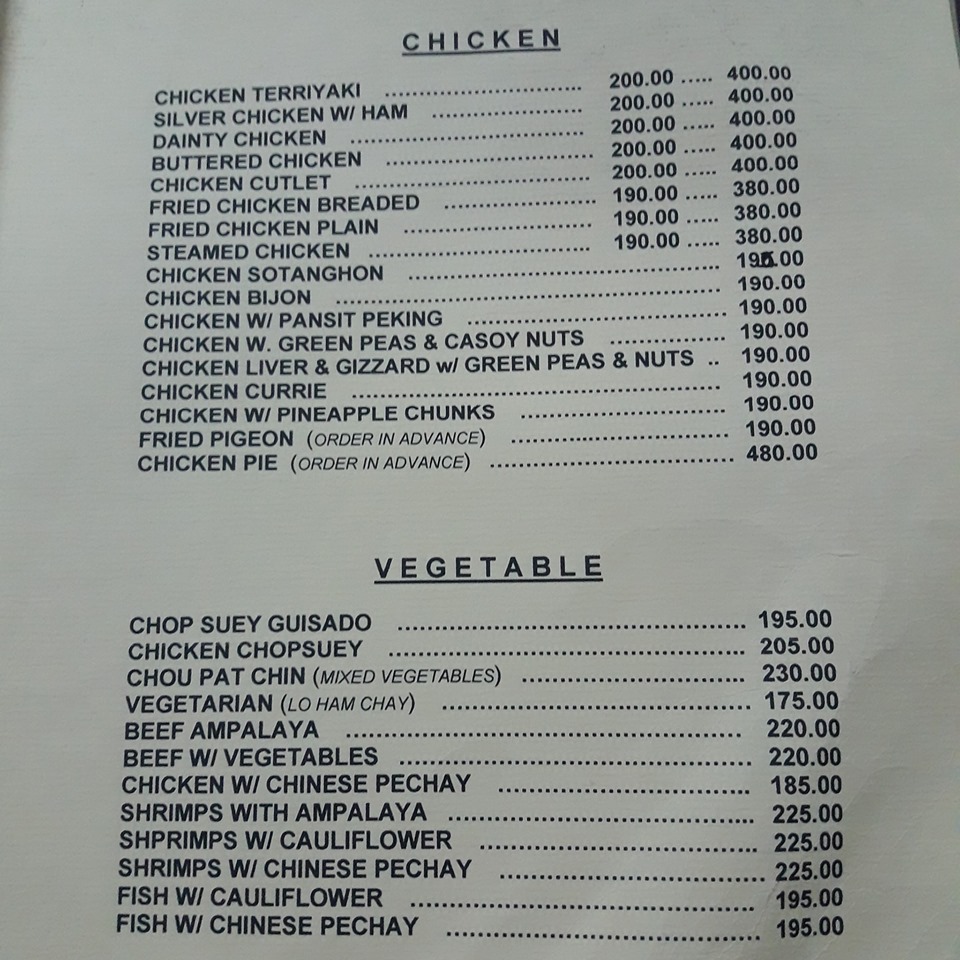 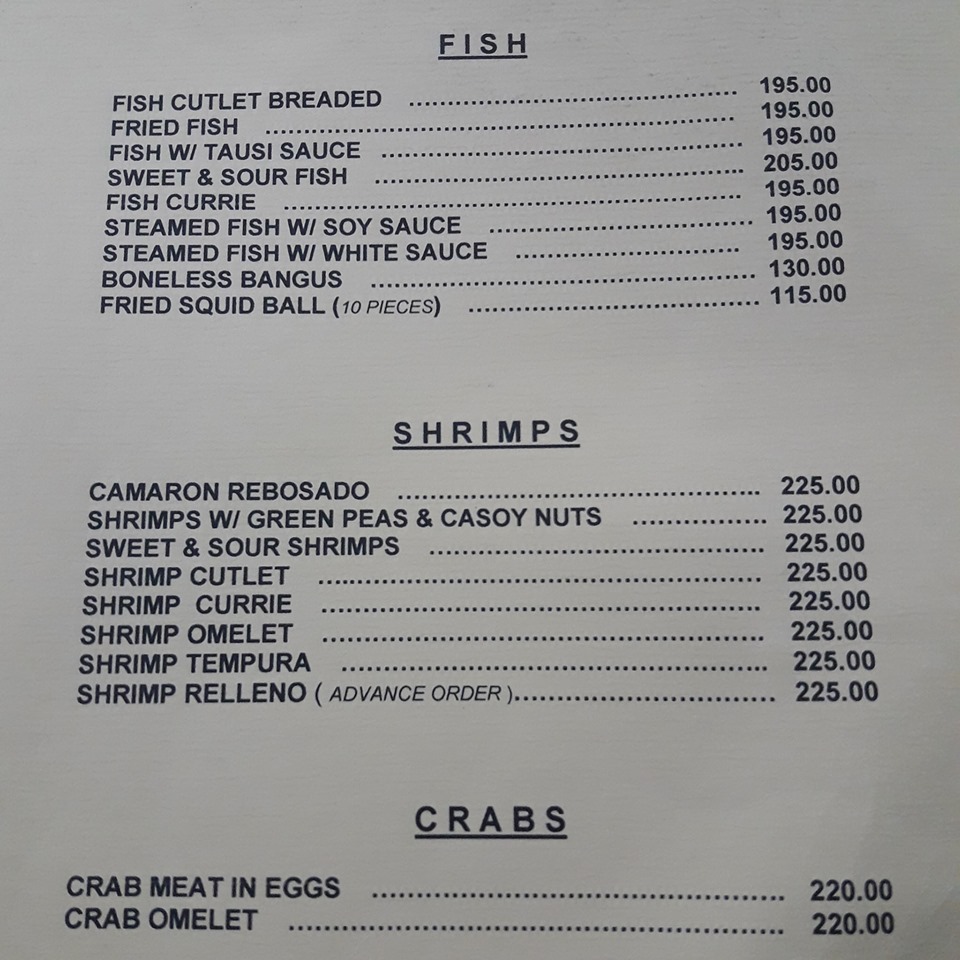 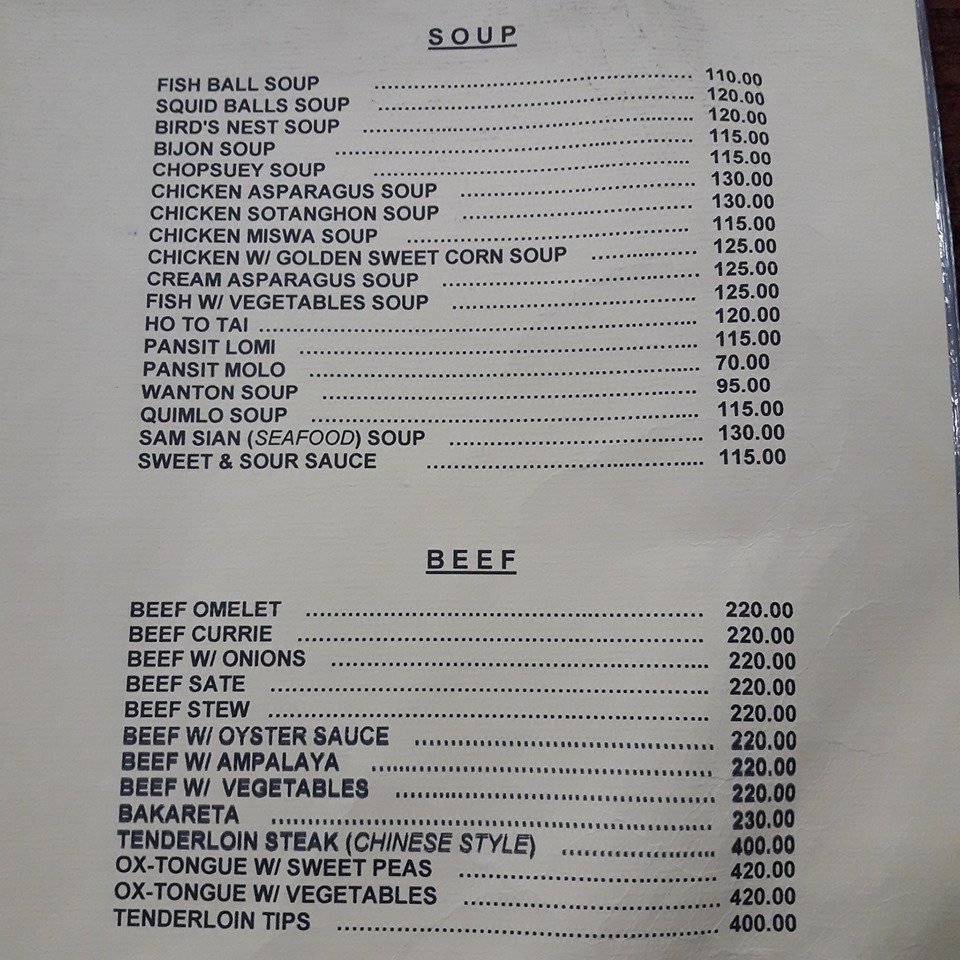 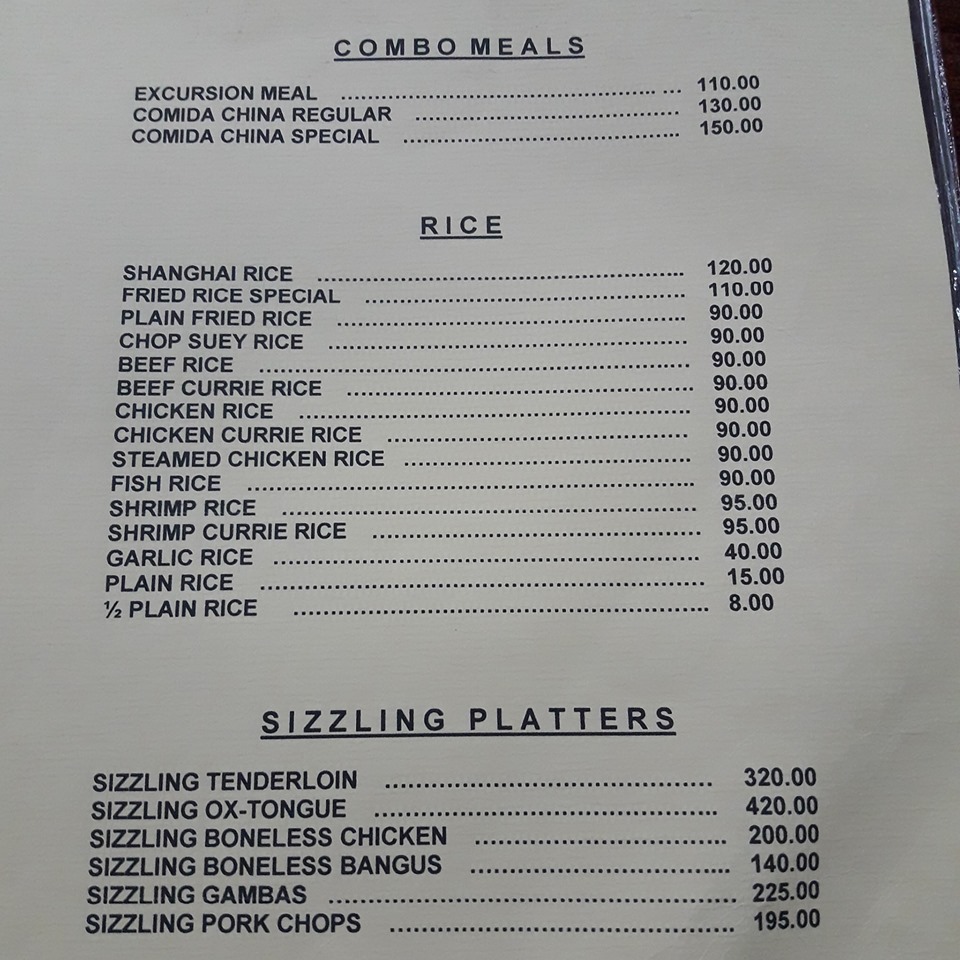 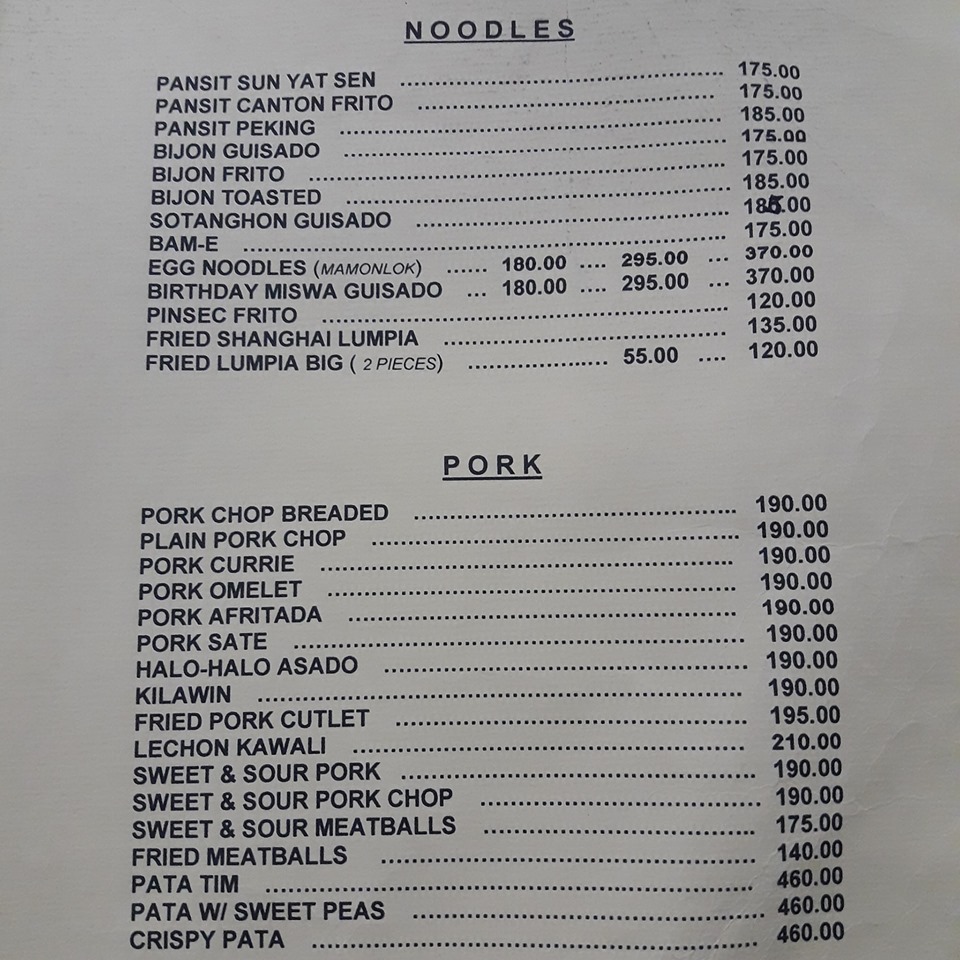 Dainty is very famous for its siopao and pan de leche. Before, Dainty would bake their pieces of bread in the restaurant but now they are baking their bread in their home. 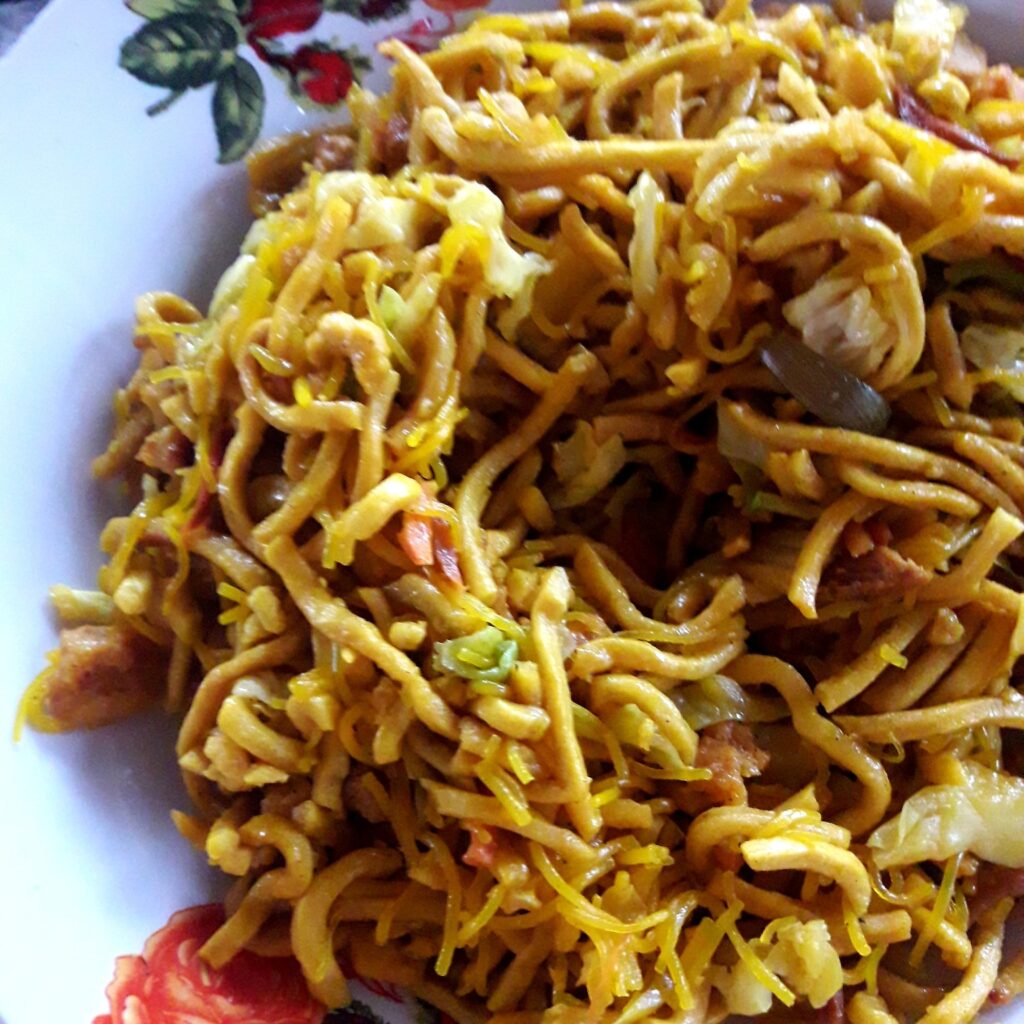 Their noodle dish is also popular like their pancit guisado and bihon guisado. 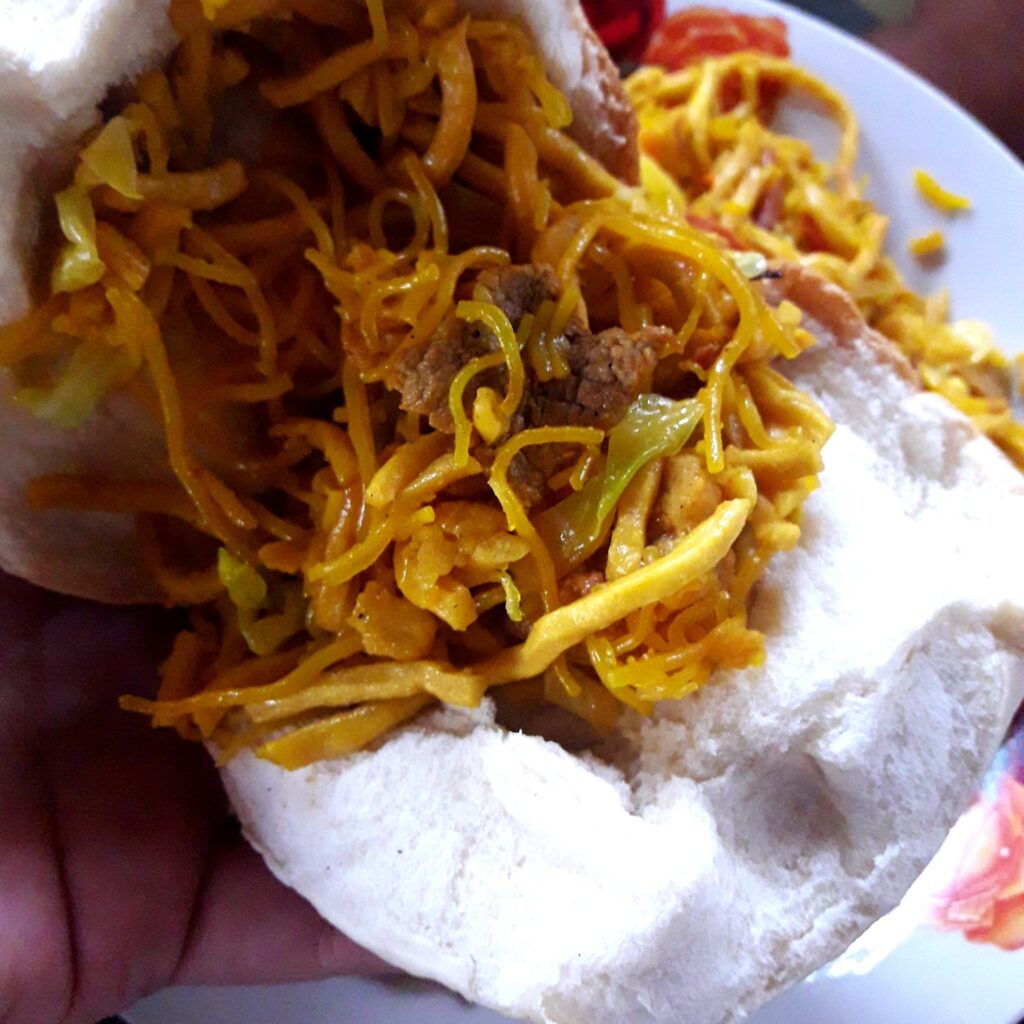 The current location of Dainty is at James Building along Iznart Street. This is beside the old Amigo Terrace Hotel. The best public transports that are passing by the area are:

To learn more about the other route, please see: New Route Iloilo Jeep

Dainty is a taste that has endured the test of times. May it exist longer so the next generations can continue its story.

Thu Jun 9 , 2022
Over 5,000 bikers were recorded during the first Friday Bike Count June 3 which kick-started in celebration of World Bicycle Day and launching of Annual Iloilo Bike Festival. The gathering of data about bike users in the city is being done in 20 strategic locations, during peak hours at 6-8am […] 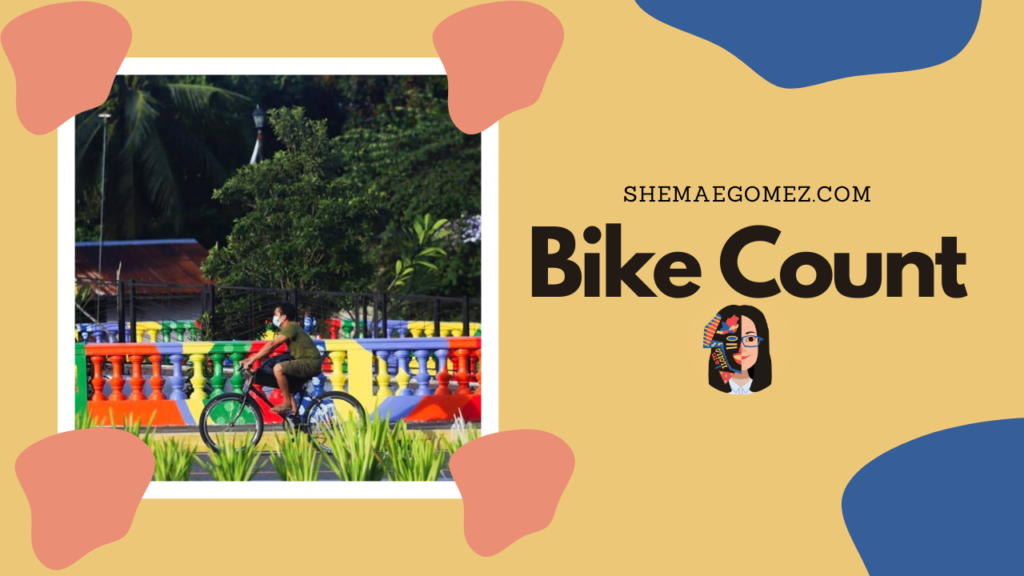