SKY and HBO announce the premiers of three highly-anticipated titles – Season 2 of HBO’s science-fiction series “Westworld”, a Warner Brothers’ 2017 box-office juggernaut “Wonder Woman” and Universal Pictures’ worldwide hit “Despicable Me 3” – plus the launch of their new tie-up promo, “Ready, Gadgetss, Go!” that will run from April 20 to July 31, 2018.

“Westworld” is an Emmy award-winning science-fiction series set in a western-themed amusement park populated by robots and operated by artificial intelligence. In the cast are Evan Rachel Wood, James Marsden, Thandie Newton and Ed Harris. “Westworld” Season 2 premieres on April 23, at 9 AM with the same-day encore at 10PM.

Meanwhile, “Despicable Me 3” finds Gru turning his back on a life of crime after he is fired by the new boss and the Anti-Villain League. Upon meeting his long-lost twin, the two bands together to fight the villain, Balthazar Bratt, an ‘80s child star seeking revenge against the world. “Despicable Me 3” premiers on May 26, Saturday (9PM).

“Wonder Woman,” which will first air on June 9, Saturday (9PM), the fourth installment of the DC Extended Universe that opened to wide critical acclaim and became Warner Brother’s biggest grossing DC movie of all time. Starring Gal Gadot and Chris Pine, it is set during World War 1 where they must fight a great and supernatural evil amid the ranging conflict between humans.

To give its customers a superior wiewing experience befitting HBO’s premium offers, SKY is giving away topnotch gadgets via the “Ready, Gadgets, Go!” promo.
New subscribers of One SKY or SKUCable with HBO in their channel line-up and new subscribers of HBO Pak or HBO GO will earn e-raffle entries that will give them a chance to win one of five entertainment showcases, including a 49” Samsung HDTV, Samsung Galaxy S9, and a 13-inch Macbook Air.

You Can Always Come Home to this Cafe

Sun Apr 22 , 2018
Cafe Iloilo is a place where you can eat like a true local. You can treat yourself to a truly Ilonggo food experience. It is a perfect spot to go after you are done with your shopping, movie date, or grocery. Cafe Iloilo Menu Cafe Iloilo offers a variety of […] 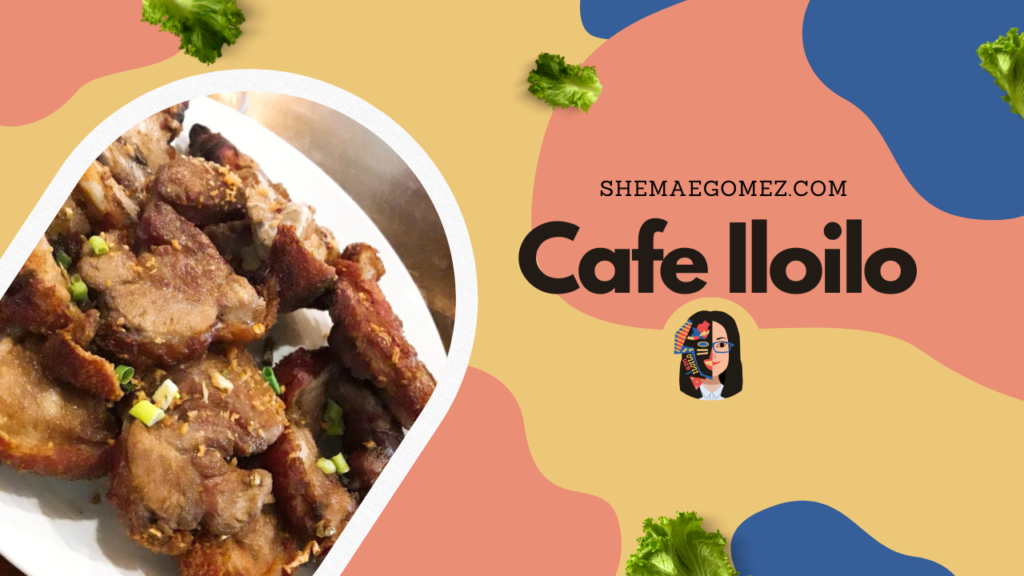