The FIFA World Cup fever is on and SkyLife together with SkyFootball brought the hype at Lanai Restaurant at Megaworld for a live viewing party featuring Korea versus Mexico. A part of Iloilo community engaged in this rare opportunity of being at the party enjoying the live action from Moscow, Russia. 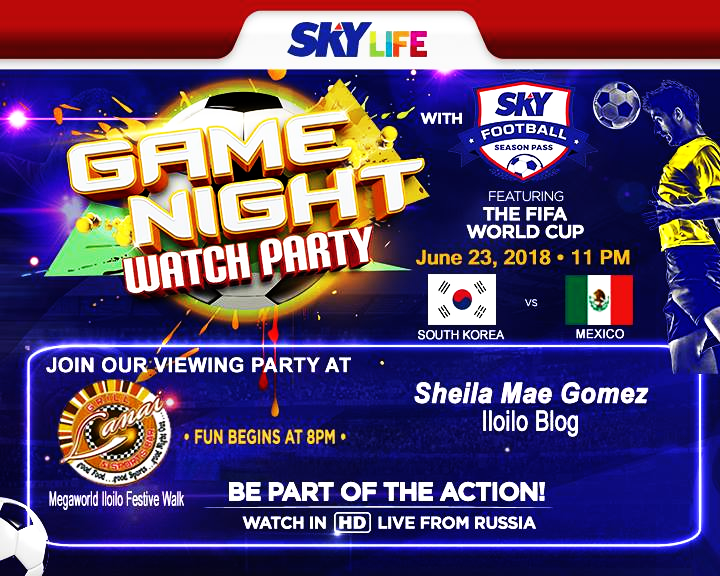 The highlight of the night begins at 11 PM but all were there already to join the fun while the night is still young. Good food from Lanai were serves on the table. We’ve got burgers, nachos, pizzas and beers – which all perfectly complemented the mood set by the football fanatics.

Although our country may not be having its own representative that we can root for, this did not hinder the Ilonggo crowd to take their own pick.

SkyLife brought the fever on a higher level with their games, trivia and photobooth for all the football fans present. They organize quizzes, trivia and games with corresponding prizes such as mugs, tumblers, t shirts, tote bags and ball caps.

As the night went closer to the game time, fans became more eager. Our Korean friends came all out in supporting their country by even bringing large flag at the live viewing party venue. 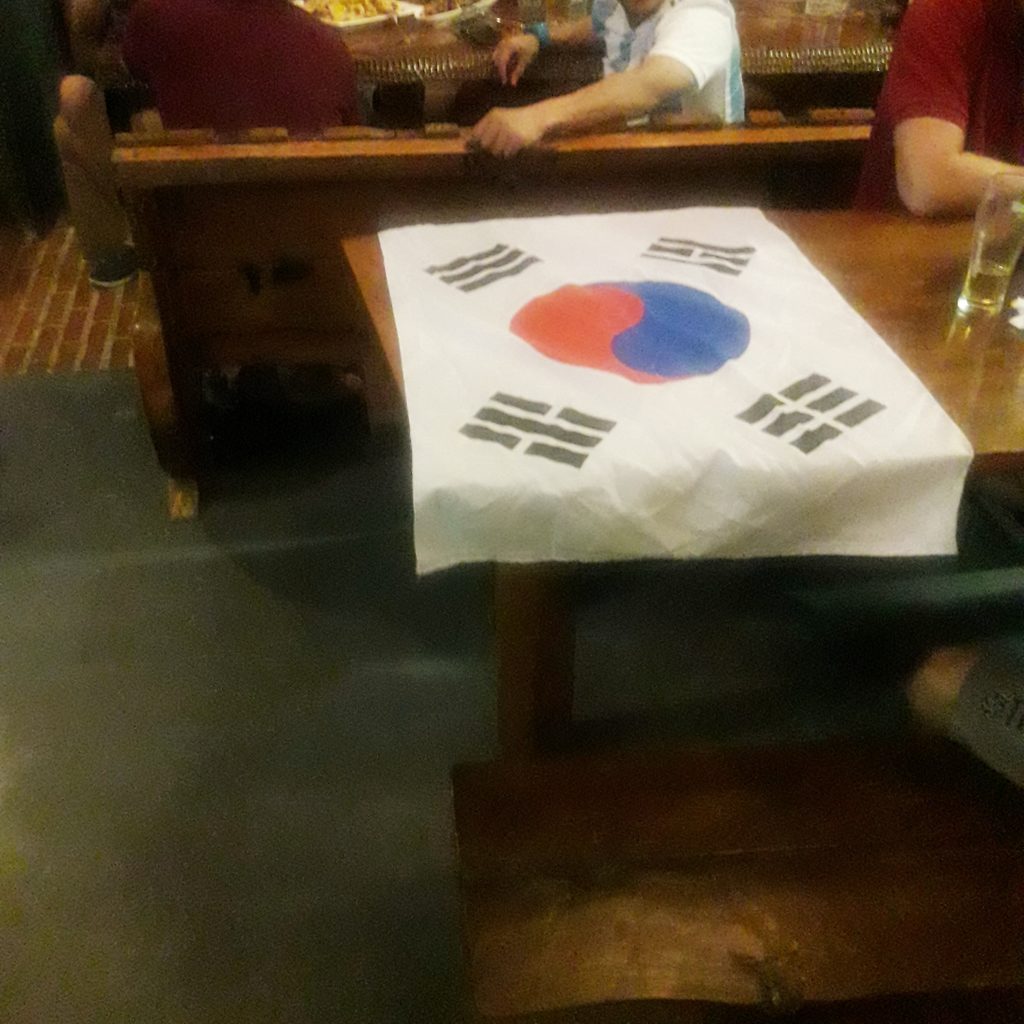 Everyone are on their mark as the game officially started. Occasional shouts and claps echoed in the room. The roar became louder at the 26th-minute-mark of the 1st half of the game when Jung blocked the ball and accidentally touched that ball with his arm.

Team Mexico got a ray of beaming light when Vela successfully dealt the penalty kick. Suddenly, the score became 1-0 in favor of Mexico. Fans rooting for Mexico are were up on their feet and roared even louder. 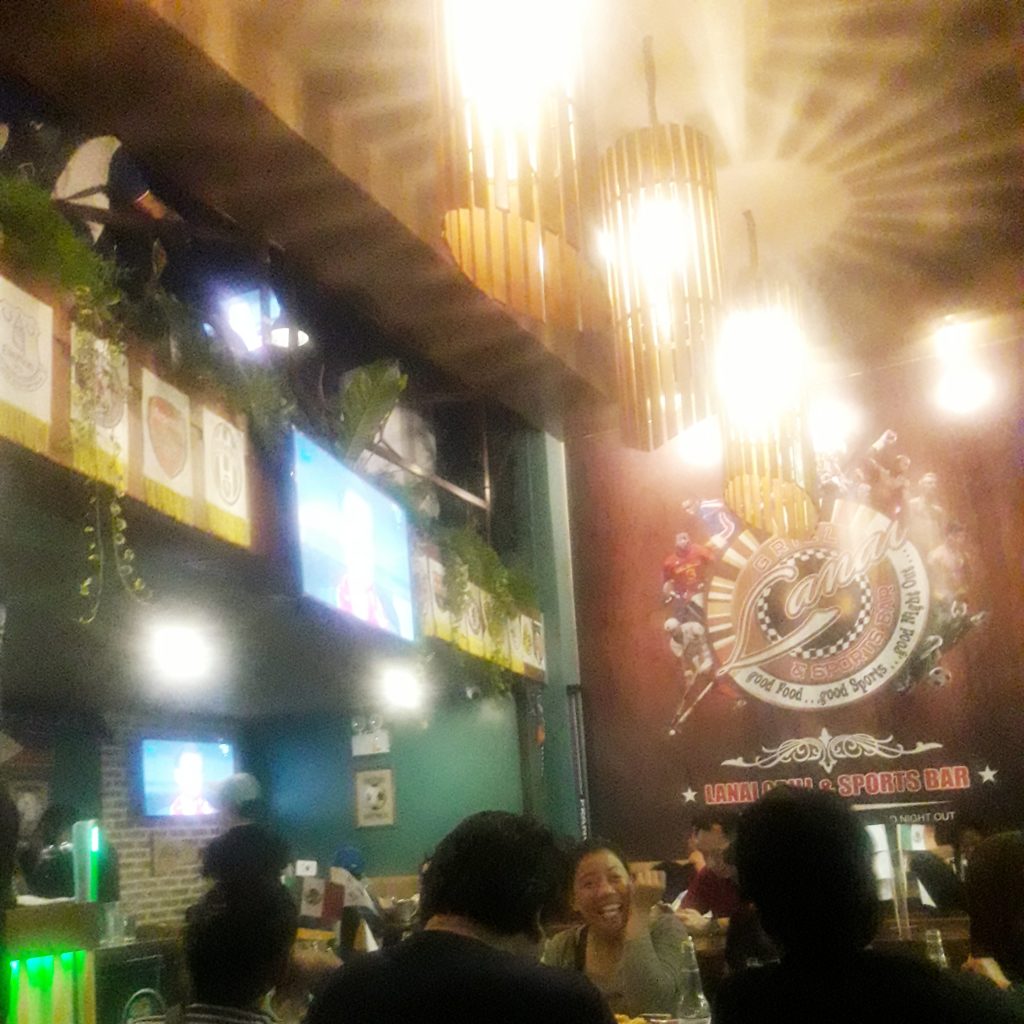 The thrilling action continued. Another big shout when Cho of Korea did his heroic act by preventing Mexico’s second goal attempt but Hernandez of Mexico was just in time to make the score to 2-0 in favor to them at the 66th-minute-mark of the game.

Korea made a late rally and Son made a goal raising the score to 2-1. Although Korea ended the night less victorious, it was still an important game to keep their FIFA bid alive – although their fate now depends on other matches results.

After this particular night, the live action still continues and there are still a number of games to be played before the FIFA World Cup champion is determined. Each one might be supporting a different team but at the end of the day, we are all connected by our love for sports.

Catch the action live only with SkyLife with SkyFootball. Reach out to the SkyCable nearest you so you will never miss the action again!

Fri Jun 29 , 2018
Cafe Panay is a restaurant located in Festive Walk Iloilo where you can find a wide choices of food that reminds you of home – a bunch of lunch and dessert that has Panay’s touch with it. Head to this place if you are craving for all-time Ilonggo favorites such […] 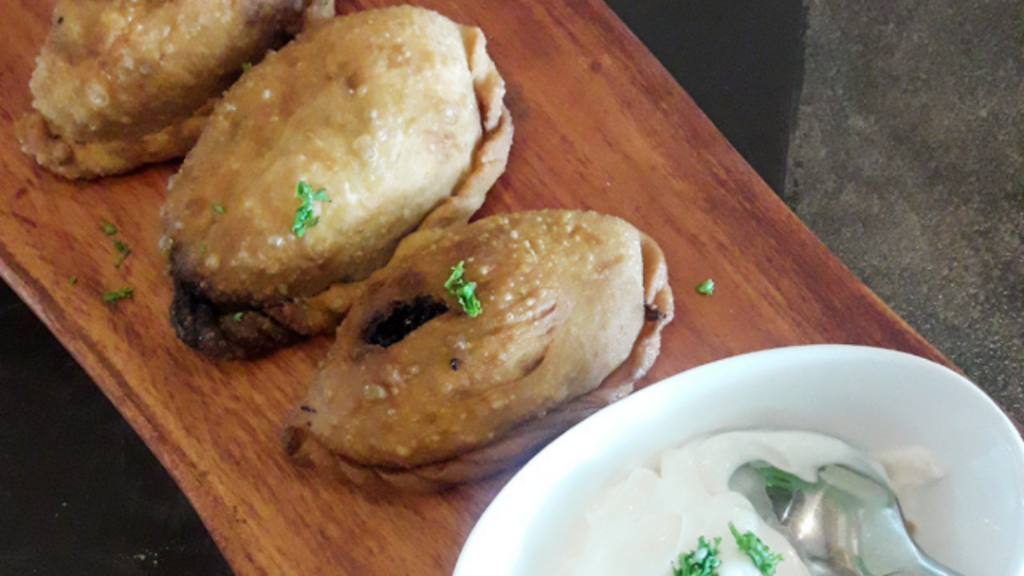