The internet got no chill when the news broke out about Department of Trade and Industry’s (“DTI”) move to develop standards for cooking adobo.

The DTI had formed a technical committee to “develop the Philippine National Standards” that would take into consideration variations in cooking techniques for Philippine dishes across different regions.

Memes of people to going to “jail” and impose “punishments” have gone viral.

In a statement by DTI Secretary Ramon Lopez, he emphasized that the “standard” is not mandatory but rather a basic traditional recipe for international promotion.

The “Philippine Adobo” is set to draw the line from other adobos of the world (i.e Mexican Adobo). DTI aims to promote something just like what other countries are doing and they have their traditional recipes.

The government is also into the path of attain economic recovery and the department believes that jobs should continue, and this include creative industry exports.

International standard recipe does not only apply to adobo but as well as to other Philippine dishes such as sinigang ang sisig.

In the Philippines, we have the principle Nullum Crimen, Nulla Poena Sine Lege is a which means that one cannot be punished for doing something that is not prohibited by law. Its English translation is “there is no crime if there is no law punishing it.” This principle is practiced in democratic states as a basic requirement of the rule of law.

If there is no law punishing the non-compliance of cooking the adobo standard, there is no crime committed.

Pandemic Heroes to be Featured in CSC Photo Contest

Wed Jul 14 , 2021
The Civil Service Commission (CSC) is calling for entries to the 2021 Photography Contest (t.ly/jRIy), which aims to highlight through images the various ways our country’s civil servants or 𝘭𝘪𝘯𝘨𝘬𝘰𝘥 𝘣𝘢𝘺𝘢𝘯𝘪 have risen to the challenges brought about by the pandemic. The deadline of submission of entries is on 𝟯𝟬 […] 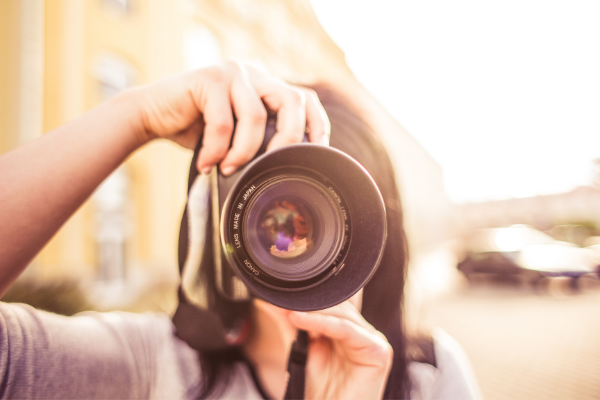