Vanilla is a well-loved ice cream flavor especially here in the country. Generally, it is a popular flavor across Asia, Europe and North America. According to Iced: 180 Very Cool Concoctions, vanilla is considered the default flavor of ice cream.

Vanilla was first discovered by Spanish conquistadors in 1500s in Mexica (now Mexico). Mesoamerican people were the first one who used vanilla in their food and drinks. Vanilla beans were brought by the Spaniards to their homeland.

In Spain, they use vanilla to flavor their chocolate drink, combined with cacao beans, corn and honey. The drink then became popular in the countries of France and England and slowly getting known to the whole of Europe in the 1600s.

It was believed that the ice cream can be tracked in the Yuan period way back 14th century. It was also served in the Mogul Court. The first version of ice cream was a mixture of ice and salt. It is believed that it was the Asian who first made the ice cream and the method spread throughout East and Europe when the Moors and Arabs started to travel on Spain from 711 to 1490s.

When it was introduced in Europe, Italians became very involve in making ice cream. In the 18th century, several recipes appeared already in France and the French were able to transform it into smoother and richer flavor and texture by adding eggs in the recipe.

In 1602, Hugh Morgan, who is the apothecary of Queen Elizabeth I, recommended that vanilla can be used separately from cocoa. From then on, it became more prominent in French recipes.

National Vanilla Ice Cream Day is a celebration of ice cream as a sweet treat. Its history revealed that it has travelled around the world and became well-loved by different nations. The plain look and taste of vanilla ice cream is a constant reminder that something can be special even though it looks simply.

How to Celebrate the National Vanilla Ice Cream Day

1. Create your own vanilla ice cream. 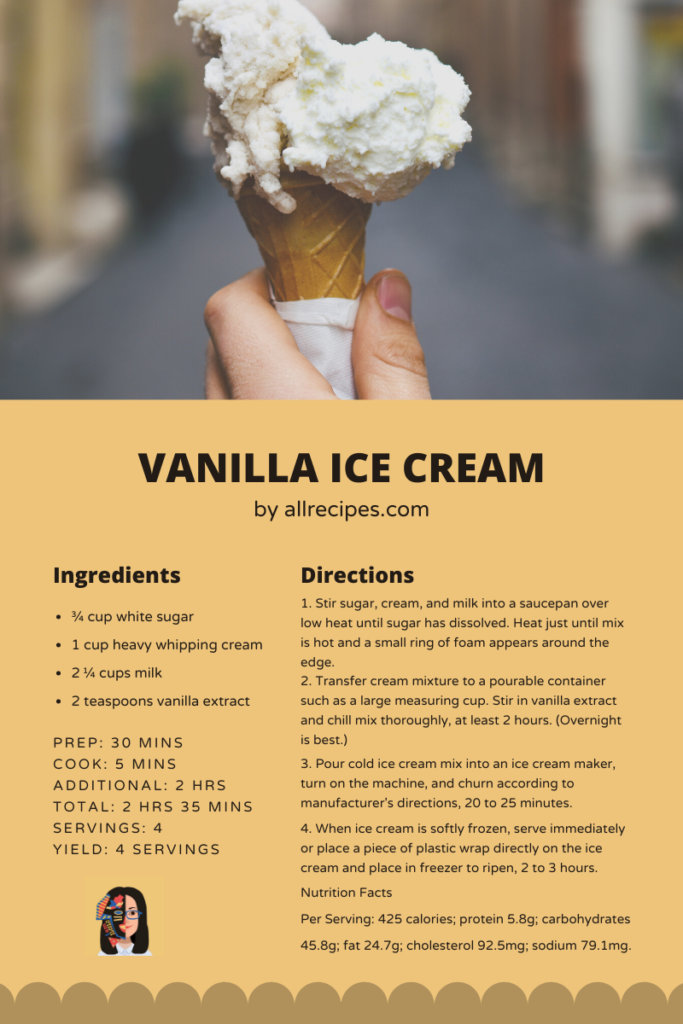 Invite your friends to have some ice cream at home. You can host an ice cream party and get creative with the endless ways to level up your ice cream. You can have chocolate and caramel syrups, candy sprinkles, cookies, fruits and more.

3. Have some vanilla ice cream.

Have some classic, creamy, and delicious scope of vanilla ice cream and make it as delightful as you can. You can have a scoop, a pint and to whatever amount you like.

Vanilla ice cream is so versatile that you can do a lot of things with it. This ice cream deserves its own holiday and that is today.

Fri Jul 23 , 2021
MORE Electric and Power Corporation (“MORE Power”) has announced that the most affordable power rate will be taking effect in their July 2021 bill of Iloilo City electric consumers. How Much is kWhr in Iloilo City? Starting July 2021, Iloilo City will have the following rates: Rate Class Current Month […] 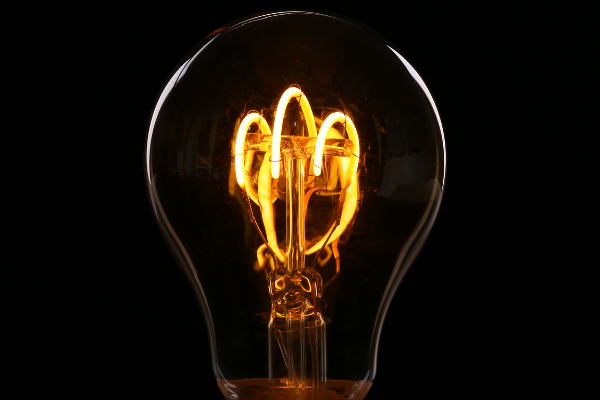