Christmas season has not begun yet but Molo Church lights brightly already as More Electric and Power Corporation (“MORE Power”) helps in this project. Molo is truly the home of the “firsts”, and one addition is it being the “first” plaza in the city to be completely restored.

Last June 17, 2022, the restoration of Molo Plaza and lighting of the Molo Church façade has been successful. The project was made possible in partnership with the Iloilo City Government, the National Historical Commission, and MORE Power. 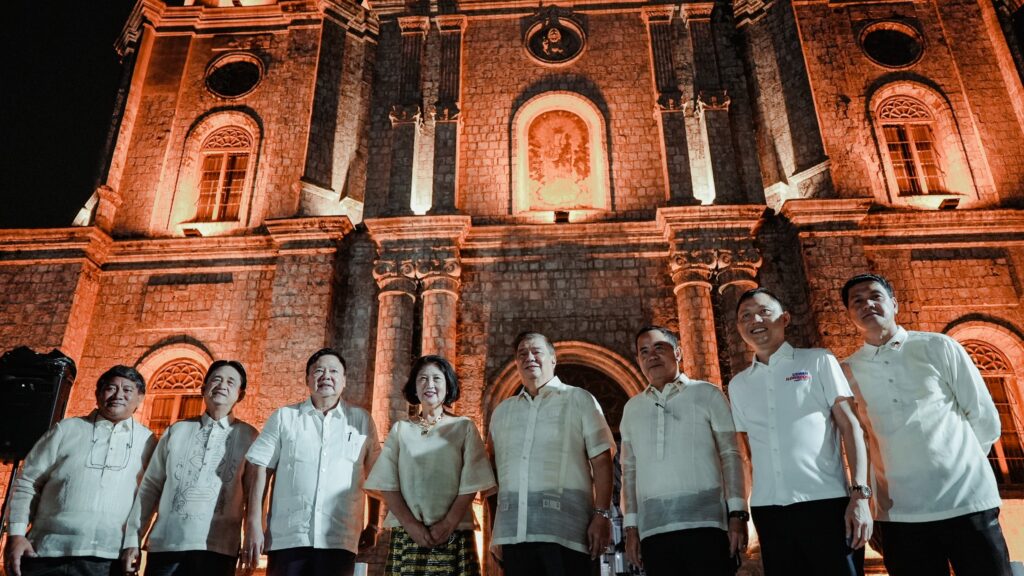 Mr. Roel Z Castro, President and Chief Executive Officer of MORE Electric and Power Corporation reminded everyone that while we are on modernization in making the city more modern, we have to look back and preserve whatever history and heritage that Iloilo is very known for.

MORE Power is not just aiming at modernizing Iloilo’s electrical services but would also like to be a part of its rich culture and heritage by highlighting important aspects of the city known for its care for its people and love for its past.

Mayor Jerry Treñas is grateful for MORE Power for lighting up the St. Anne Parish and the entire plaza to showcase its glory even at night. According to him, they have been pushing the project since 2019, and with the help of Senator Drilon, they were able to find P20 million through the National Historical Commission of the Philippines (“NHCP”).

Preserving the rich history while promoting the metro’s tourism is one of his huge leaps toward economic growth.

NHCP chairperson Dr. Rene Escalante, in his message, said Iloilo is one of the places if not the place in the country where they had the greatest number of restored projects.

He added that in his visits to the other sides of the country, Iloilo was able to preserve its open spaces, unlike in other places and that Iloilo has the most plazas that remain open.

Present also at the event is Ilonggo Senator Franklin Drilon who shared in his speech that the plaza brings back memories of his childhood and added that it is significant for him because it was where he was baptized. He also added that two weeks from now he is no longer a senator, and he will just be an Ilonggo who will be a friend to all.

Senator Franklin Drilon retires from government service on June 30, 2022. He is a native of Molo and one of the alumni of Baluarte Elementary School – the first public elementary school and the first public school under the American regime.

Aside from the lighting of the façade of the church, the restoration project also included the plaza, the statues of Greek goddesses, and the monument of Maria Clara. A fountain was also installed to break the monotony of the artworks.

Before this year ends, Iloilo City is already expecting a couple of restoration project completion namely the Jaro belfry, Jaro bandstand, and the monument of Graciano Lopez Jaena at the Jaro Plaza and the Iloilo Custom House, which will be reused as the country’s maritime museum. 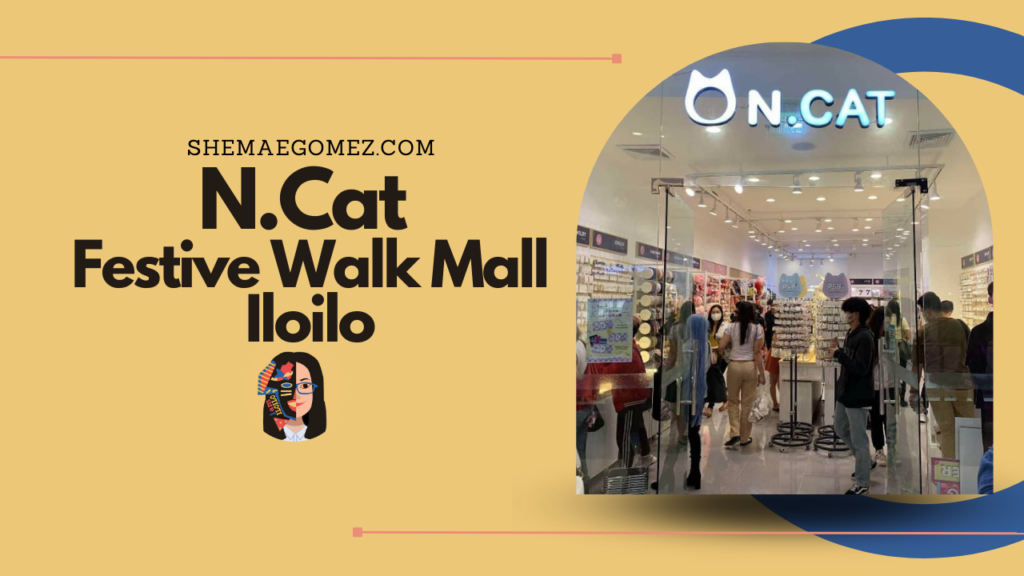