Iloilo City, Philippines – Ilonggo K-pop fans, rejoice! Korea’s No. 1 Fashion & Lifestyle Brand and
the Philippines’ No. 1 K-pop store N.Cat Philippines is at long last opening their first store in Iloilo at
Festive Walk Mall on June 25. The store, located on the mall’s second floor, is expected to be
bustling with stans hailing from different fandoms on opening day…and we can’t blame them for
wanting in on the fun! 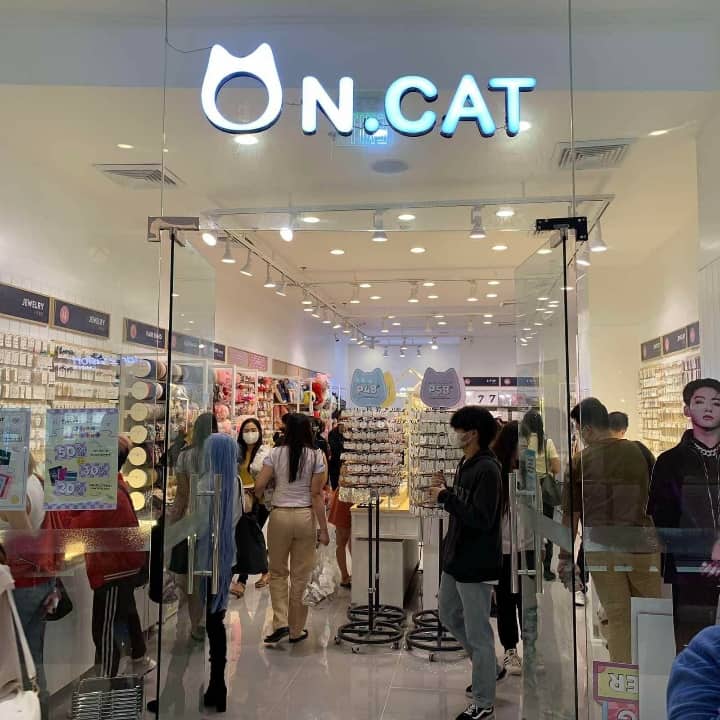 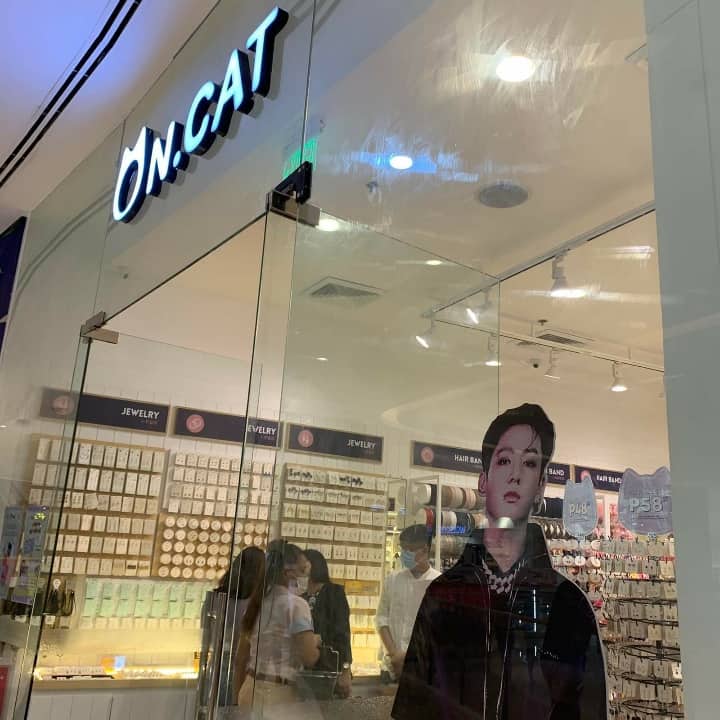 From discounts up to 50% off, a giveaway of BTS’ newly released album ‘Proof’ and other huge
prizes, to exciting activities such as a live Random Play Dance, this is a must-attend for every K-pop
fan in the area. 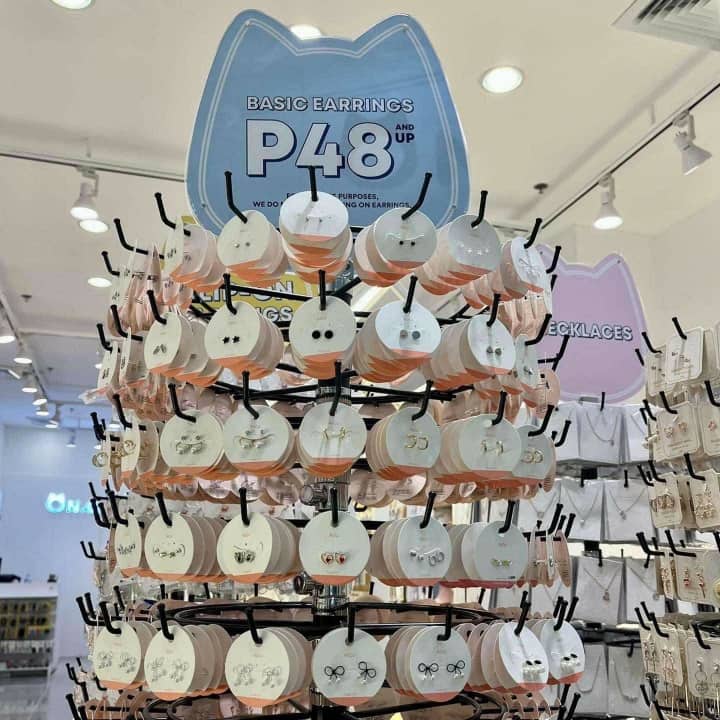 There isn’t a better time to shop than on opening day! N.Cat’s grand opening promotion extends the
best deals: the first ten customers are entitled to 50% off their purchase of K-pop albums, while the
11th to 30th to check out will receive 30% off. After the cut-off, a 20% off discount on all items is
granted to all customers for the entire opening weekend of June 25 to 26. 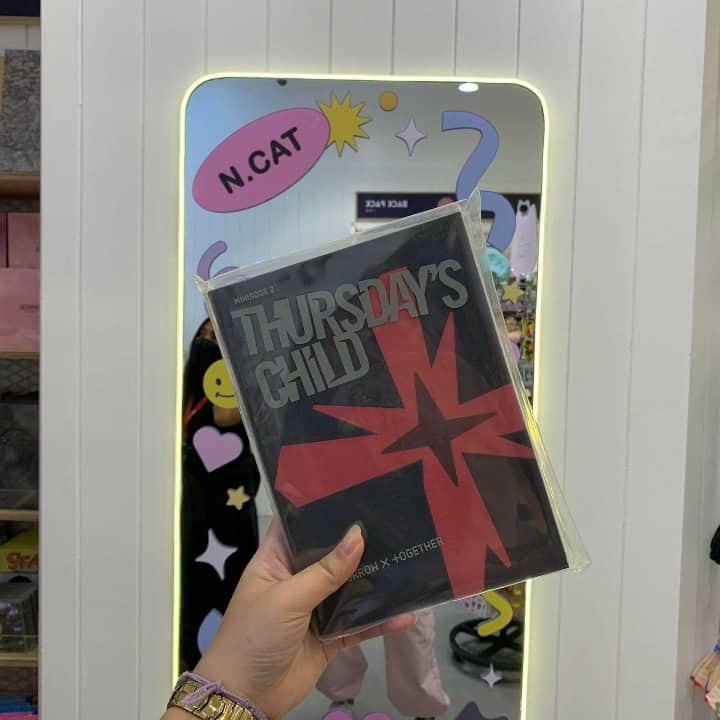 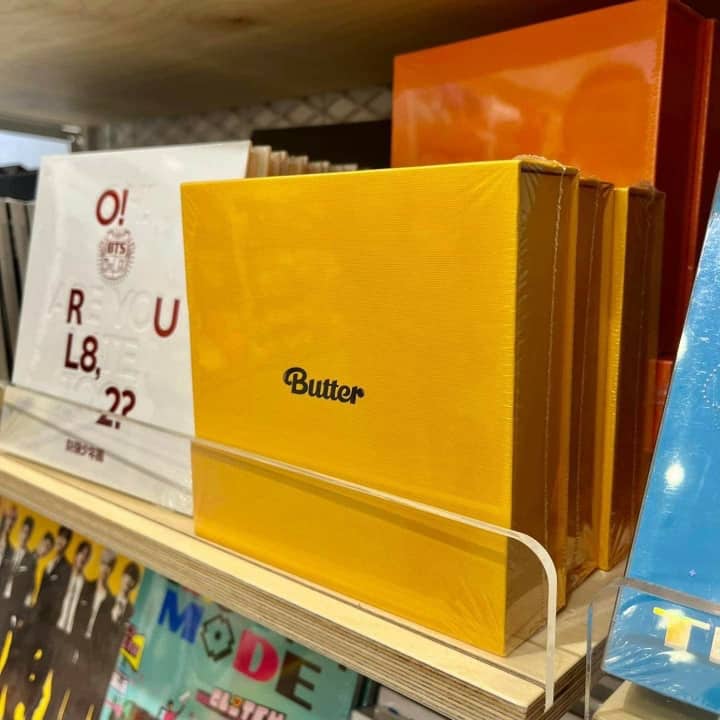 For those who will be lining up early to secure the biggest discount, queueing numbers will be
distributed starting 10:00 a.m. on June 25. 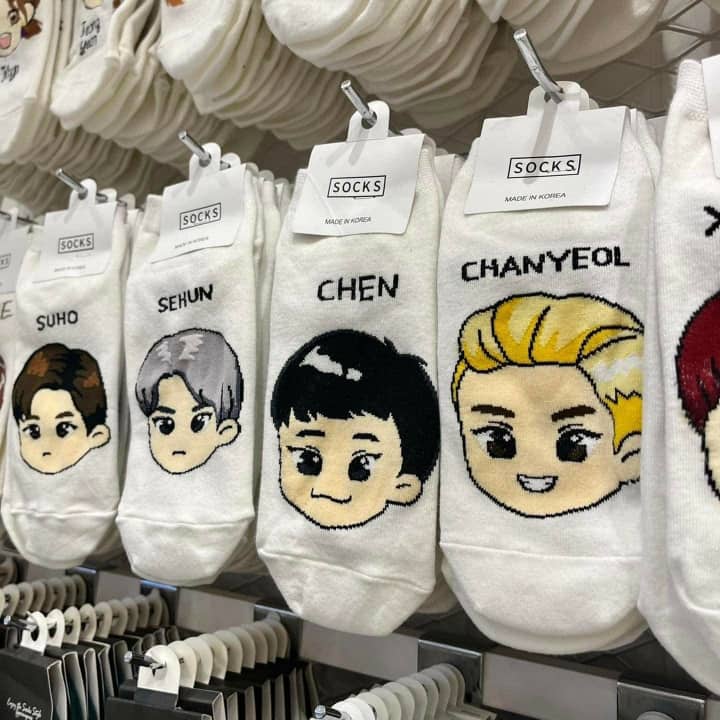 With any amount of purchase, the first 100 customers are welcome to try N.Cat’s ‘I Gacha’ Machine.
Depending on your luck, you can score a prize as big as an album of your choice, or even official
photo cards! Fashion items, plushies, K-pop finds, and shopping vouchers are also up for grabs. 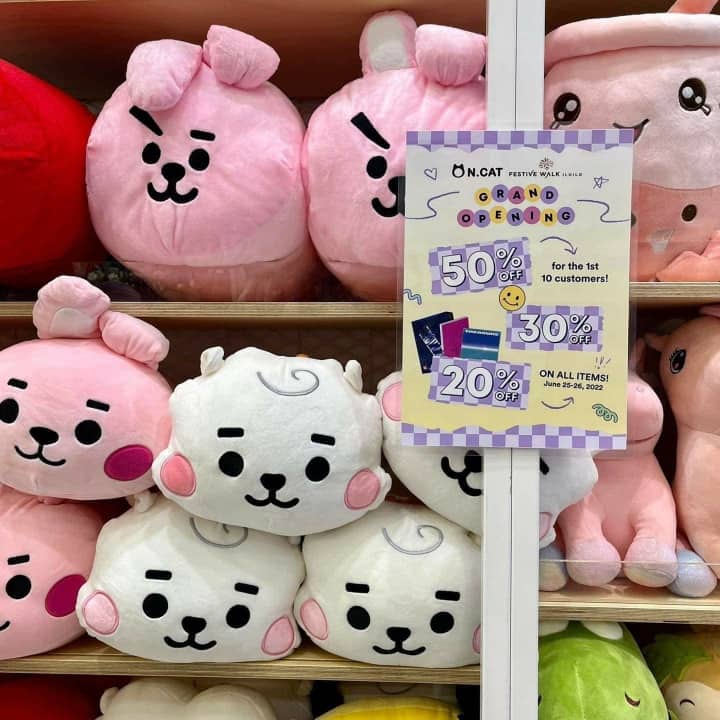 Customers are encouraged to come in their most stylish idol-inspired outfits with the Dress Like Your
Bias contest, where three best dressed attendees will be chosen to win a ₱500 shopping voucher
each. Now, that’s shopping in style! 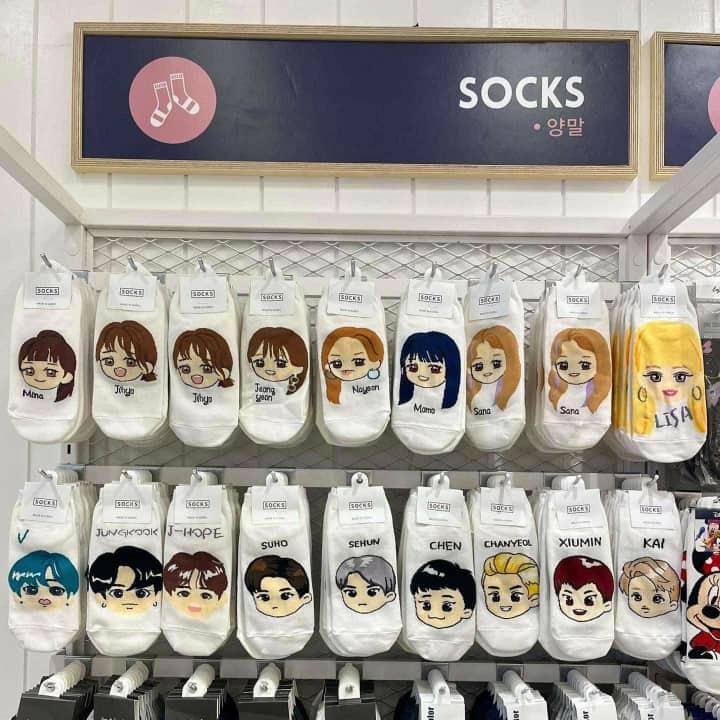 A special shout out to ARMY, a set of the Compact and Standard Editions of BTS’ highly anticipated
release ‘Proof’, as well as a life-size standee of the group’s golden maknae, Jungkook, will be given
away on opening day. If you’re eyeing something from a different artist, any album from their K-pop
collection is also there for the taking. 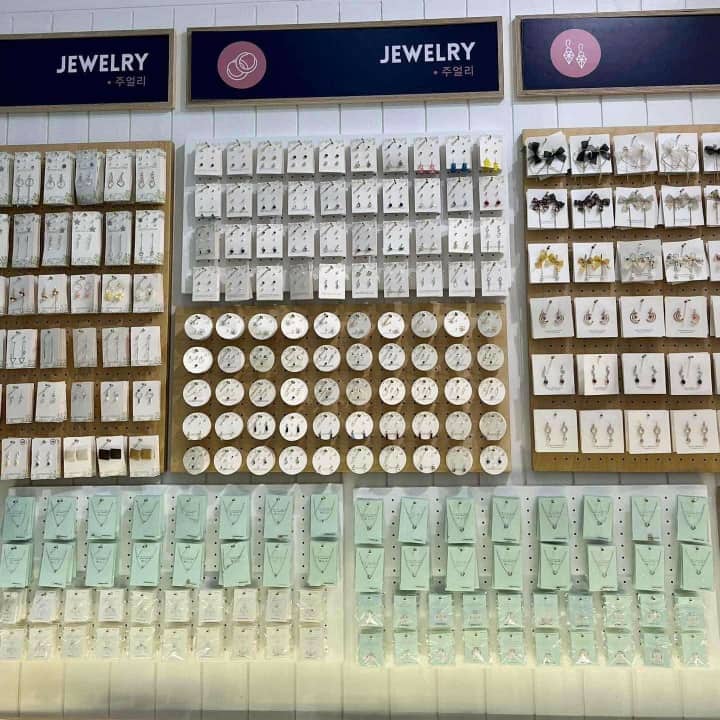 Snap a pic at the K-Photo Booth and go home with a souvenir to remember the day forever! Choose
from N.Cat’s pre-made frames and have it printed as a special keepsake. The first 50 customers with
any amount of purchase are entitled to one photo each. 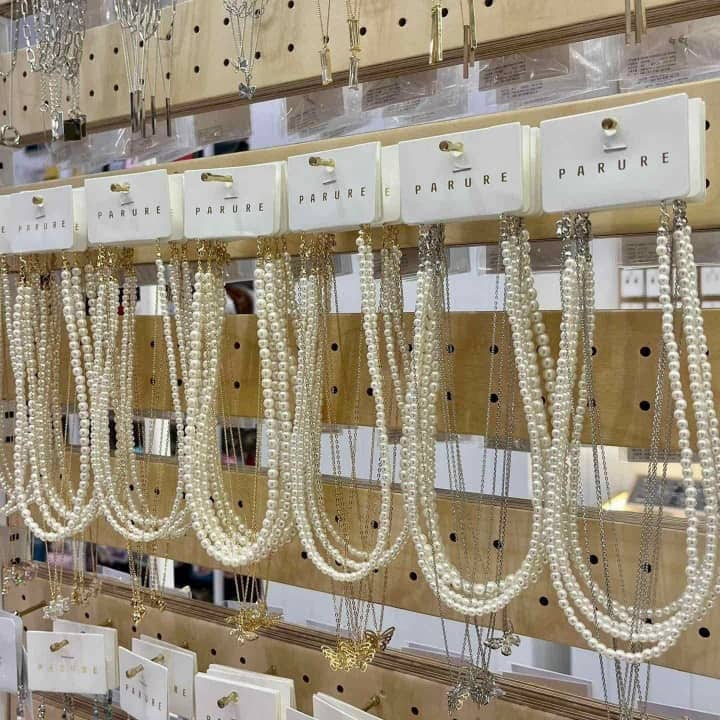 Got the groove? Put your knowledge to the test and see how well you know your K-pop choreo with
N.Cat’s live Random Play Dance! A K-pop fan’s equivalent of a dance party, participants will get a
chance to win cool prizes just by joining in. 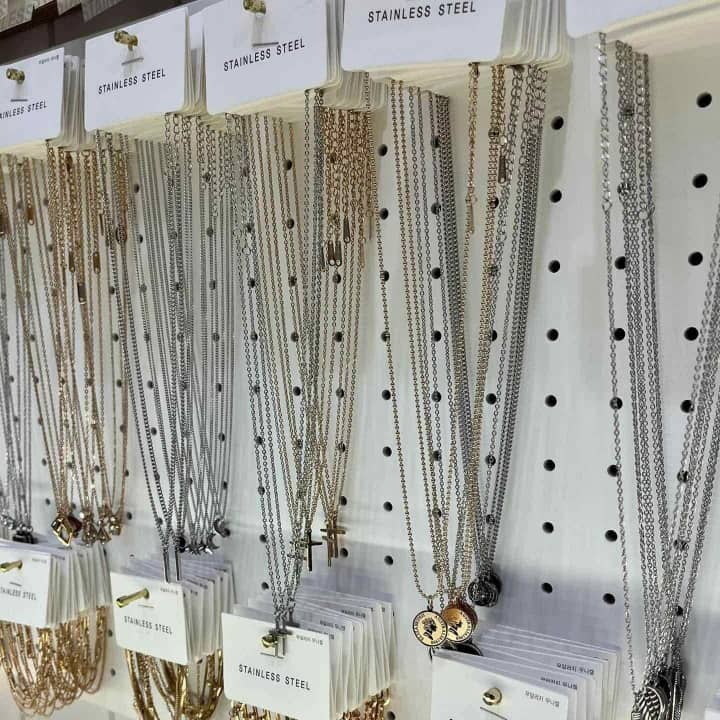 In collaboration with Iloilo KPOP Organization, electrifying performances from Ilonggo K-pop cover
groups GeeDee (Twice), 4CE (BLACKPINK), and Venus (ITZY) are a bonus that customers can watch
out for on opening day.

With over 31 years in the industry and more than 100 branches spread across its home country South Korea, N.Cat (also known as Naughty Cat or 못된고양이) made its way to the Philippines in 2014 with a goal to bring the ultimate Korean culture experience closer to Filipinos. Unwavering in its mission to make K-culture accessible for all, N.Cat continuously gains the trust and affection of customers, both new and old.

Wed Jun 22 , 2022
MANILA, Philippines—Make amazing moments happen this month by taking to the skies. Cebu Pacific, in partnership with one of the world’s top games PUBG MOBILE, has just released a new seat sale for domestic and international flights. Low fare flights are up for grabs exclusive to the PUBG MOBILE community—and […] 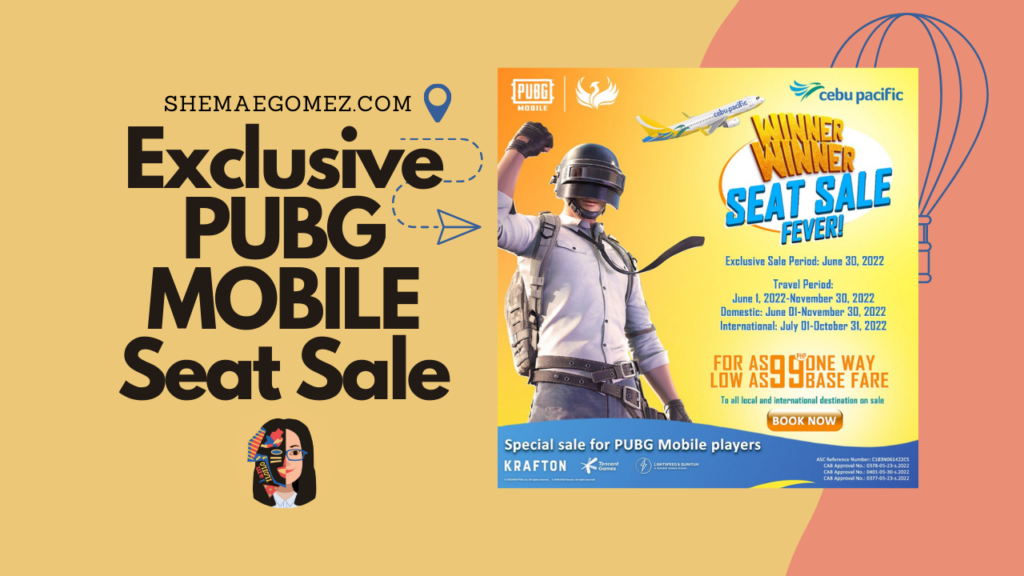