Iloilo City will be one of the set locations for an upcoming Netflix’s mini-series. In a post by Mayor Jerry P. Treñas, he happily shared those directors from Studio Three Sixty came to his office informing him that they are filming a mini-series with Ian Veneracion and Andrea Torres to be shown on Netflix and in international countries.

The mayor is proud of the different Iloilo City landmarks, projects of the city, delicious Iloilo City food, and the people of Iloilo City. He is personally supporting this initiative and an opportunity to showcase the beauty of the city to the world.

A Love to Kill Remake

A Love to Kill is a 2005 South Korean television drama series, starring Rain, Shin Min-ah. It aired on KBS2 from October 31 to December 20, 2005. For its Philippine adaptation, reports revealed that the characters of Rain, Shin Min-ah will be played by Ian Veneracion and Andrea Torres.

Male lead is a tough guy and a K-1 Fighter whose character is dynamic in nature. He grew up in a foster home. He fell in love with a woman whom he should not love. She was the reason why his emotionally wounded brother fell off from the rooftop and became a nursing case.

Female lead is a TV talent and movie actress. Male lead became her private bodyguard, and the male lead keeps on practicing his revenge upon her; but his love for her grows deeper.

Fans are excited to see how the pairing of Ian Veneracion and Andrea Torres will work. Some are calling out this pairing as Ian is already too old for Andrea, but some are excited as they can already feel the chemistry between the two.

And majority are excited to see more of Iloilo City. In a post of Fashion Pulis, commenters are already mentioning famous local food like batchoy as they look forward for these scenes featuring local spots.

How to Get Your VAXCERTPH Online + Screenshot Guide (2022) 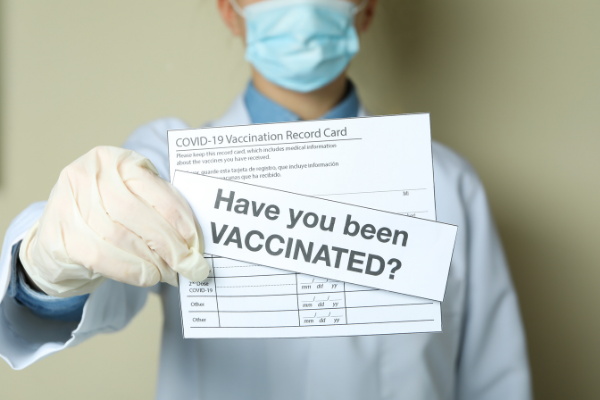