Fish Be with You is one-of-the-many activities by MORE Power Iloilo as part of their second-year anniversary celebration. The goal of this initiative is to populate the Iloilo River with diversified fishes and help in the improvement of the ecosystem and the environment. 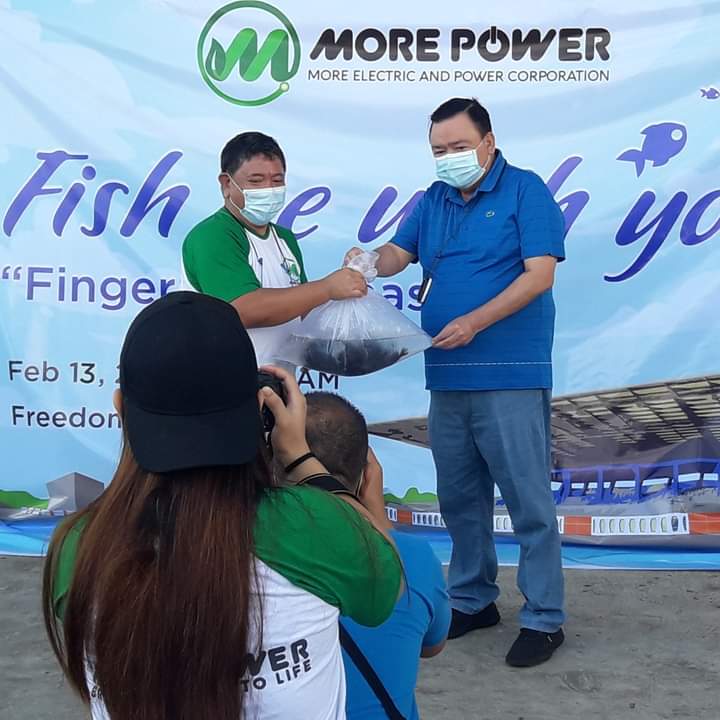 February 13, 2021, MORE Power Iloilo has released a total of 730 juvenile fishes in the Iloilo river. This project is also in partnership with the Iloilo City government. Aside from the juvenile fishes, MORE also donated 23 life jackets for the personnel who are industriously working to keep the river cleaner. 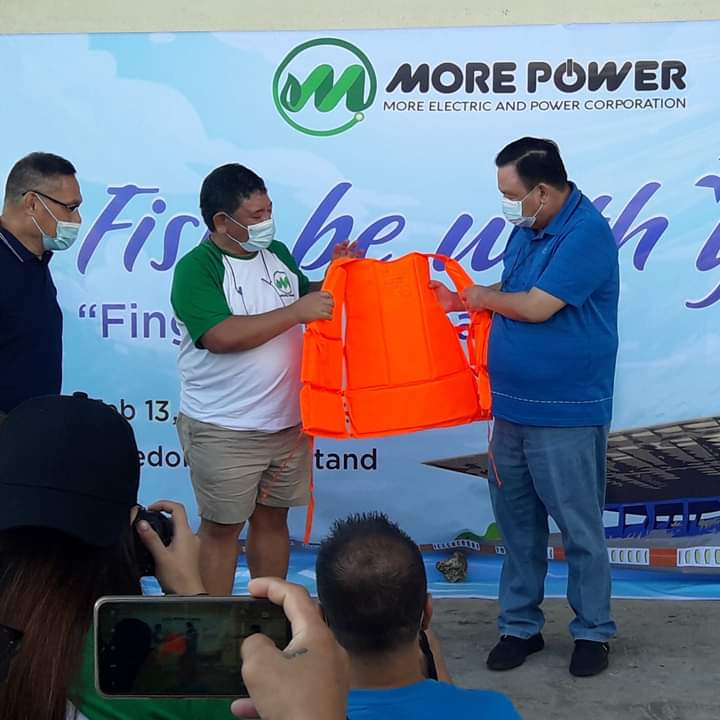 Mayor Jerry Trenas is thankful for the efforts of the distribution company for its active involvement to improve the communities of Iloilo City. The efforts of MORE is not only up to cleaning up the barangays from power pilferers.

During the program, Mayor Trenas said that it is not always that we will see that a utility company that is also involved in the propagation of fish. Especially in the Iloilo River. He is hopeful that whenever people fish at the Iloilo River, they will think of – sweet and sour. 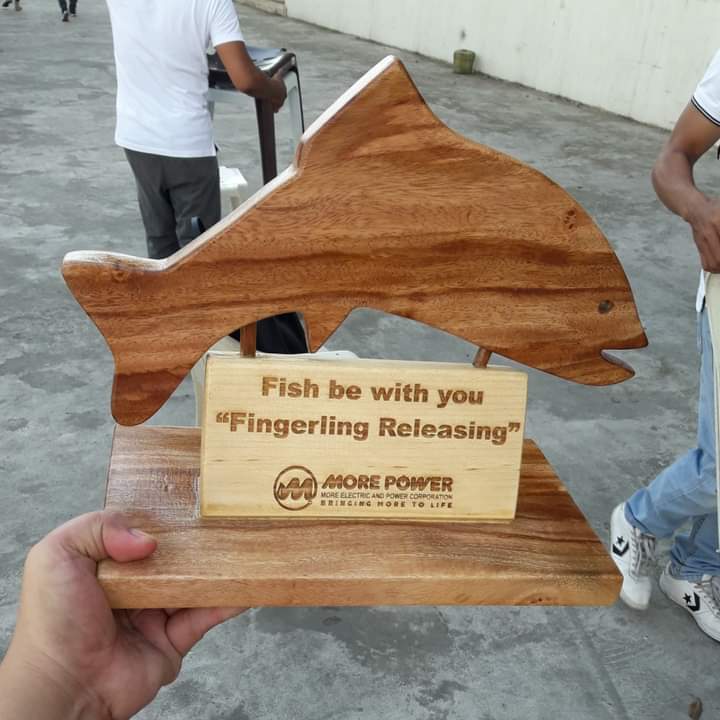 In addition, Mayor Jerry Trenas is positive that more private sectors would also organize fishes releasing. Also with the same aim to keep the river alive and there will be food security in the city.

MORE Power President and COO Roel Z. Castro that if the river is alive, Iloilo is alive. To him, more fishes in the river makes the river alive.

Fish Be with You is just one of the activities prepared by more power to help the various communities in the city. They still have lots of good causes in their schedule.

Fri Feb 19 , 2021
BAHÁNDÌAN is Central Philippine University official Institutional Repository. Its objective is to provide access to the research and publication output of the Central Philippine University faculty, staff, students, and partner institutions who are conducting collaborative research with CPU. BAHÁNDÌAN is the first academic repository of its kind in the Visayas […] 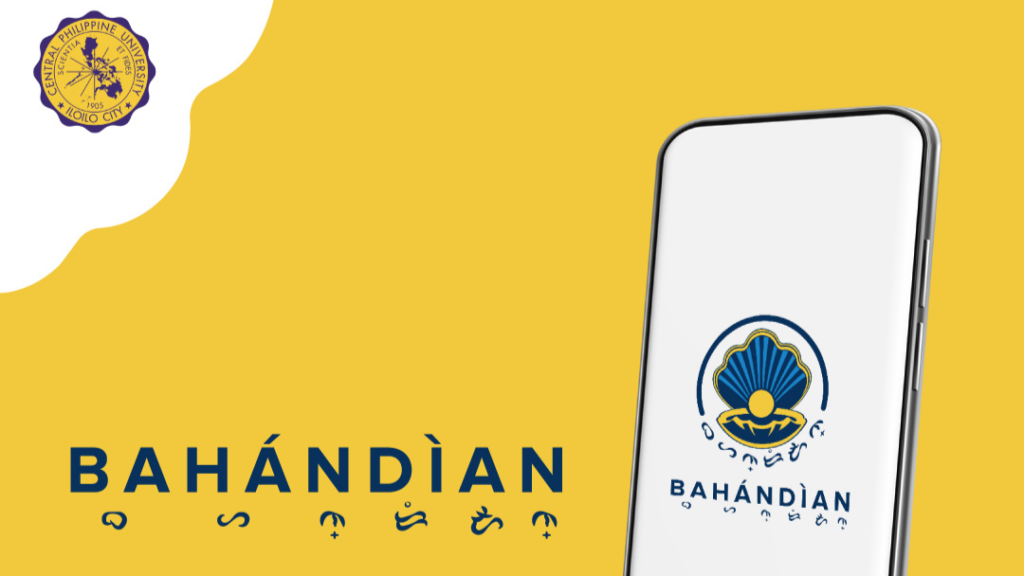