More Power Iloilo organized a thanksgiving mass last Thursday, September 18, 2020 in their newly-renovated customer service office along General Luna Street in Iloilo City. The main intention of the mass is to welcome and celebrate the Supreme Court’s ruling regarding the declaration of Section 10 and 17 of Republic Act No. 11212, or MORE Power’s legislative franchise as constitutional.

On an 8-6 vote, the Supreme Court favored the petition of MORE Power. This decision reversed the 2019 ruling of the Mandaluyong Regional Trial Court which declared Sections 10 and 17 of Republic Act 11212 as unconstitutional.

Section 10 and Section 17 of the law provides that MORE Power has the power of eminent domain, and the power to expropriate or acquire the private assets of PECO including poles, wires, cables, transformers, switching equipment, stations and buildings, machinery and equipment which it uses in its operations.

A Victory for Residents in the City

“We applaud the Supreme Court for making this decision and by standing alongside the advocacy of the people to finally oust a monopoly that has trampled on the rights of the Ilonggos for so long,” More Power president Roel Castro said.

He also added that the More Power will continue to work on the improvement and modernization of the distribution system and they will carry forward the tradition of noble public service which they believed that Ilonggos have every right to demand for.

The office of More Power which is located along General Luna Street will be soon to open in public. For the meantime, valued customers can continue to transact at More’s temporary office at Hotel Del Rio Iloilo.

Fri Oct 16 , 2020
It has been two years since the request of ISAT-U is ignored by the previous distribution company of the city. Iloilo Science and Technology University (“ISAT-U”) is thankful that MORE Power has finally acted on it last Sunday. After the construction of the overpass linking the two campuses of ISAT-U, […] 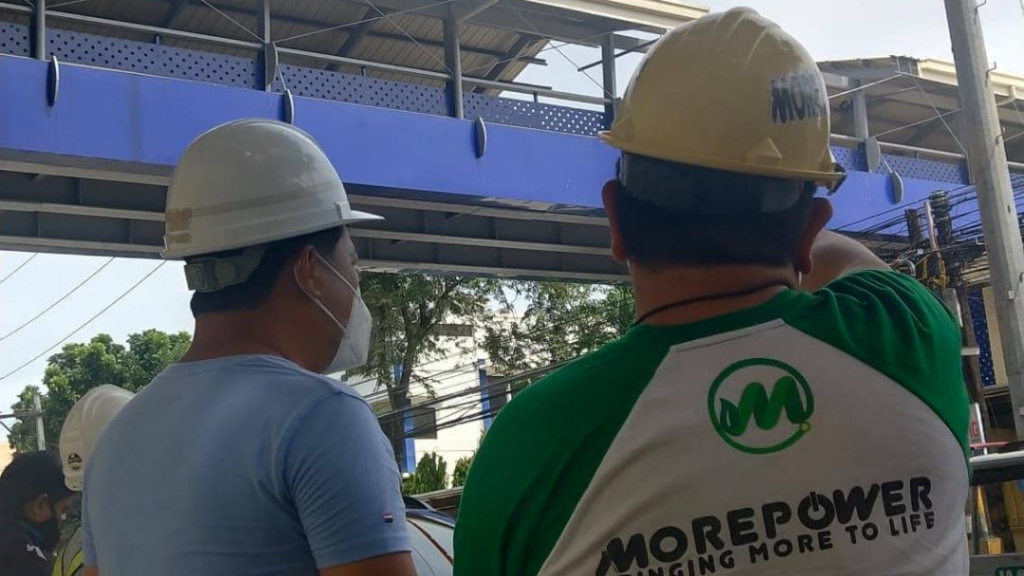