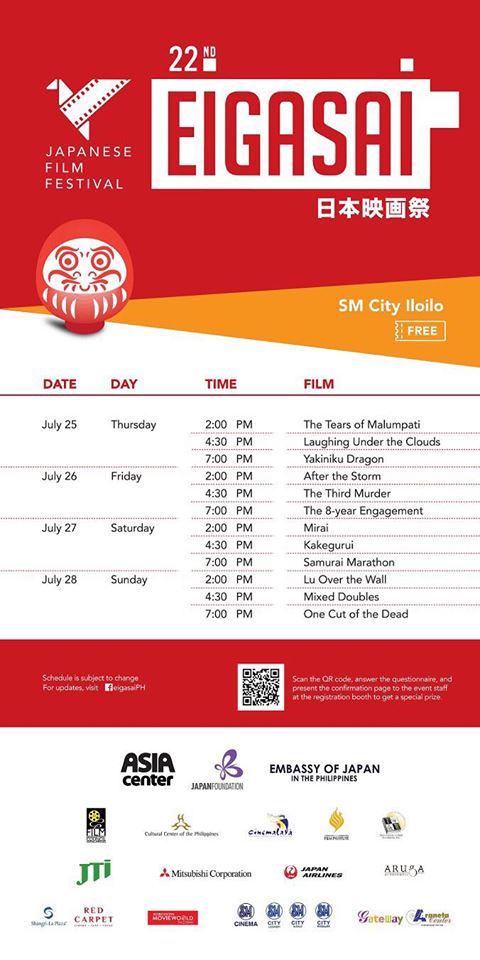 In celebration of the Philippines-Japan Friendship Month, the Embassy of Japan, The Japan Foundation, SM Cinema, and Film Development Council of the Philippines, present the 22nd edition of Eigasai: Japanese Film Festival.

Audiences are in for a moviegoing treat with this year’s lineup, which consists of 14 feature films of diverse genres – romance, comedy, action/adventure, horror, mystery, historical dramas, and all-time favorite anime films. 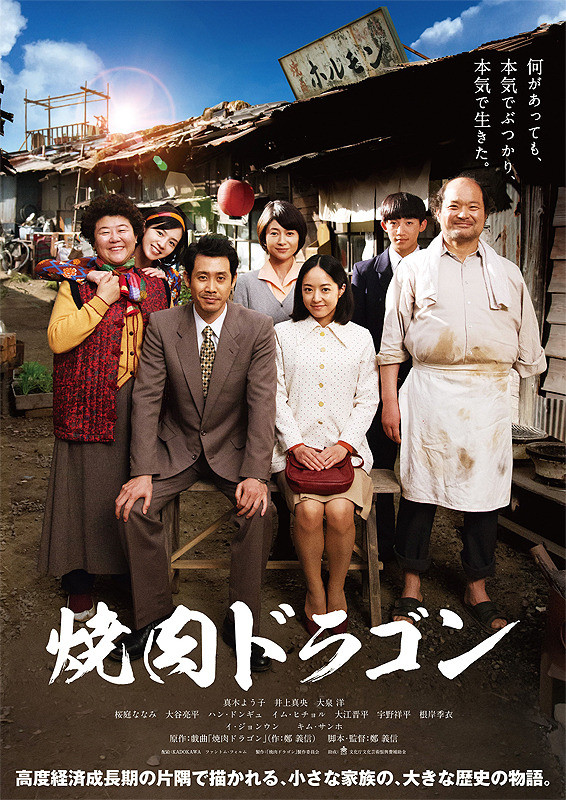 Film enthusiasts can look forward to the critically acclaimed Yakiniku Dragon, by Director Chong Wishing, will be shown at the opening night in SM City Iloilo on July 25. The film received the 8th Asahi Performing Arts Awards Grand Prix, the 12th Tsuruya Nanboku Drama Award, the 16th Yomiuri Theater Award for Best Play and the 59th Minister of Education Award for Fine Arts.

Yakiniku Dragon by Director Chong Wishing is a family drama set in the 1970s in the outskirts of the Kansai Area of Japan.

The story revolves around, Yakiniku Dragon, a small family-run BBQ restaurant on the outskirts of the Kansai Area. The family patriarch is a veteran who cannot forget this painful past, but lives by his credo “No matter what yesterday was like, tomorrow will be a better day.” But even the powerful bonds holding Yakiniku Dragon together would be tested by the tides of change.

The Tears of Malumpati 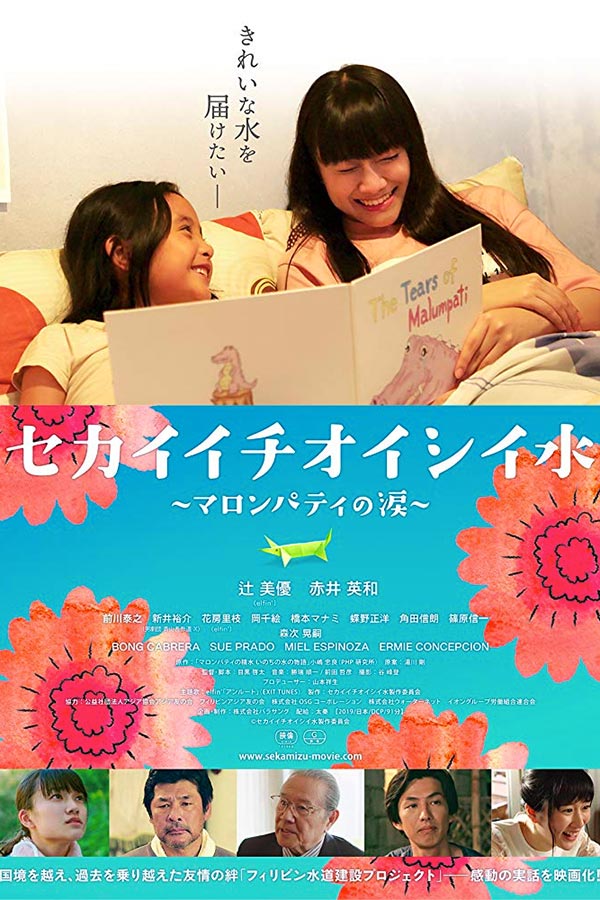 The Tears of Malumpati by Keita Meguro, the story of Asuka, a Japanese college student who volunteered for The Pandan Water Pipeline Project to help villagers of Panay Island in the Philippines have clean drinking water will be of interest for the local audience.

The Tears of Malumpati by Keita Meguro, which is yet to be released in Japan, follows the story of a Japanese college student who volunteers to help the villagers of Panay Island in the Philippines have clean drinking water.

The Crimes that Bind, One Cut of the Dead, Mixed Doubles, Perfect World

The Crimes that Bind

The Crimes that Bind by Katsuo Fukuzawa is a 2018 mystery thriller based on the novel by Keigo Higashino about the investigation on the death of a woman in an apartment in Tokyo’s Katsushika Ward. 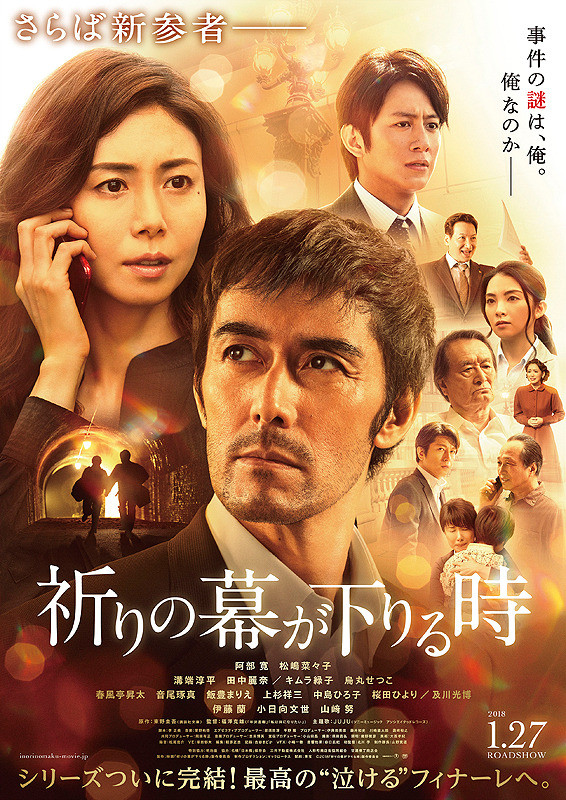 Other festival must-sees include: the historical drama film Samurai Marathon by Bernard Rose; the drama-romance The 8-Year Engagement by Takahisa Zeze; Mystery thriller The Crimes that Bind by Katsuo Fukuzawa; the comedy Horror zombie apocalypse film One Cut of the Dead by Shinichiro Ueda; Mixed Doubles by Junichi Ishikawa; and Perfect World by Kenji Shibayama. 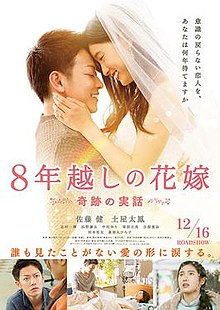 The 8-year Engagement by Takahisa Zeze is the story of engaged couple, Hisashi and Mai. Their relationship takes a turn when Mai suddenly becomes seriously ill and falls into a deep coma.

One Cut of the Dead 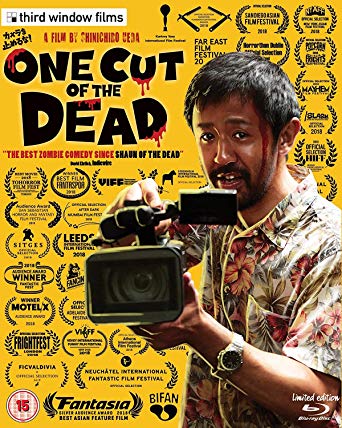 One Cut of the Dead by Shinichiro Ueda is a comedy horror film about the zombie apocalypse.

Kakegurui, Laughing Under the Clouds, Hosoda

Kakegurui by Tsutomu Hanabusa and Laughing Under the Clouds by Katsuyuki Motohiro, both based on manga series; and animated fantasy films Lu Over the Wall by Masaaki Yuasa and Mirai by Mamoru Hosoda will also be shown. 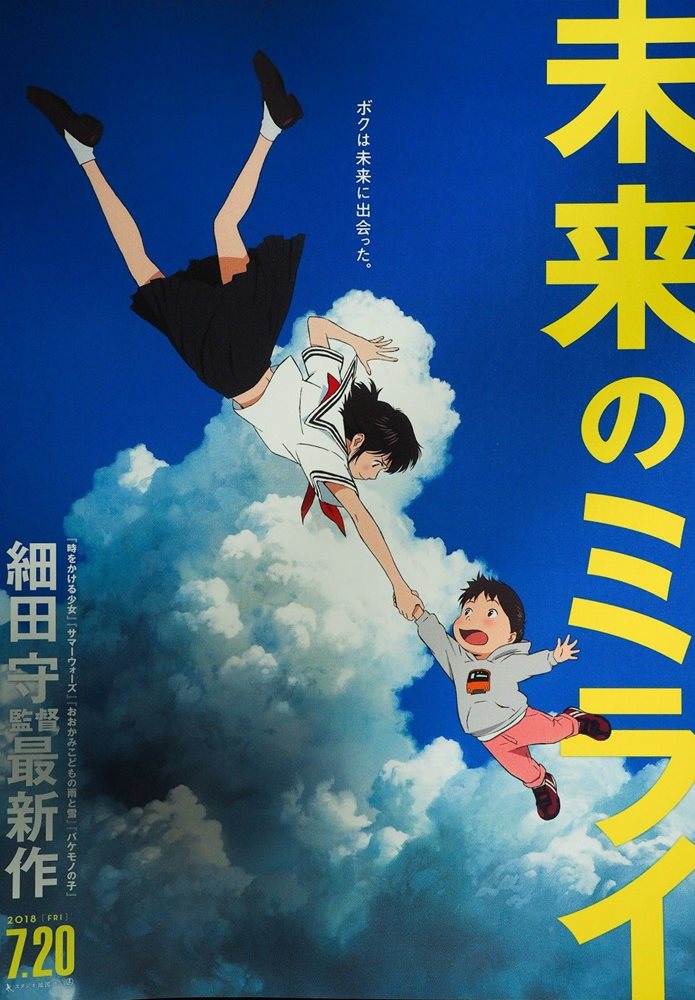 The animated film Mirai by Mamoru Hosoda tells the tale of a spoiled little boy named Kun who feels forgotten when his sister Mirai arrives.

Lu Over The Wall 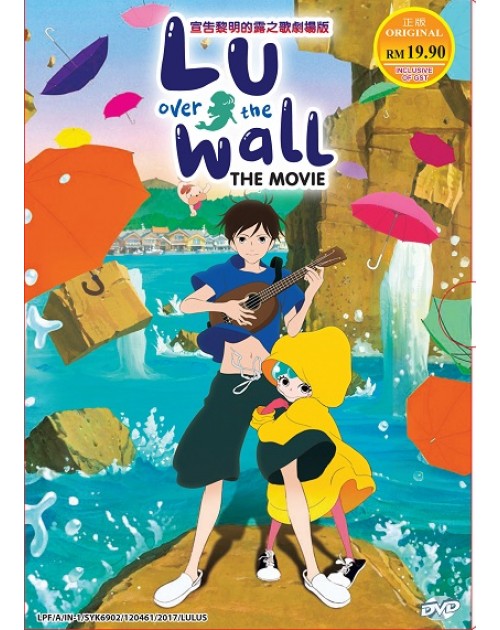 Fantasy anime film Lu Over The Wall by Masaaki Yuasa explores the adventures of Kai and a young mermaid named Lu.

After the Storm and The Third Murder 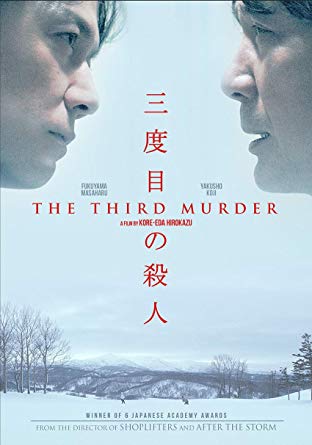 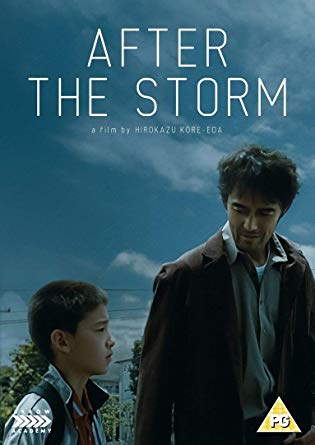 There will also be special screenings of the family drama film After the Storm and the legal thriller film The Third Murder by the award-winning Japanese film director Hirokazu Kore-eda. 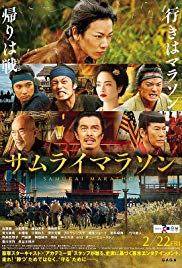 Samurai Marathon, by Bernard Rose, is a historical drama based on Akihiro Dobashi’s novel Bakumatsu Marathon Samurai about the Ansei Tooashi, known as Japan’s first marathon.

All films will be screened for free on a first come, first served basis.

Tue Jul 30 , 2019
Camp Burger is another burger challengers you can find just beside the main gate of Central Philippine University. You might be thinking that this is just an ordinary burger shop but actually it is not. This place is the one you should check out if you are looking for burgers […]