The Iloilo City Government and AC Energy Corp. are putting in place relief efforts to some 1,000 people displaced by oil spill from the latter’s power barge leakage after an accident July 3.

Mayor Jerry P. Treñas already met with the company’s top executive to discuss response requirements to both residents and the environment affected by the disaster.

Evacuees are now staying at five schools as evacuation centers.

“They were evacuated because of the strong smell coming from bunker fuel. We are trying to do our best together with the owner to make sure we alleviate the present situation of our residents in Bo. Obrero and Mansaya in the midst of this pandemic,” Treñas said.

“The owner has provided food for evacuees everyday for three meals. There are several issues and as shown in the pictures the bunker fuel has reached already the mangroves and the houses in Bo. Obrero. It is a challenge that we will have to face,” he added.

“We move forward and put solutions. The first point is really the transparency, rest assured that our company will be very transparent with the government agencies and authorities,” Mejia said.

“We will be very cooperative with the government and part of that cooperation is to have partnership. So, there’s a lot of things that we could do together I think to be able to solve the problem,” he added.

Cleanup operations are expected to be done in 15 days.

“The key problem right now I think based on my assessment is really the cleanup, the faster we do, the better we will be. We need more people basically in the community equipping them with proper PPEs to be able to complete the cleanup,” said Mejia. (Iloilo City PIO)

Sat Jul 11 , 2020
ILOILO – The Department of Social Welfare and Development (DSWD) Field Office VI through the Pantawid Pamilya staff conducted simultaneous payouts yesterday for non-cash card 4Ps beneficiaries in Iloilo and Bacolod City for the second tranche of Social Amelioration Program (SAP). For the second tranche, covered areas include those which […] 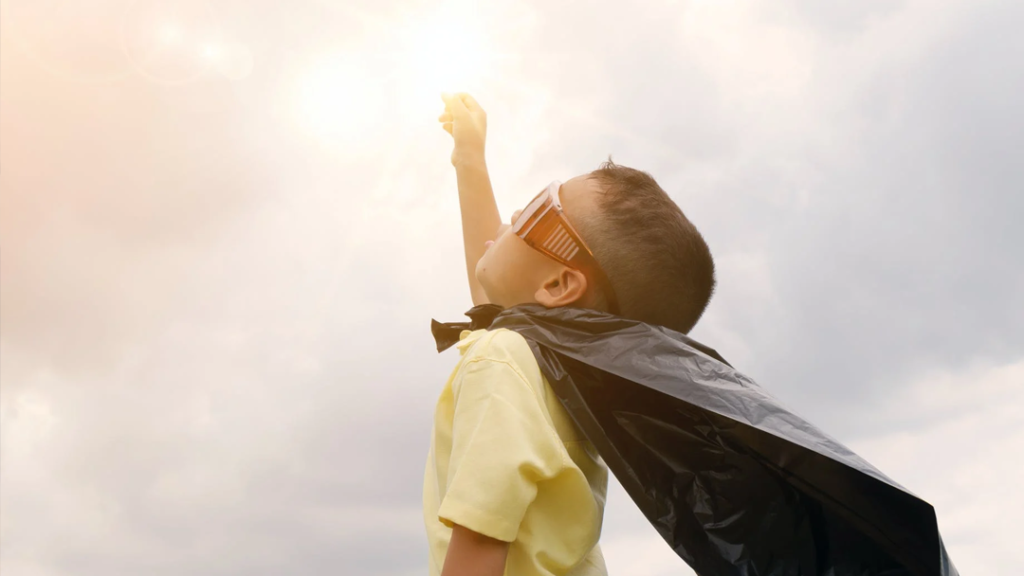