The long-time vision of Dr. Dionisia Rola, the first Chancellor of UP Visayas, of transforming the Main Building in the Iloilo City campus into a remarkable museum came to fruition today, 26 Oct. 2022, with the formal launching of the UPV Museum of Art and Cultural Heritage (UPV MACH). 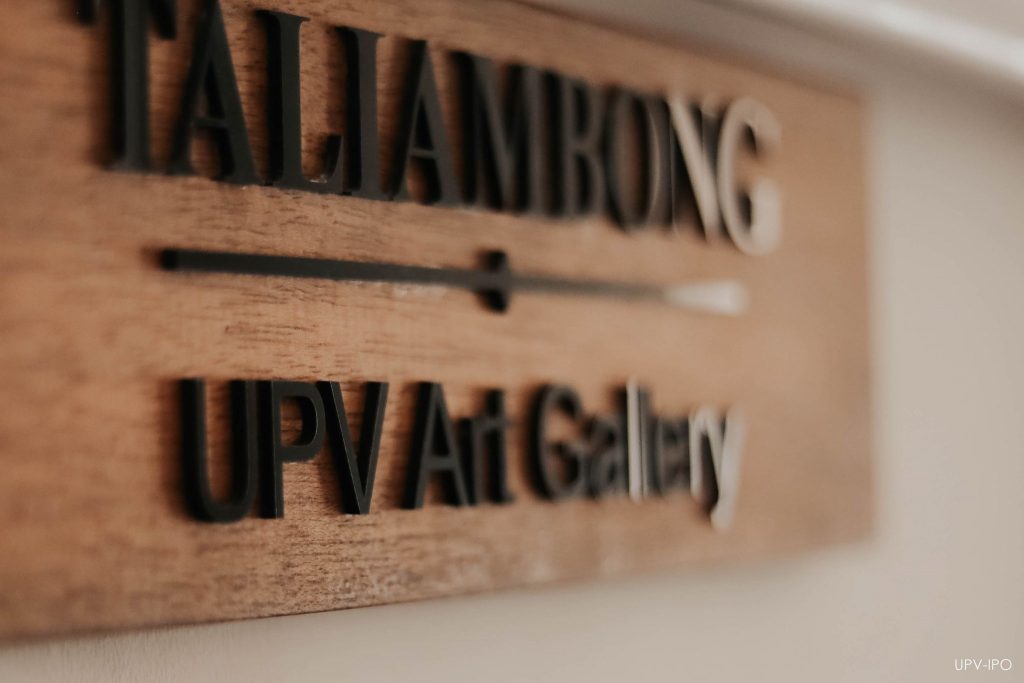 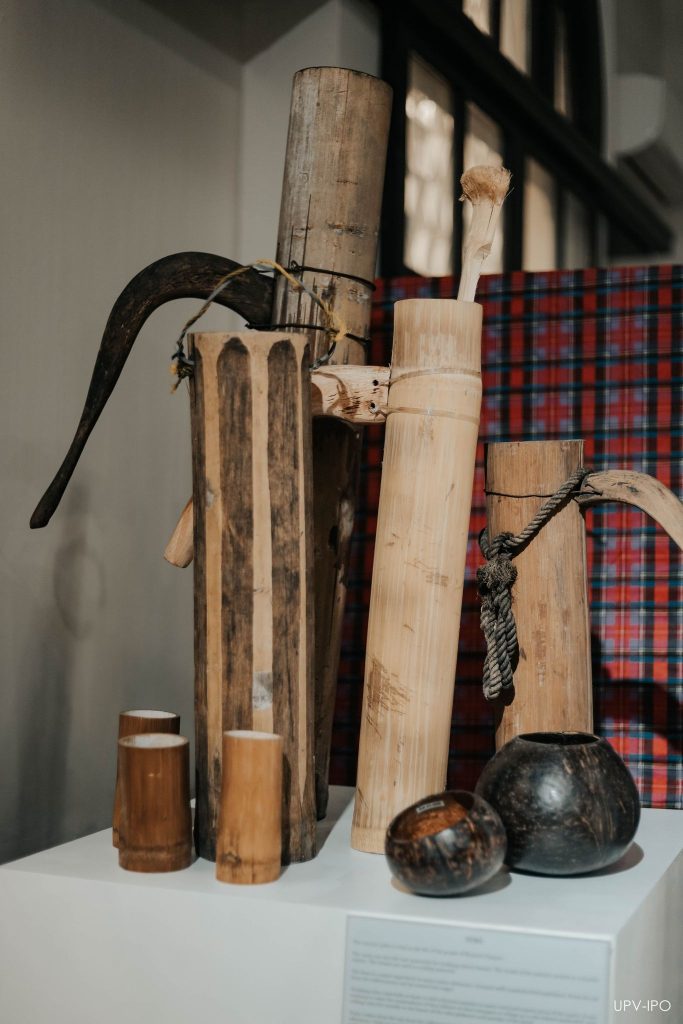 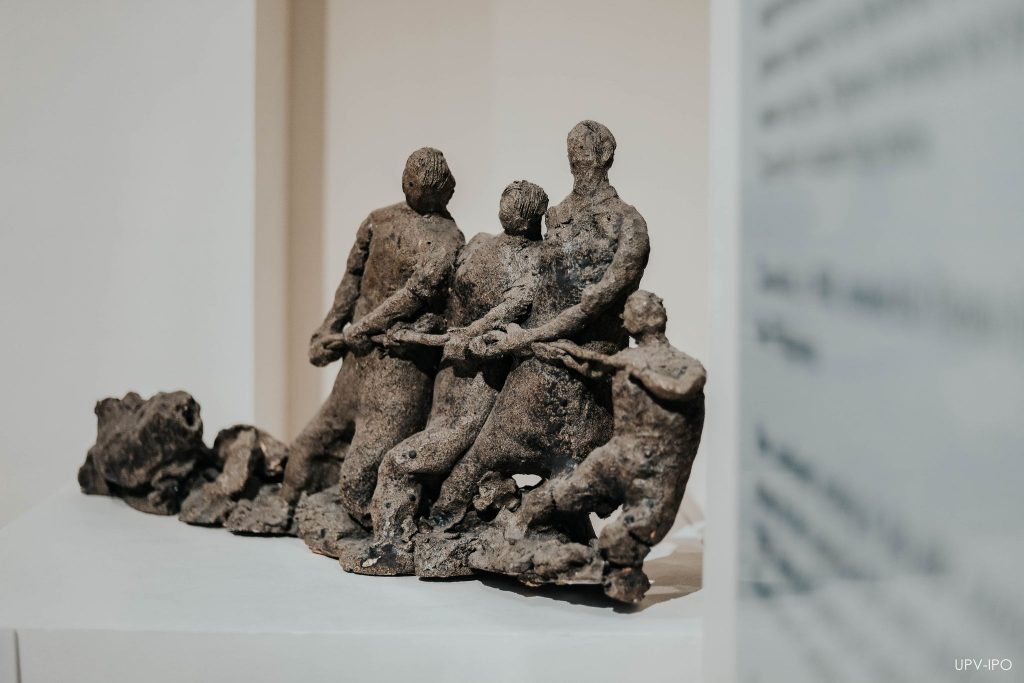 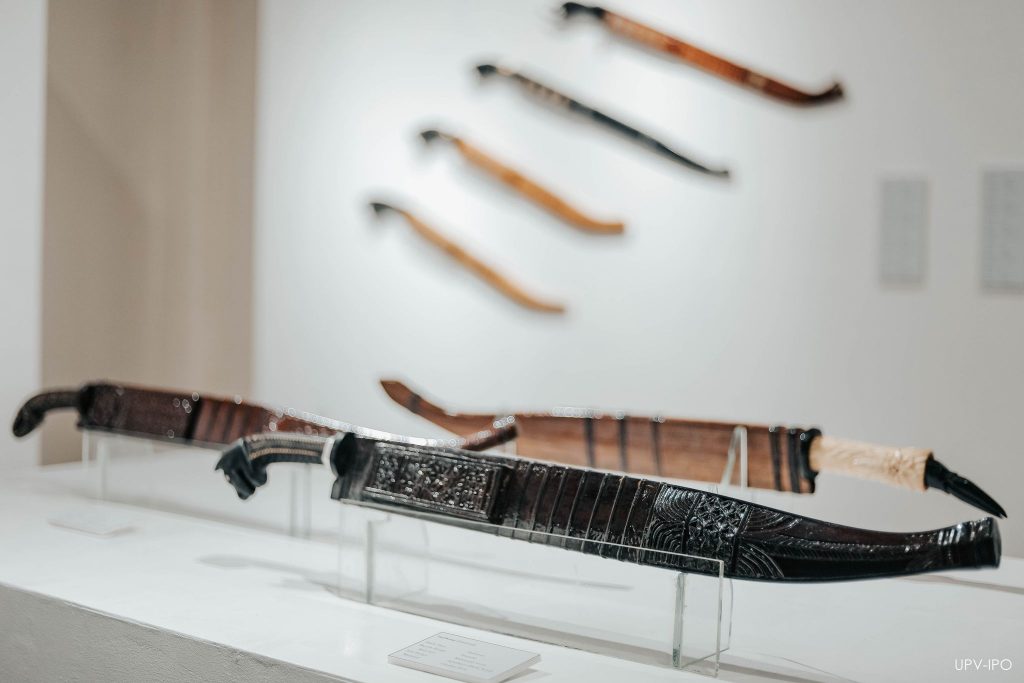 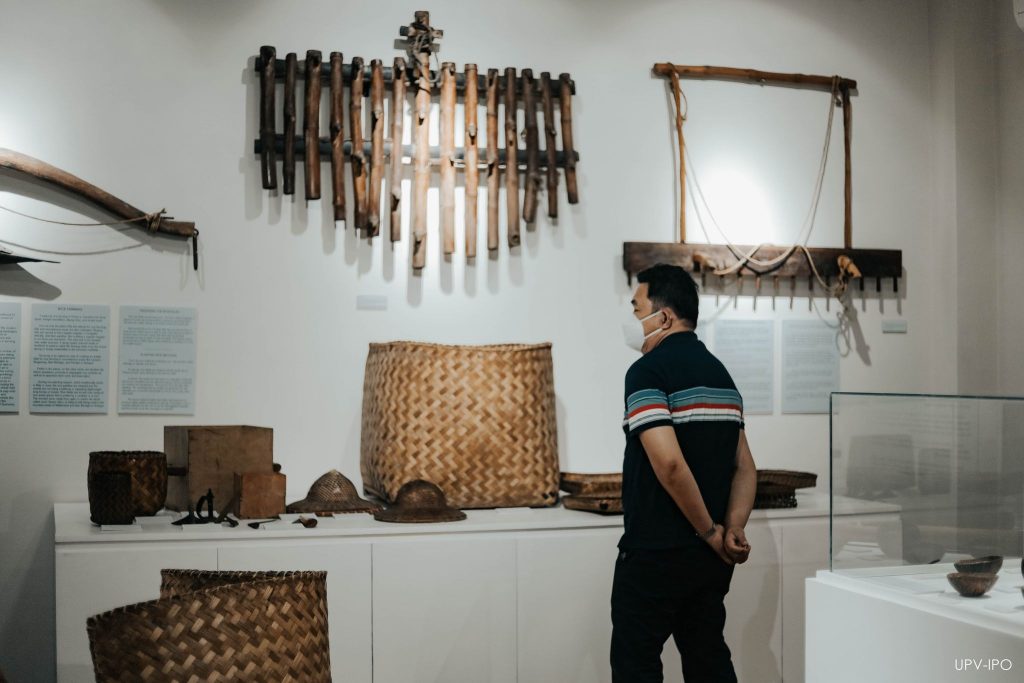 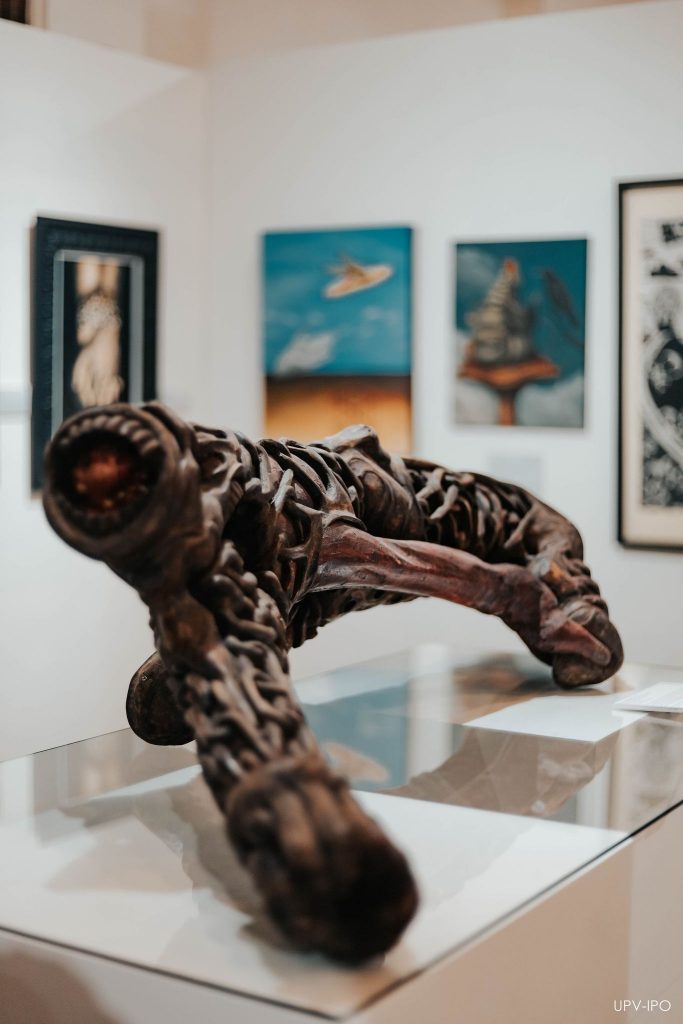 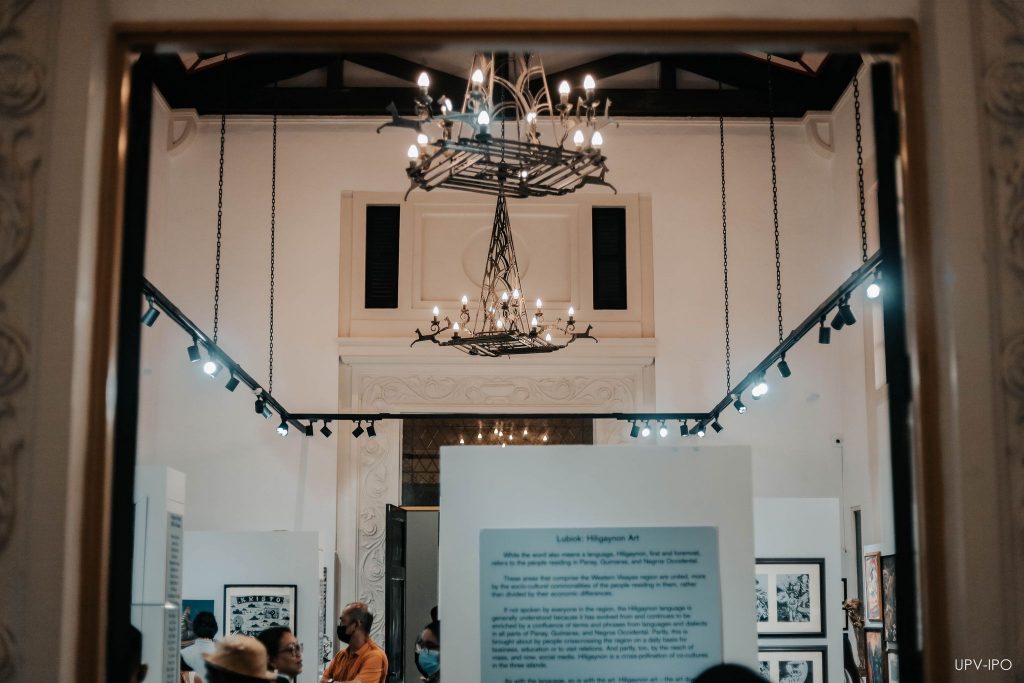 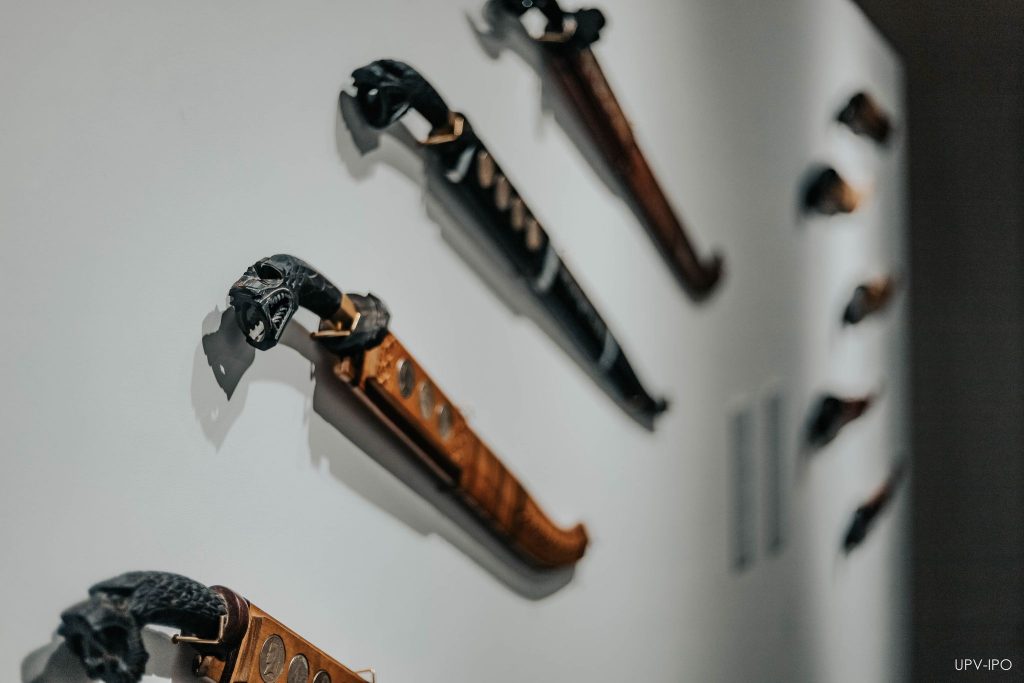 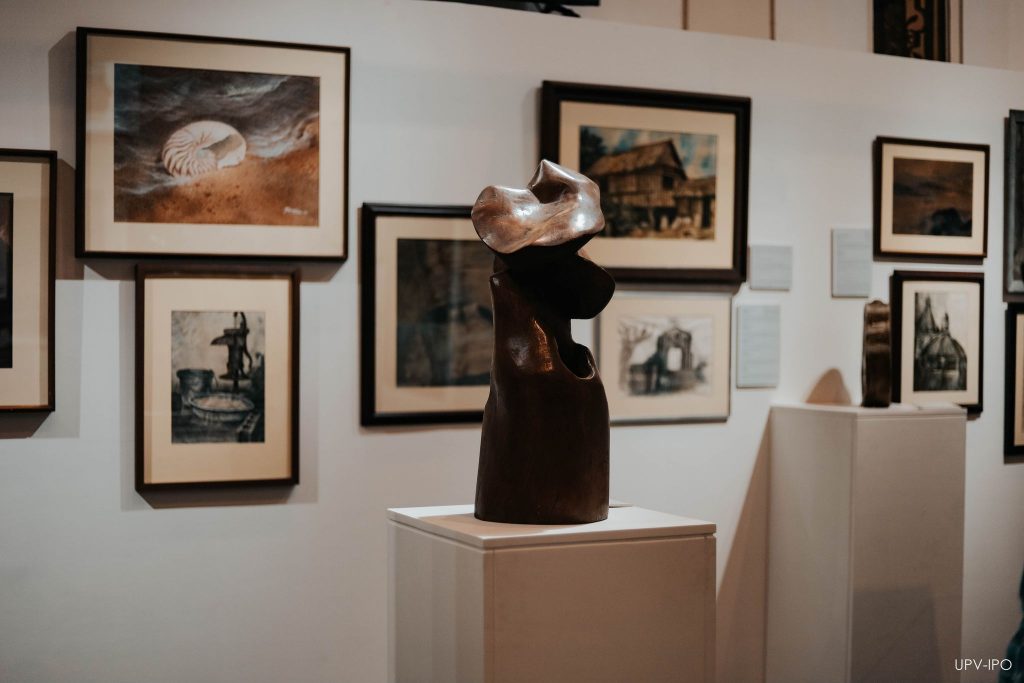 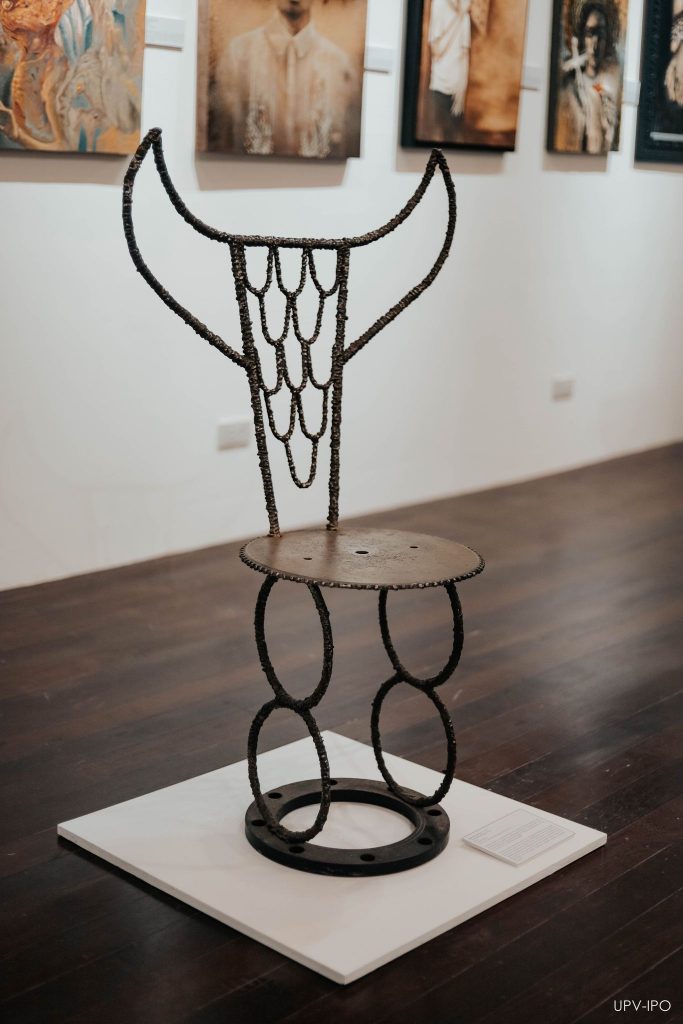 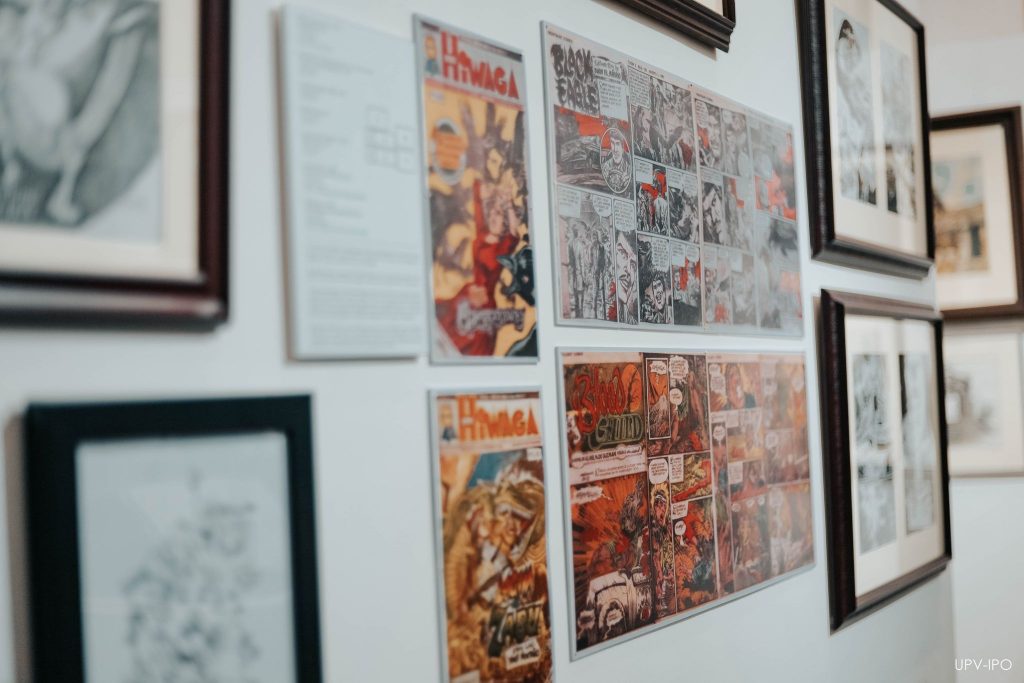 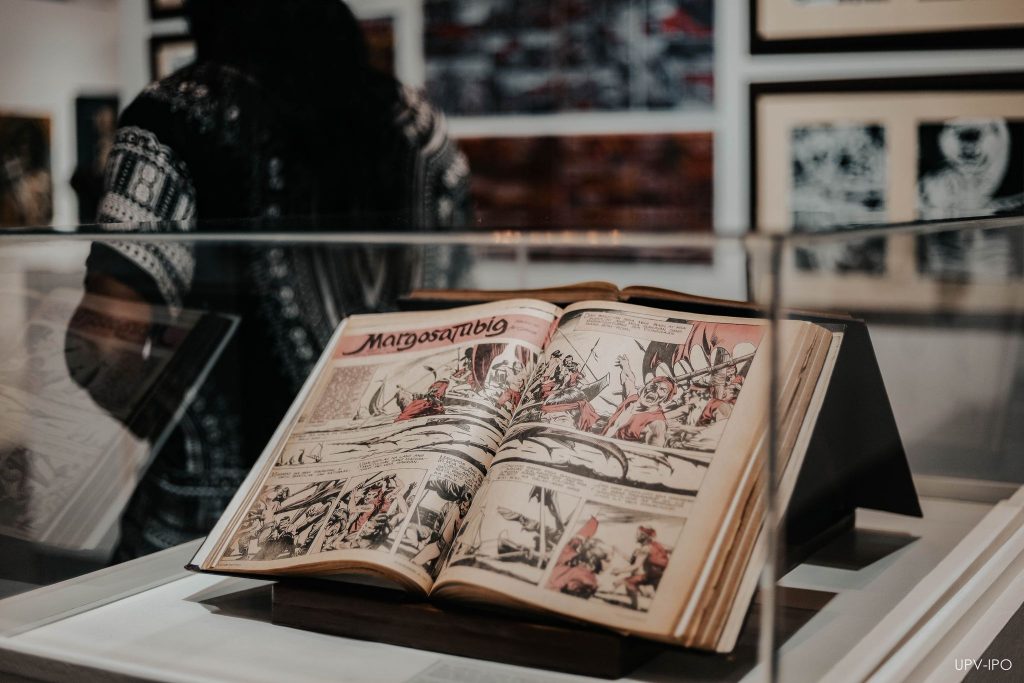 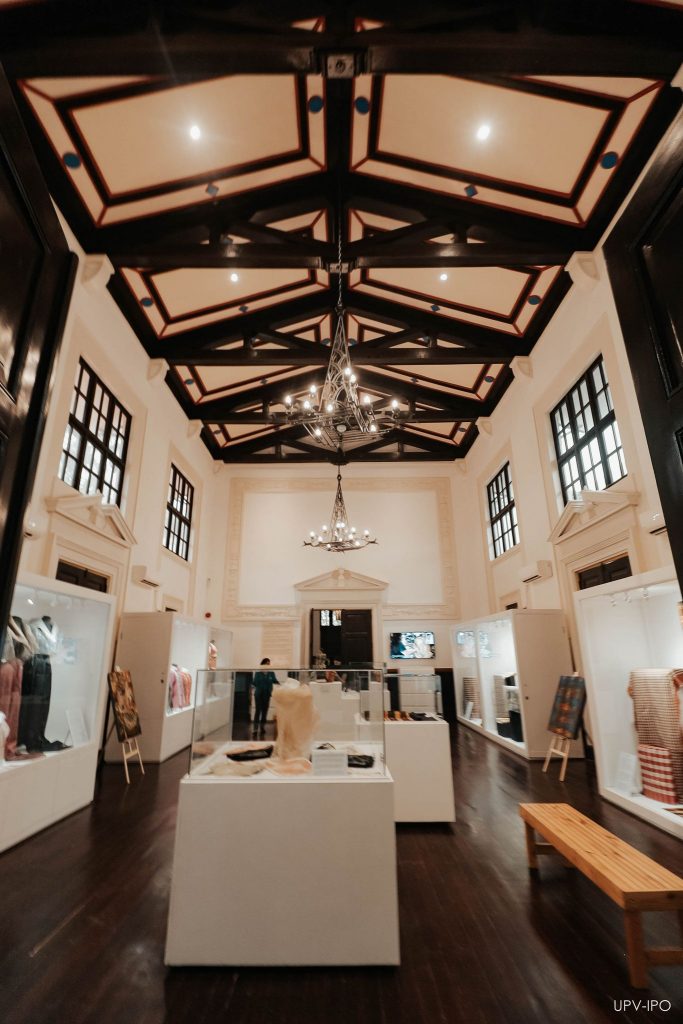 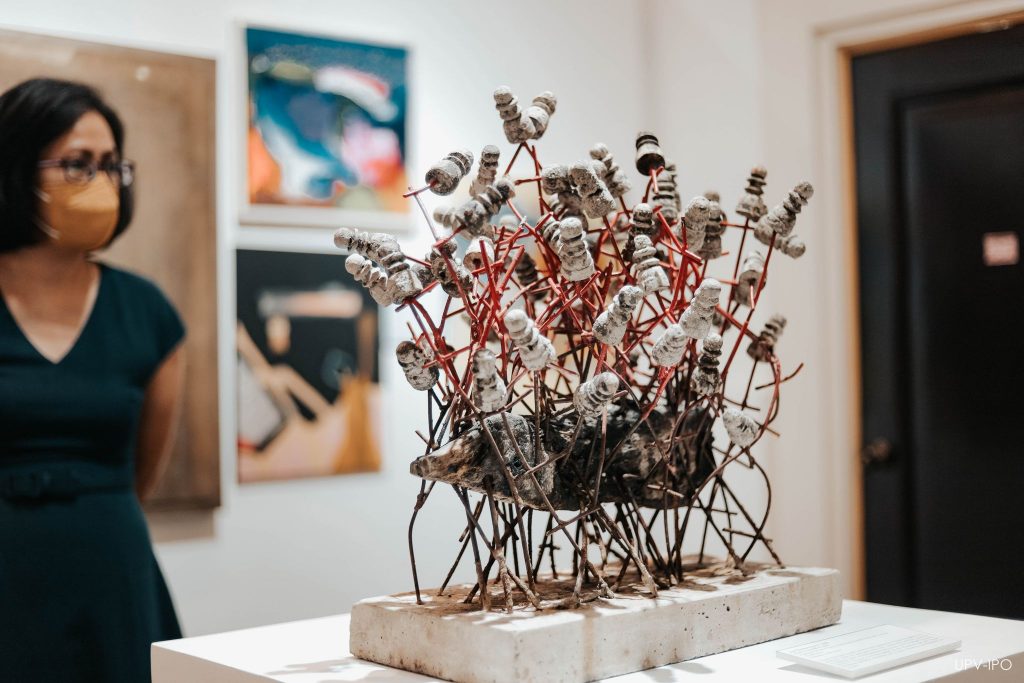 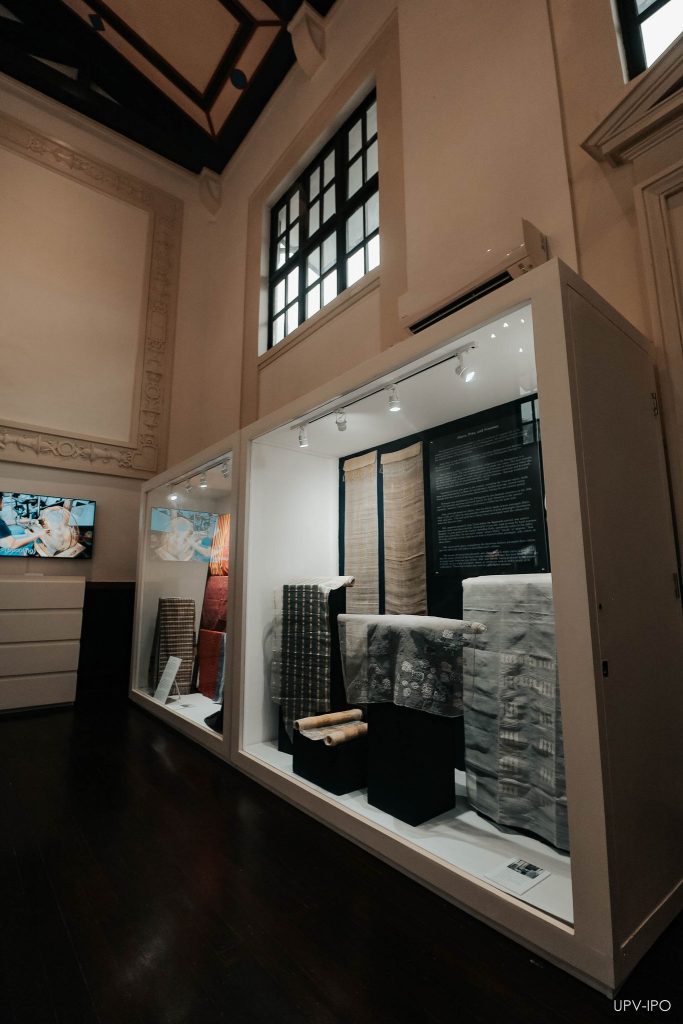 The rehabilitation of the Main Building was made possible through a 44 million peso grant from the National Historical Commission of the Philippines (NHCP). In 2019, the Commission on Higher Education (CHED) gave UPV a grant of more than 15 million pesos to develop the museum.

“UPV Museum of Art and Cultural Heritage is envisioned to be a university museum that engages students, scholars, and the community in the experience and study of art and cultural heritage through exhibitions and programs that promote an awareness and appreciation of diverse, inclusive, social, political, and economic realities,” said Prof. Martin G. Genodepa, Director of the Office of Initiatives for Culture and the Arts (OICA).

Prof. Genodepa further explained the mission of UPV MACH. “The museum commits itself to develop dynamic programs and exhibitions in the visual arts and cultural heritage for diverse audiences in and out of the University that promotes learning and stir lifelong interest in art and cultural heritage. It also aims to enrich academic and civic life by making the museum an essential part of the University and the community through programs that promote collaborations and partnerships with individuals and institutions. The museum is also here to build up the university art and cultural heritage collection, exercising responsible stewardship and management of these resources,” he added.

Chancellor Clement C. Camposano, during his welcome message, emphasized the importance of seeing and understanding culture from an emerging perspective.

“As you know, culture is not only plural. It is also fluid. And culture is not static. It is constantly moving. It is a process. It is – according to one scholar – a contested process of meaning-making. It is never still…These galleries, which I will dare call the cultural crown jewel of Panay and Iloilo, are a space to celebrate the plurality and fluidity of culture. But it is also a democratic space, a gift of the University so that we can create spaces for all the different voices,” Chancellor Camposano shared.

Iloilo City Mayor Jerry P. Treñas also gave his message during the opening program, expressing his solid support of the initiatives of UPV to elevate the educational experiences of Ilonggos. Sen. Loren Legarda also sent a video message congratulating UPV for its rare accomplishment of establishing seven galleries in less than a year.

The launching was attended by several UP system officials, including Vice President for Administration Prof. Nestor Yunque and Vice President for Public Affairs Elena P. Pernia, Ph.D., who delivered the message of UP President Danilo L. Concepcion. Also present were Vice Chancellor for Research and Extension Harold M. Monteclaro, Ph.D., Dean Christopher Honorario of the College of Management, and Dean Patricia Arinto, Ph.D. of UP Tacloban College.

The UP High School in Iloilo Harana, under the direction of Prof. Hermie Cartagena, performed during the said event.

The UPV MACH is open to the public during weekdays from 8:30 AM to 4:30 PM. Those who wish to arrange a viewing for large groups may send a message to the Facebook page OICA. (UPV IPO)

Thu Oct 27 , 2022
Research, Extension, and Professional Services (REPS) personnel of the University of the Philippines Visayas took their oath as newly-elected officers of the REPS Association (REPSA) in the presence of UP Visayas Chancellor, Dr. Clement C. Camposano on the 25th of October 2022. The officers, led by its re-elected president Dr. […] 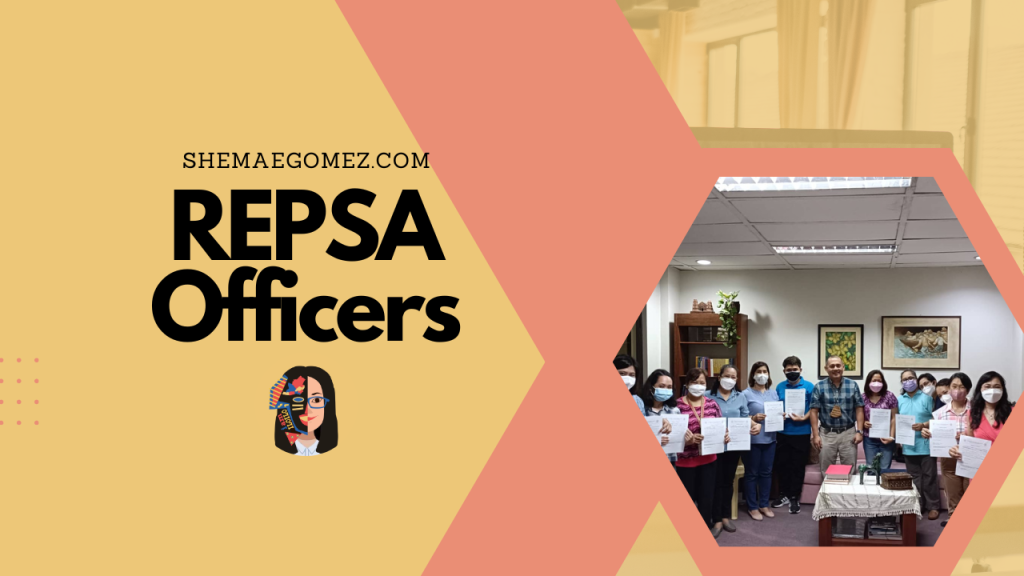