Maria Clara Monument in Molo is located at the plaza complex. Its old location is in front of a coffee shop inside the plaza. After restoration, it is now located at the center of the plaza, facing the fountain and the statues of 6 Greek goddesses.

The statue is a work of the Italian sculptor Francesco Riccardo Monti di Cremona.

The sculpture is a tribute to Maria Clara and was built in 1933. Maria Clara in the sculpture wears a typical national costume demonstrating the historical, social, cultural, and economic development of the area. 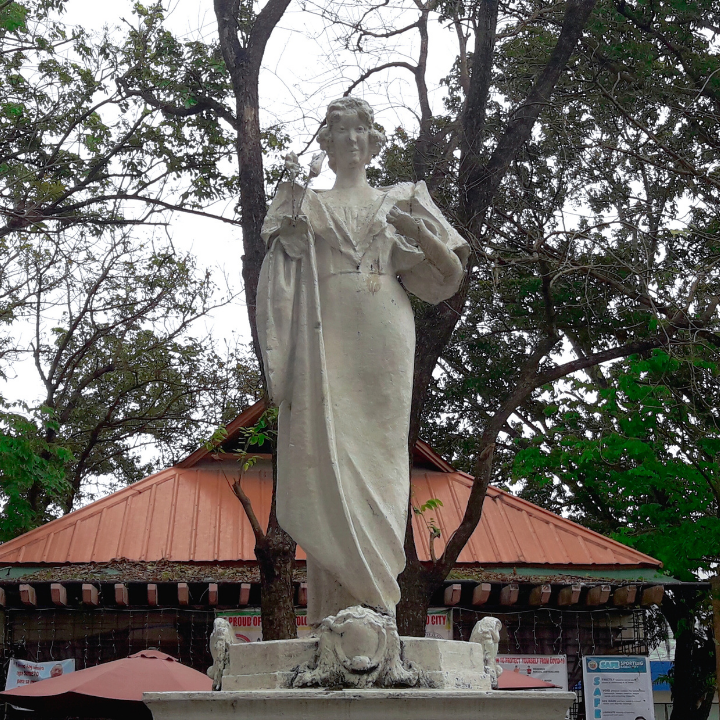 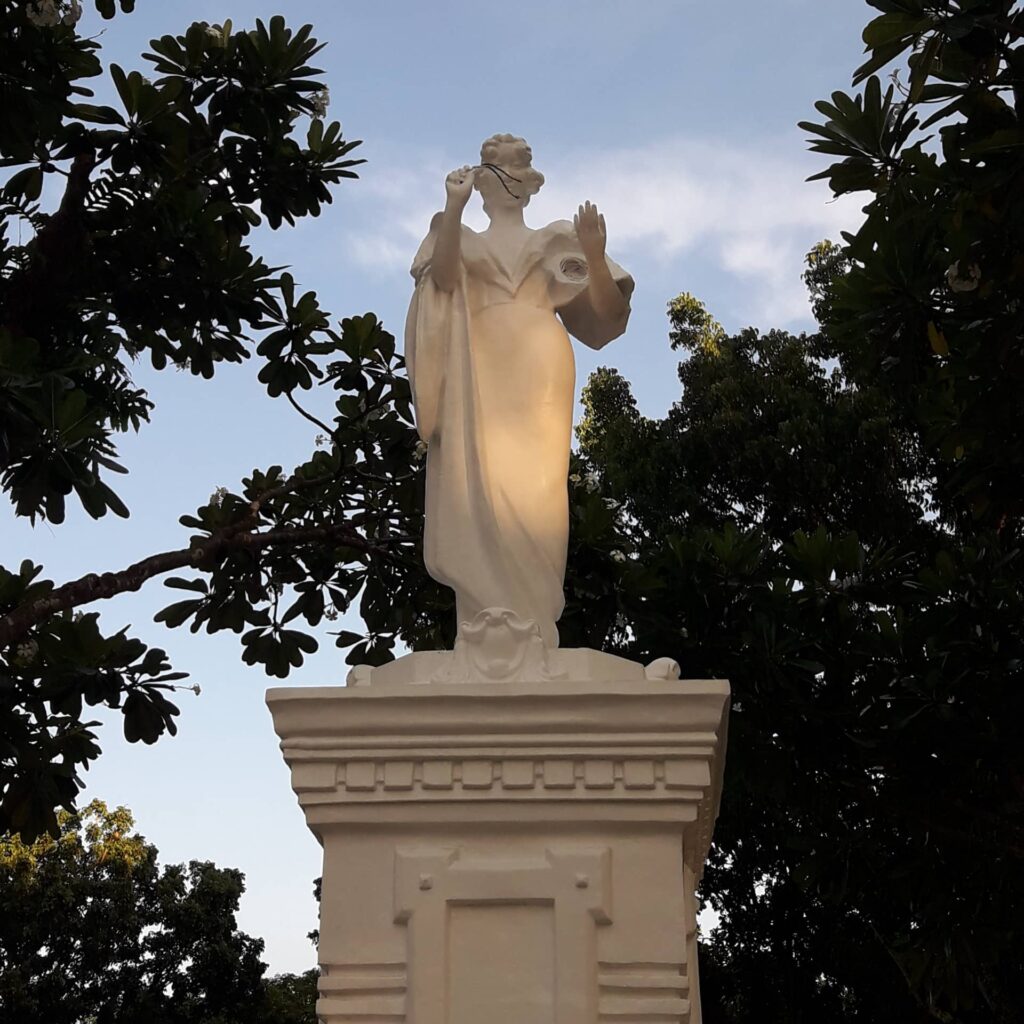 Who is Maria Clara?

Maria Clara de Los Santos or Maria Clara is a fictional character in the novels of Jose Rizal. Particularly in Noli Me Tangere and El Filibusterismo. Her name and character have become a Filipino culture for the traditional, feminine ideal.

María Clara is everybody’s idol. She grew among the smiles and loves of everyone. She is also very kind and considerate. Maria Clara notices people whom others don’t like how she noticed Elias during a fishing excursion and offered him biscuits in the story. In addition, she is also approachable and she offered her locket to a leper, despite the warnings of her friends and their shows of disgust.

Maria Clara was a strong Filipina character. She endured and survived the abuse and violence she experienced from men despite being portrayed as prim and delicate.

Its exact location is at Molo Plaza, Brgy. Katilingban, Molo, Iloilo City. You can ride any jeepney passing by the plaza. The jeepneys you can ride are the following:

Thu Feb 25 , 2021
Kucho Cafe is a humble establishment, primarily a coffeehouse, and features a great menu. They serve good food with hearty serving and the ambiance is cool – feels homey and cozy. This is literally a place where you can “kucho kucho”, local term for exchanging stories, with friends or family. […] 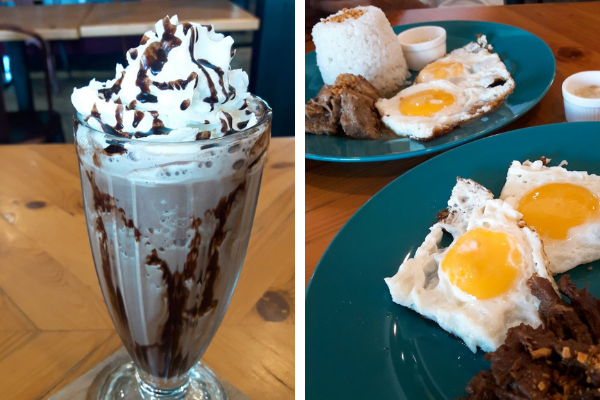