By definition, Calle Real means Royal Street in Spanish. It is along J.M. Basa Street and a historic street in the old downtown district of Iloilo City. It has multiple Commonwealth and Spanish-era buildings. But aside from its history and grandeur, it is a place of childhood memories, especially for Ilonggos.

Calle Real, often pronounced the Ilonggo way as Kalyi-ryal or Kalye-ryal, as one word, partakes a big part of what we are all now.

In a post from the Old Iloilo Facebook Group, Ilonggos gamely shared their thoughts on what they remember whenever they heard the word Calle Real.

Calle Real is their Mall in the 60s

Facebook user Raul Mendoza shared that for him, Calle Real was the mall in the 60s. Calle Real was where you could locate popular restaurants like S’table, Prince Kitchenette, and Pendy’s. He also shared that he often drops by the Palace Theater and checks the next picture and other upcoming films.

Calle Real has Many Cinema and Theater

For Herminia Billones Pamonag, Calle Real is about cinemas and theaters. She clearly remembered that Cinema and Golden which are popular before are now occupied by Unitop and the famous cinema duplex Allegro and Riviera are now occupied by various establishments.

On the other hand, Josefa Santome gave a tip that there is an alley between Hua Lun and Rose Pharmacy. Before, there was a Keban Movie House upstairs. Now, there are shops and salons along the alley. If you will pass here, you will exit on the street of Iznart, besides Mr. Cow in particular.

For Felipe Huelar, Calle Real is a place where they would wait for a Jaro CPU Jeepney around Magnet Café then. Now, J.M. Basa Street is still one of the most convenient places to wait for Jaro CPU Jeepney going Jaro areas or going the opposite side – to Fort San Pedro.

A Planned Trip to the City

“It’s strolling the side streets with uplifting happy music”, writes Esther Edwards. Her parents would tell them that they will stroll Calle Real and she was excited the whole night waiting for the next morning to come. To her, the Calle Real was a street with items on sale, many foods to eat, and feels like a party every day.

As for someone who was born and raised in the stretch of the street, Mario Hector Golez Calambro defines Calle Real as a nostalgic past. He went to Sta. Maria Catholic School and he would only walk back and forth going to his school and going home.

Calle Real as a Royal Street

For Cesar Luis Lim and another Facebook user (I’m sorry I couldn’t read her name because I do not know Chinese characters), it is a Royal Street and the main thoroughfare. It is a hobnob of the rich and middle class. The center of trade and where businesses thrive.

These are just some of the “memories” from Calle Real. What comes into your mind when you hear the word “Calle Real”? Share in the comments!

March is the Fire Prevention Month 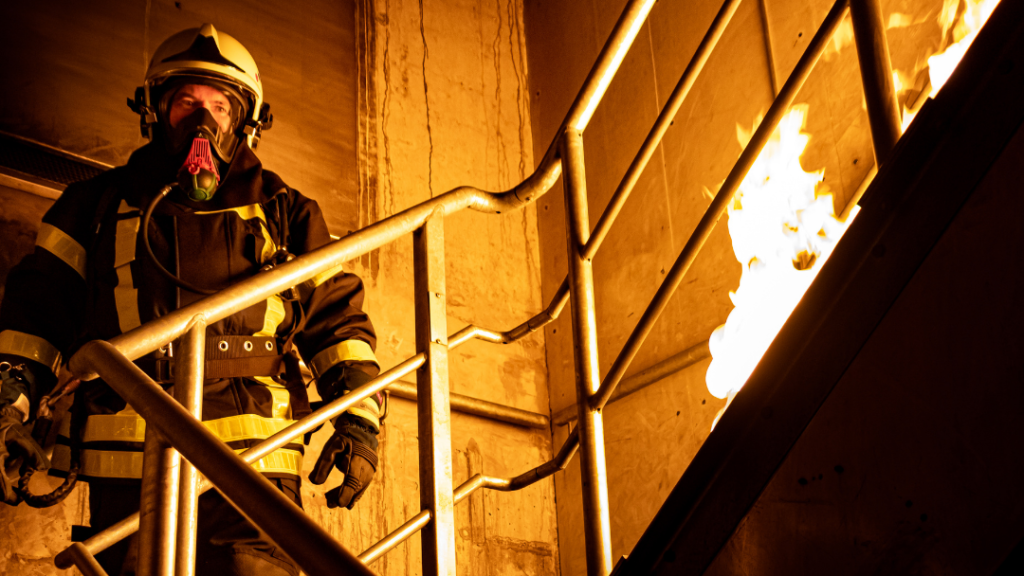