Kusina Tsina has been serving Iloilo authentic Chinese cuisine since 2008. Its first home was along Quezon Street. Currently, the restaurant offers a wide variety of Chinese staples from its special and combo meals, signature dishes, and special sauces. 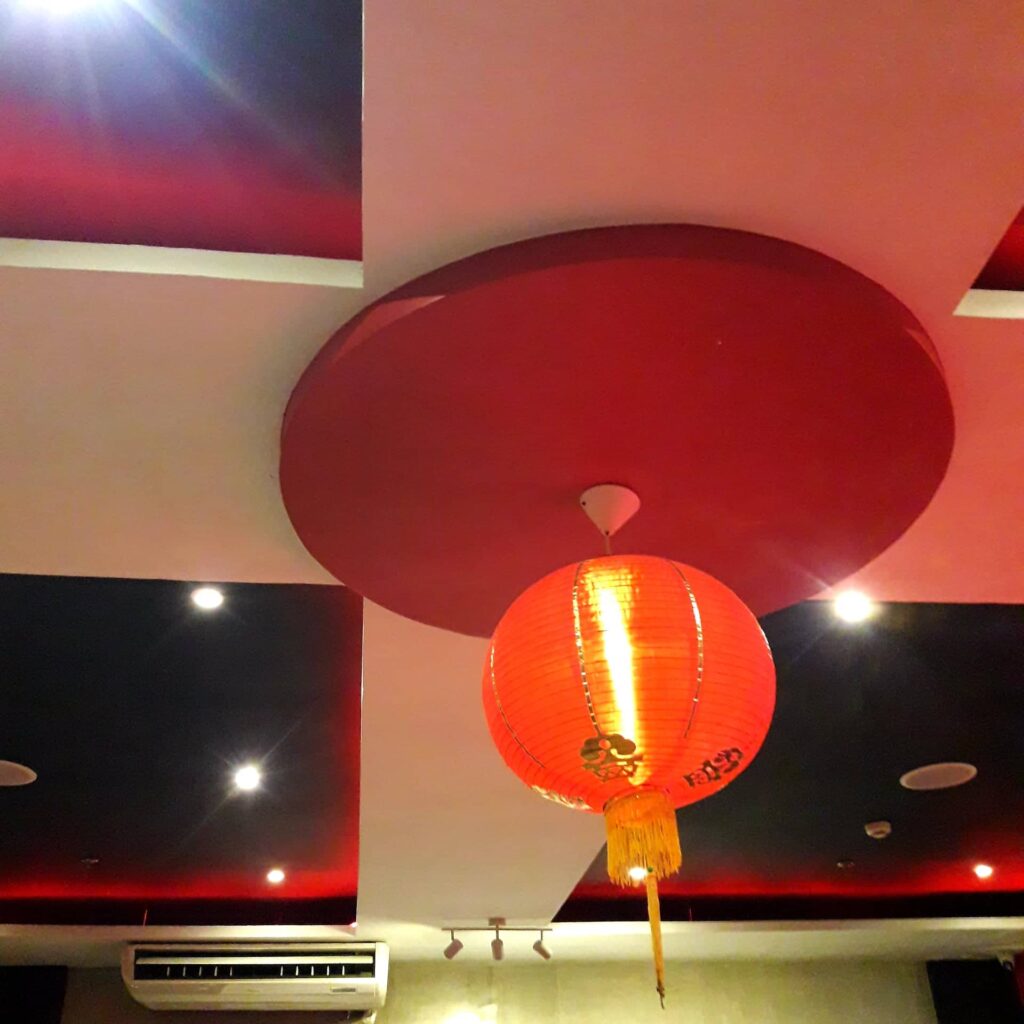 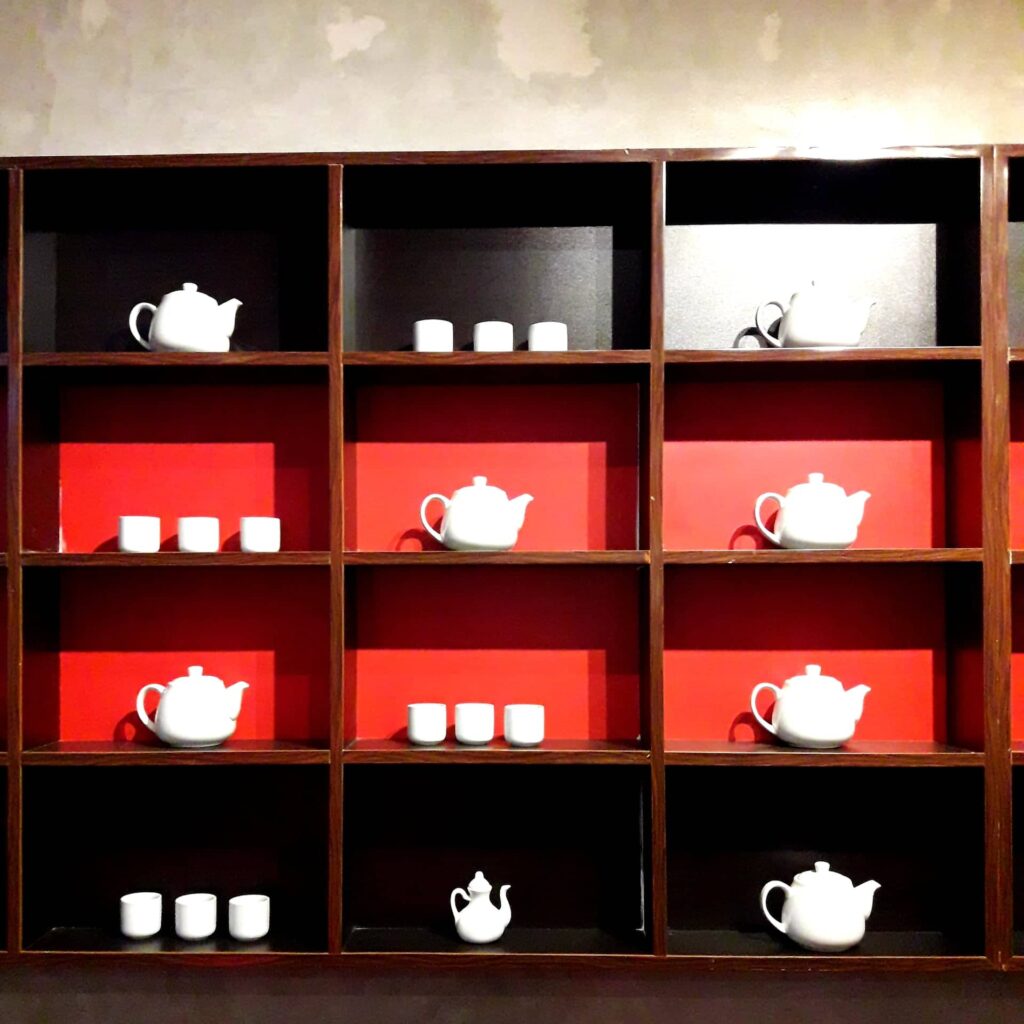 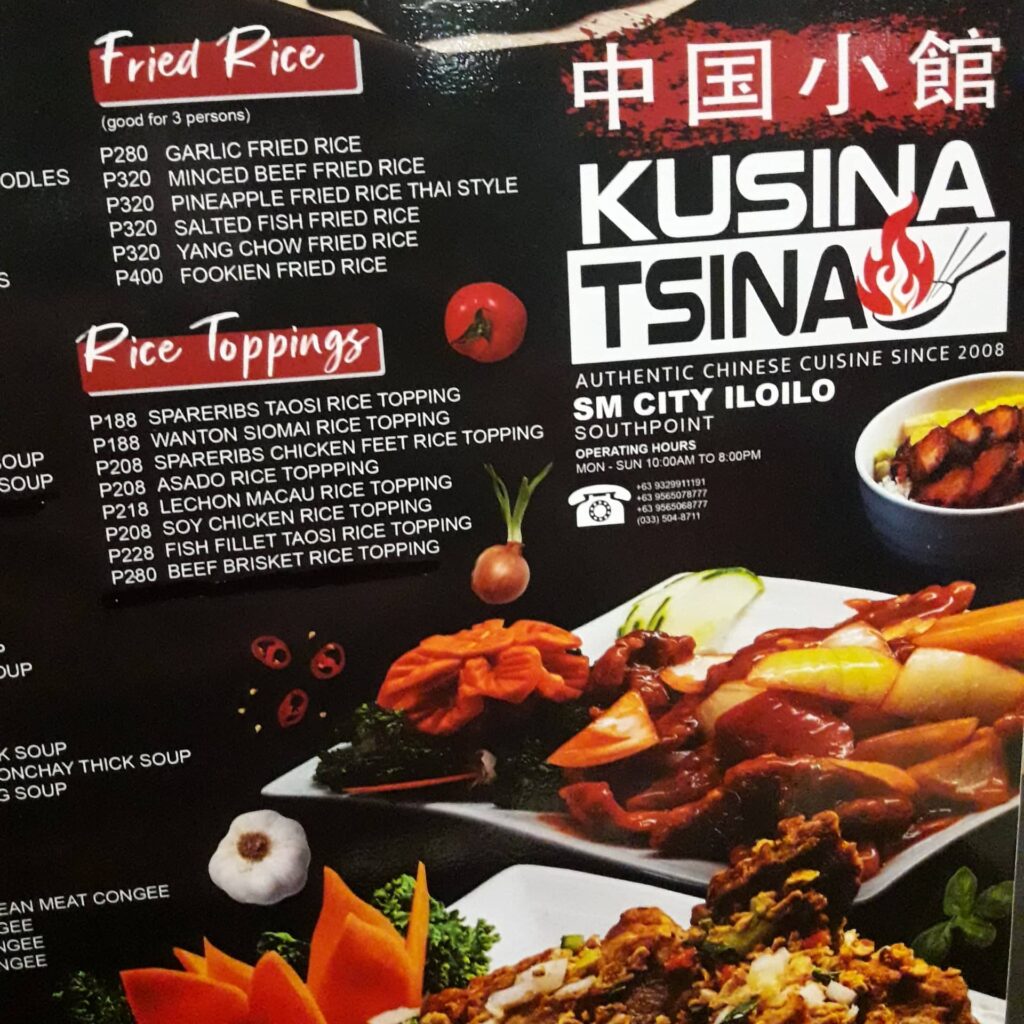 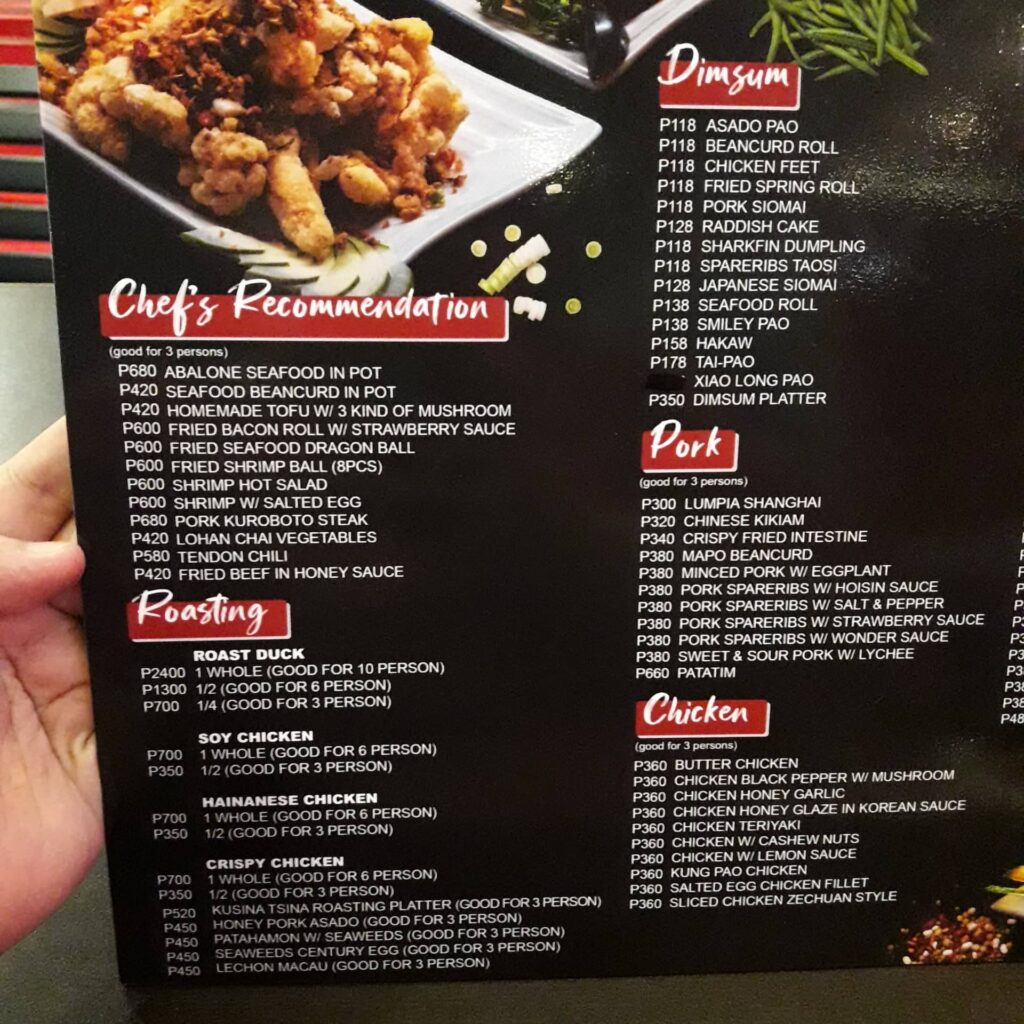 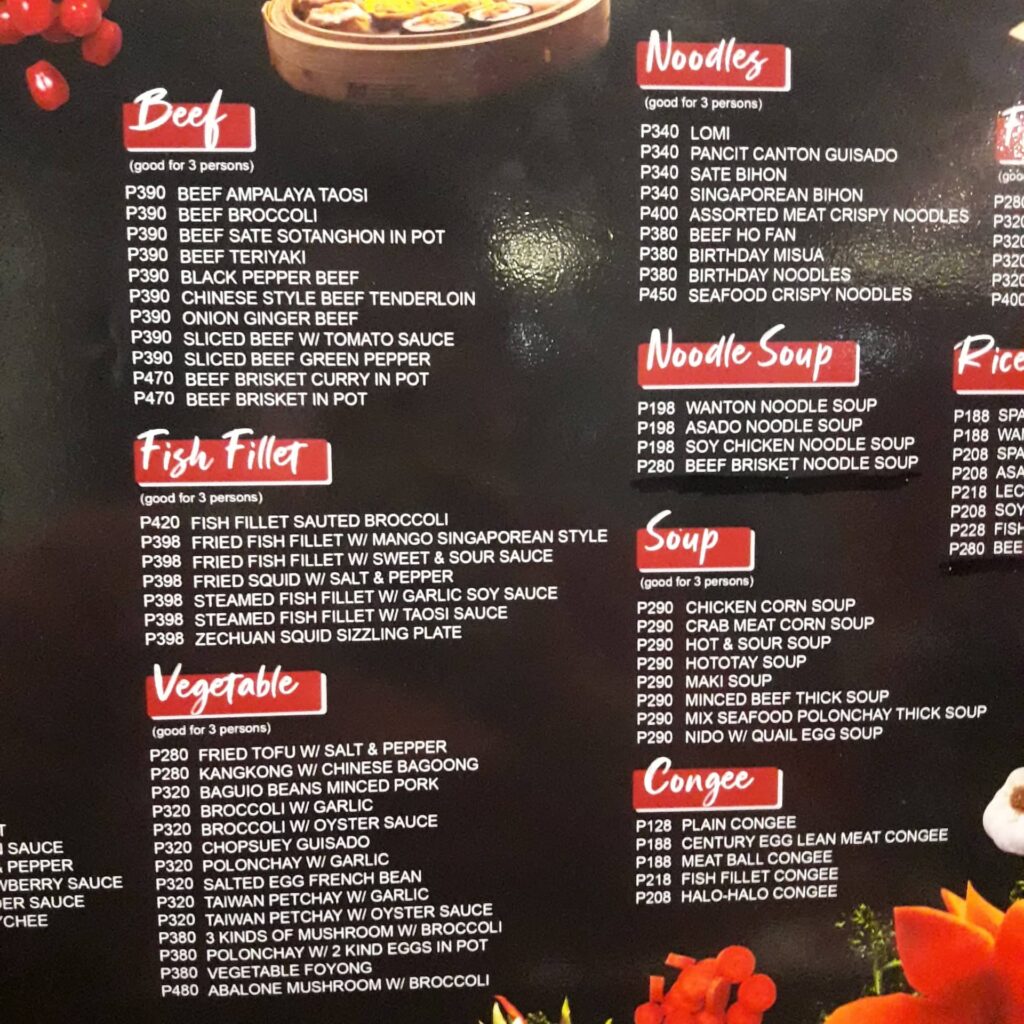 Kusina Tsina is located in SM City Southpoint area. The following are the most ideal jeepney to ride for commuters:

Buying a Second Home? Choose to Invest in Iloilo

Sun Jul 3 , 2022
Livable, Sustainable, and Resilient. This sums up what Iloilo is all about. It is not rare to see Iloilo on the top of the trending list where netizens would express, that they would want to pay a visit to Iloilo and read stories of tourists, both local and international, who […] 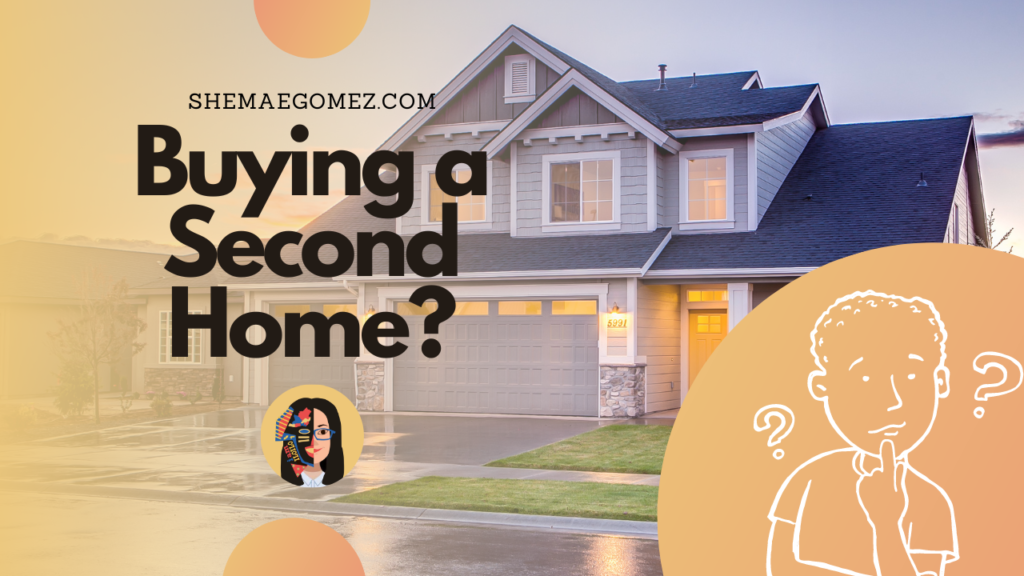