Deco’s Original La Paz Batchoy brings your favorite batchoy near you as it opens its 3rd branch at Robinsons Place Jaro. This is a good news for those who are living in Jaro and neighboring districts who want to have a taste of the original batchoy. 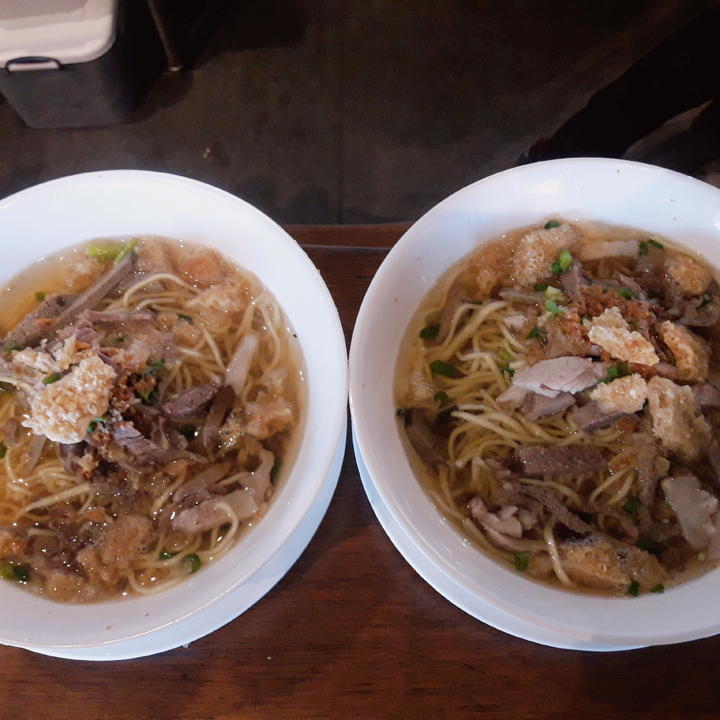 Visiting tourists who are touring the area need not to go far to have taste of Iloilo’s most popular signature soup.

Deco’s Original La Paz Batchoy was founded before the war by Federico “Deco” Guillergan Sr., a butcher in La Paz Public Market. Deco, as what he is called by family and friends, loves to cook and experiment on soup by combining meke (noodles), pork meat, liver, intestines and different spices. Deco’s soup, which he named bathcoy, became a big hit to clients at the public market, encouraging him to expand his business. And the rest is history. 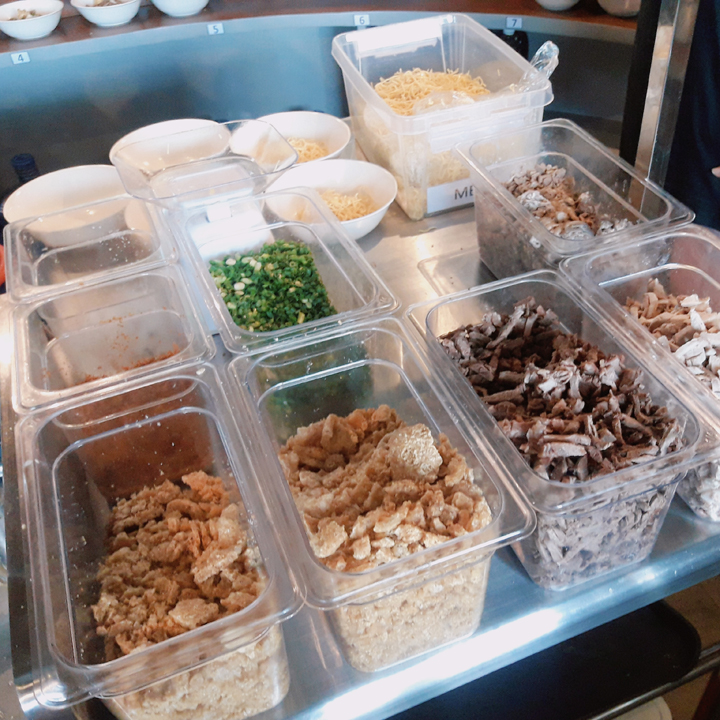 Ilonggo Heritage in an Asian Concept

Deco’s Original La Paz Batchoy Jaro branch is a far cry from the batchoyan in La Paz Public Market decades ago. It is not your typical batchoyan as this one will be a fusion of Asian and Ilonggo, a first of its kind in Iloilo. 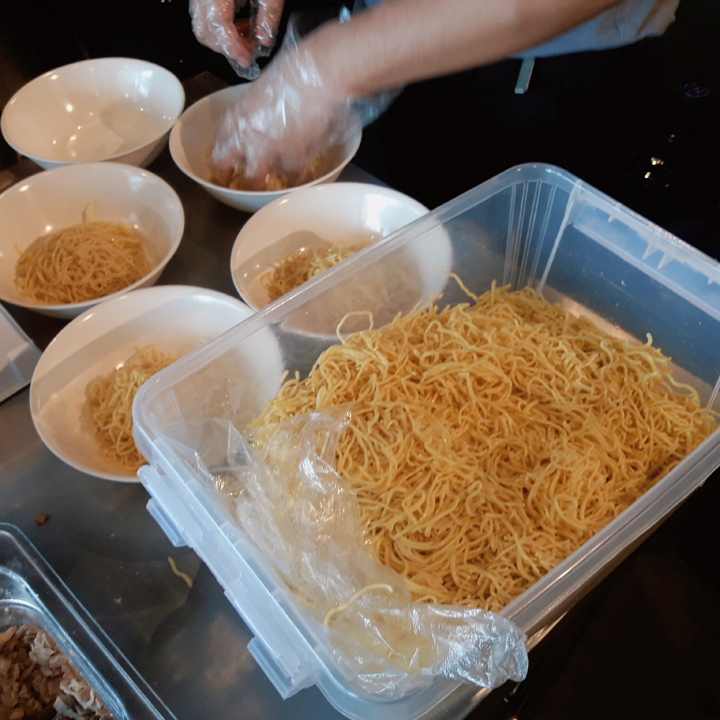 Designed Ramen house style, at the center of the room is an open kitchen with counter where the guests can eat their meals. The resto is vibrant blend of red, orange, yellow and blue tones, instantly brightening up one’s mood upon entering.
“We are revolutionizing the look of a batchoyan in Iloilo to make it more exciting to our guests. Given the fact that the Iloilo is very progressive, Ilonggos today are more modern and many tourists are visiting our city. We have created a look that has an inviting ambiance that people from all walks of life will be happy to eat there,” says Marichel Teves-Magalona, licensed operator of Deco’s Original La Paz Batchoy.

The look of the restaurant may be modern but the batchoy and other meals are very much Ilonggo and prepared the traditional way. This is the reason why Deco’s batchoy is so flavorful that people keep coming back.

“We continue to prepare our batchoy the same way it was done when it was created by Federico Guillergan Sr. before the 2nd World War broke out. This how Ilonggos love their Batchoy, and to this day we continue to please their palate,” says Mrs. Magalona.

With the concept of having an open kitchen, diners get to see how the food are being prepared and served to them, and will likely be impressed on the way the stock making. We ensure the quality of our ingredients. We have our own reverse osmosis water system so clients are assured that the water used for our stock and drinking water are clean and safe,” adds Mrs. Magalona.

With the opening of Deco’s Robinsons Place Jaro, you can enjoy the Ilonggo’s favorite soup in three locations. The other two branches are in Valeria Street (La Salette Building) and Robinsons Place Iloilo.

Any store claiming to be Deco’s other than these three (3) branches are not under the Deco’s Original La Paz Batchoy brand, thus are not covered by our policies related to food preparation standards, offerings and promos.

Deco’s the Father of All Batchoys

Wed Jun 12 , 2019
The father of all batchoy is Federico “Deco” Guillergan, Sr. The history of batchoy dates back to the years before the second World War broke out. It was Deco, a butcher who worked at the La Paz market, who gave birth to what is now known as La Paz Batchoy, […] 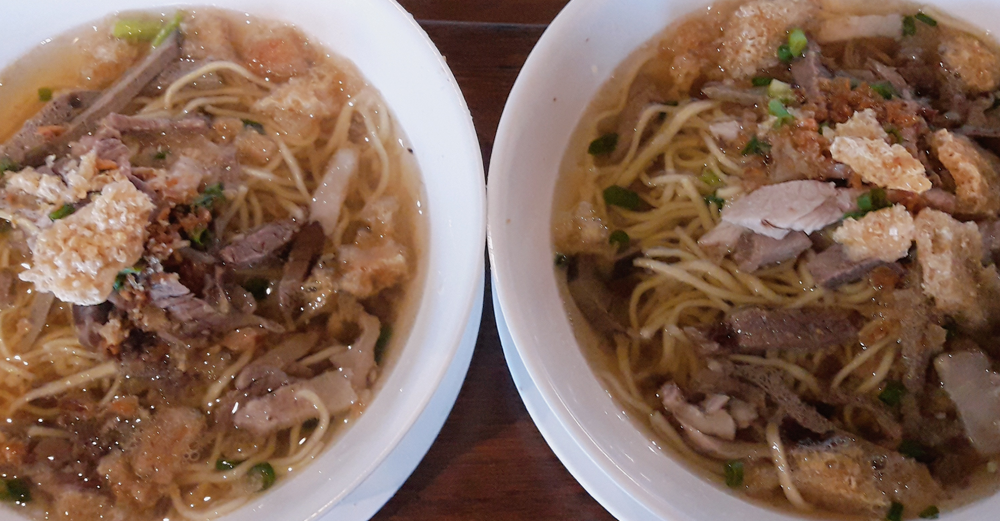