The father of all batchoy is Federico “Deco” Guillergan, Sr. The history of batchoy dates back to the years before the second World War broke out. It was Deco, a butcher who worked at the La Paz market, who gave birth to what is now known as La Paz Batchoy, which was named after the district in Iloilo City where it originated. 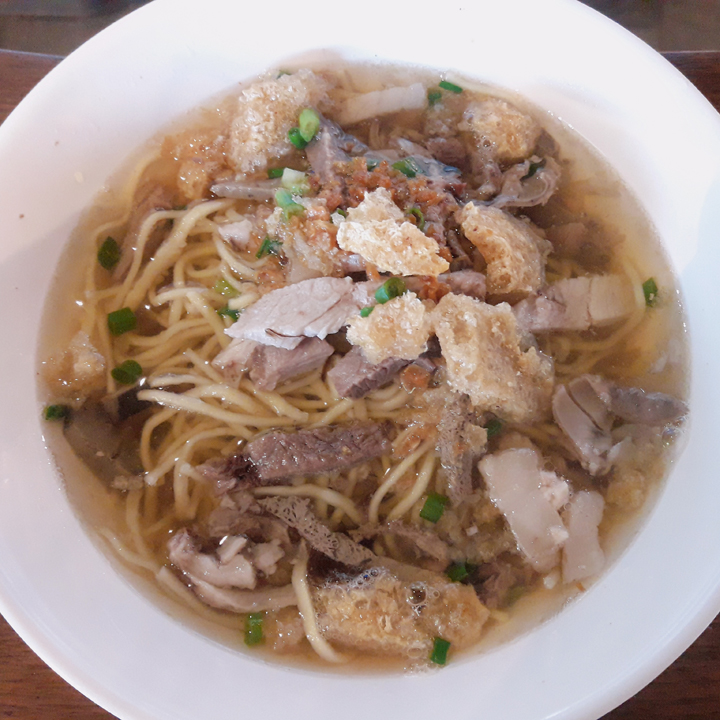 During that time, there were a lot of Chinese businessmen in the city. That gave him the idea to conduct this clear noodle (meke) soup. The modern batchoy has undergone several modifications. The first batchoy was made of meke (native noodles) submerged into a hot clear soup of boiled bone marrow, meats, guinamos (local shrimp paste) and topped with garlic. Eventually, pork innards and sliced liver were added. The last innovation to be included in the famous batchoy was the chicharon (crunchy pork rind), making it more delicious. It is best paired with fresh egg, puto (rice cake) or pandesal (soft flour roll). 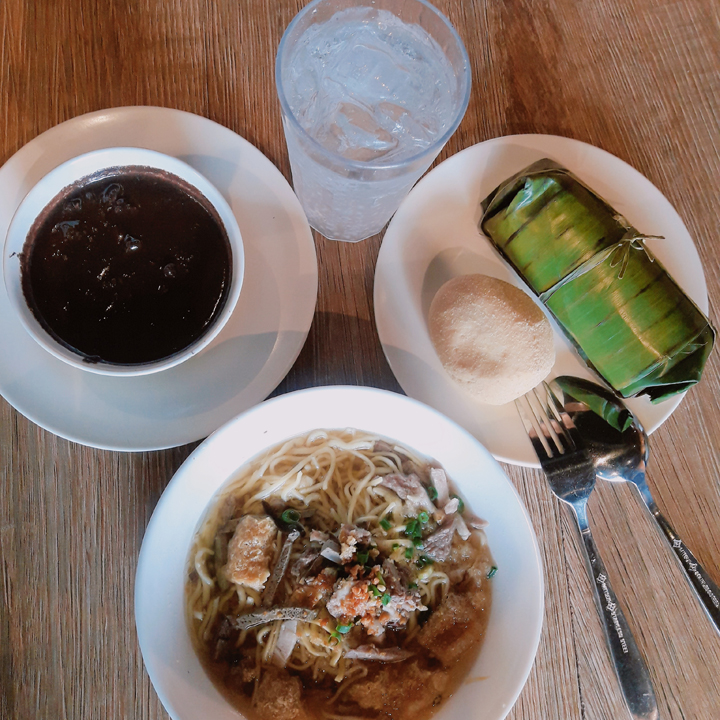 The people of La Paz were the first ones who were able to taste the original Ilonggo soup for only 10 to 20 centavos per bowl served inside the La Paz Public Market on a counter-type setting.

Deco has passed on the baton to his sons since then. That is when several Deco’s Batchoy outlets started to spread out in España Manila, Iloilo Capitol, Paglaum Sports Complex in Bacolod City and Iloilo Central Market.

This original Ilonggo specialty is so popular that some restaurants in Iloilo and Manila carry the dish La Paz Batchoy in their menu. Now, there are even instant noodles manufactured with batchoy flavor.

“We are revolutionizing the look of a batchoyan in Iloilo to make it more exciting to our guests. Given the fact that the Iloilo is very progressive, Ilonggos today are more modern and many tourists are visiting our city. We have created a look that has an inviting ambiance that people from all walks of life will be happy to eat there,” says Marichel Teves-Magalona, licensed operator of Deco’s Original La Paz Batchoy.

Dac's: Taste of a Really Good Local Burger For Years

Fri Jun 14 , 2019
Dac’s burgers are absolutely something. The taste, the price, and the value – there is nothing you could ask for. This could be the exact reason why it stayed strong through the years. Dac’s Burger is a humble place located at the heart of Villa Arevalo. Even Iloilo has undeniably […]