Last July 30, the aircraft carrier arrived in Iloilo which carries the additional food packs and relief goods from AC Energy, Ayala Foundation, Ayala Coop, Rise against Hunger, and Ayala Business Club for the victims of the oil spill in Lapuz. 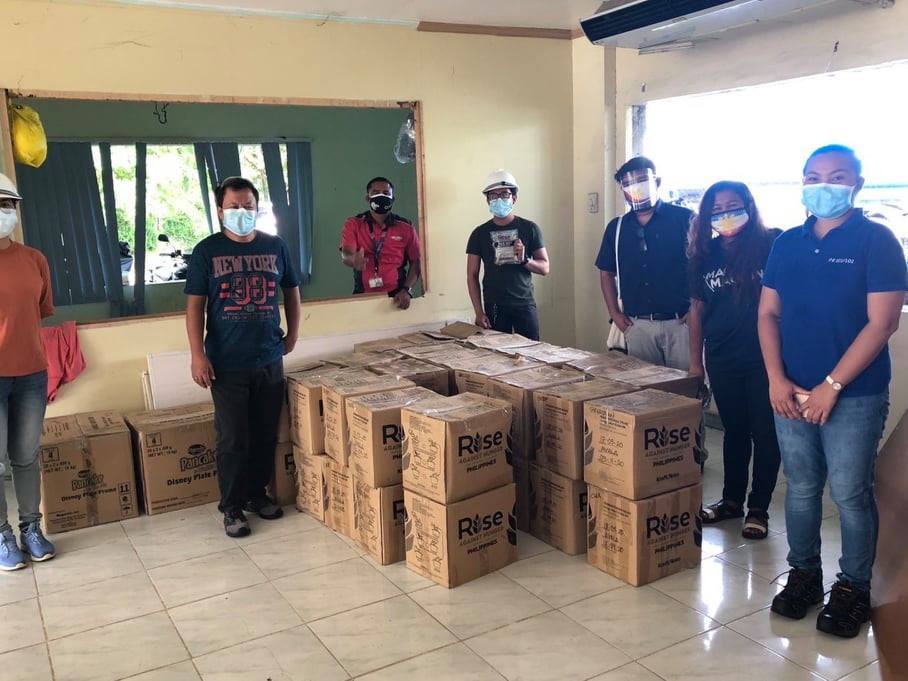 AC Energy Philippines is the owner of the Power Barge 102 which exploded and caused the oil spill in several barangays in the city of Iloilo and province of Guimaras.

Aside from the relief goods, boxes of face masks are also distributed to the residents. 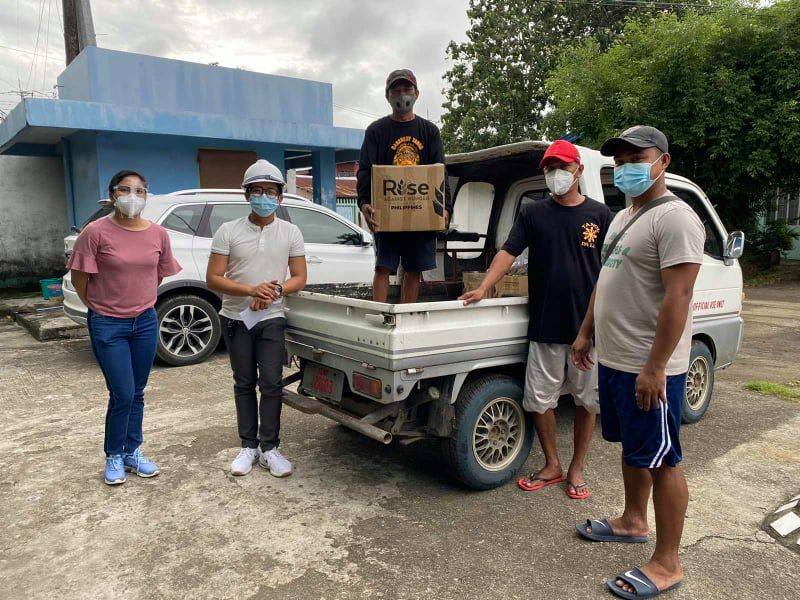 The Philippine Air Force, 52nd Air Force Group Reserve and TOG-6 helped in the unloading of the goods. After everything has been unloaded, the boxes were disinfected to avoid the possible spread of COVID-19.

AC Energy Philippines (ACEPH) remains resilient to continue to provide assistance to the affected families even with the ongoing Covid-19 pandemic. Included are the 1,500 Fortified Meal Packs which was turned over to the residents of Bo. Obrero, Manduriao and Jaro. Each Fortified Meal pack is enough to feed a family of 8 to 12 members. Packs are composed of rice, soy, dried vegetables and fruits enriched with the vitamins and minerals. 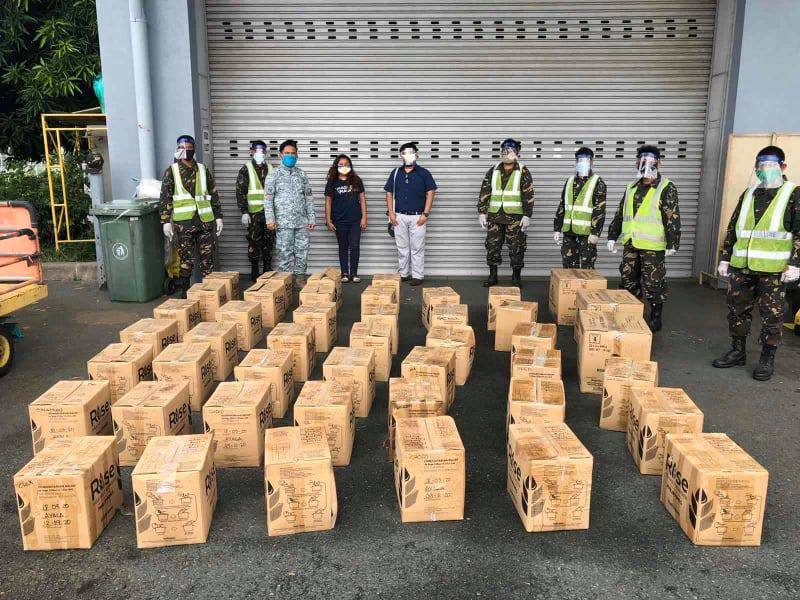 “We are grateful to the Ayala group and the Philippine Air Force for their support that allowed us to continue to support the needs of the affected communities.  Ayala Foundation and Ayala Coop, donated the meal packs from Rise against Hunger Philippines, a hunger relief non-profit organization that coordinates the packaging and distribution of food and other aid to vulnerable communities. The donated boxes were flown in by the Philippine Air Force, while the other Ayala business units, namely, Ayala Business Club, Seda Hotels, Globe Telecom and AC Motors, provided logistical support.” 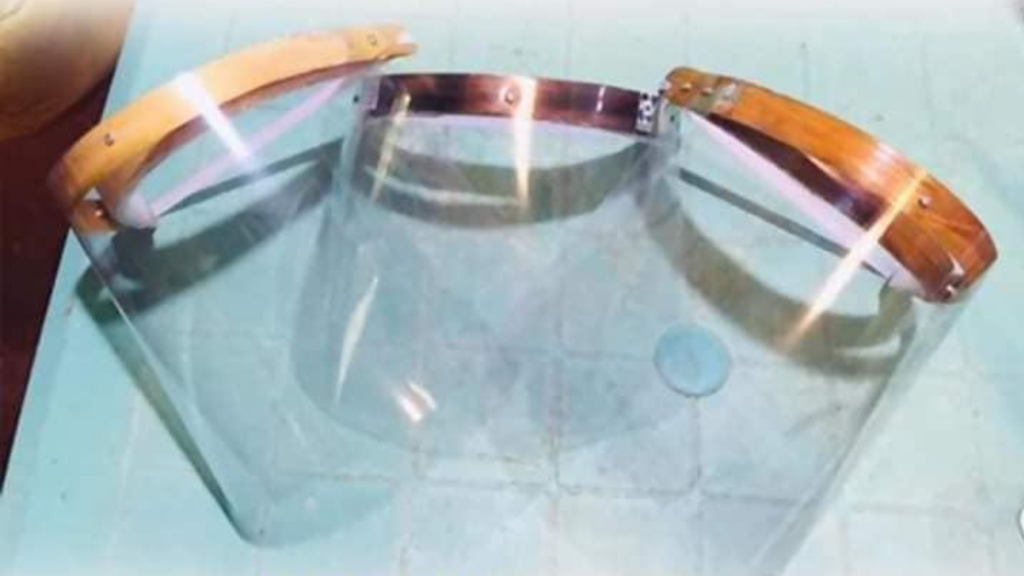