Online gaming in Iloilo is an emerging industry and pastime that includes the production, sale, distribution, and playing of video games. The Ilonggo eSports community is growing every day. But before all this sophistication in technology, there were once games that we all love to play, and even love them more now that there is more website where we can play these and brings us a nostalgic feeling.

Here are some of the games we might all miss playing.

Tetris is a puzzle video game that became very famous in the late 1980s. Tetris is played to complete lines by moving differently shaped pieces, which descend onto the playing field. Once the lines are completed, they disappear and grant the player points.

Blogger’s Note: I still remember having my own brick game when I was in elementary and the Tetris game became hype again during my college days when it was incorporated into Facebook games.

Solitaire is a tabletop game that one can play solo, usually with cards. The game requires concentration and skill using a deck of cards. There are many types of solitaire and sorting them depends on specific rules.

Blogger’s Note: We keep a deck of cards at home. I started learning to play solitaire in my elementary days from my grandparents who are very knowledgeable in playing cards.

Pinball is originally an arcade game and later became online in which a ball rolls hitting various lights, bumpers, ramps, and other targets. You must keep the ball from falling using the flippers or the game is over. You have to score as high as you can by not losing the ball. 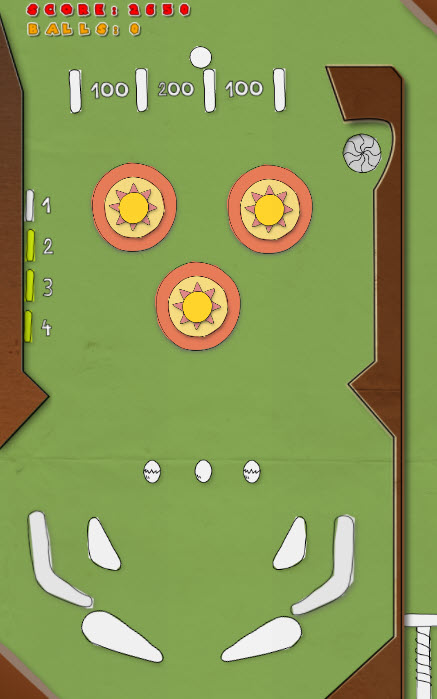 Blogger’s Note: My very first online pinball game was when I borrowed my neighbor’s laptop. It was so addicting but my family could not afford to buy one they bought me a phone with a pinball as a game instead.

Pac-Man is a 1980 maze action video game developed and released for arcades. You must control Pac-Man, and eat all the dots inside an enclosed maze while avoiding colored ghosts.

In this game, you are a chef and you must collect the ingredients that turns the enemies temporarily to the color blue, which Pac-Chef can eat for bonus points. 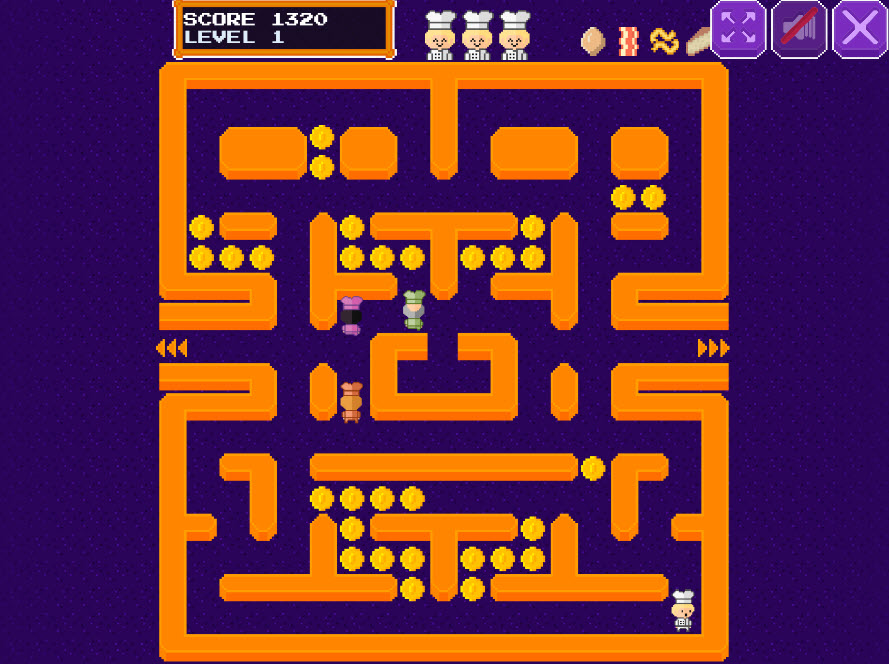 Blogger’s Note: My cousin was a fan of computer games and whenever he lets me borrow his Famicom, that would be the only time I can play this. I also used to collect happy meals with Pac-man-inspired games in them.

Playing these games seems to be invaluable at first. We may feel like we are only playing to ease boredom, to feel relaxed, or to kill some time. However, there are more to these. Playing online games can also help in computer fluency where it is easier to navigate the computer. It can also help us in increasing our speed in decision-making and problem-solving as games have somehow trained us on what moves to do next, anticipate the sequence and strategize whenever we game over. 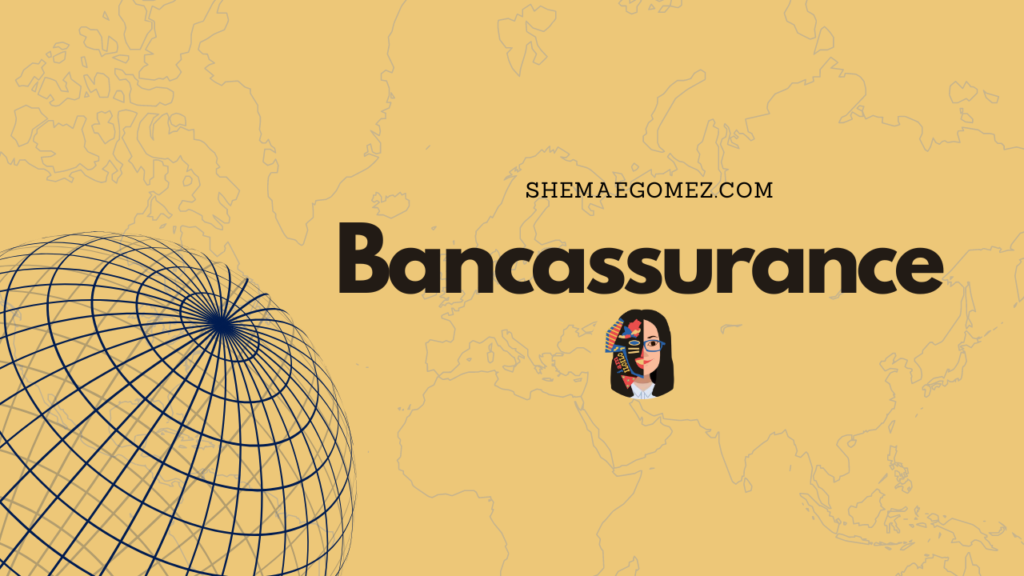