Tiger Bao sells Gua Bao, a famous Asian Bite that originated in Fujian China and became one of the most popular street foods in Taiwan. It is steamed fluffy bao buns that enclose a fatty pork belly or meat of your choice garnished with traditional herbs and spices. 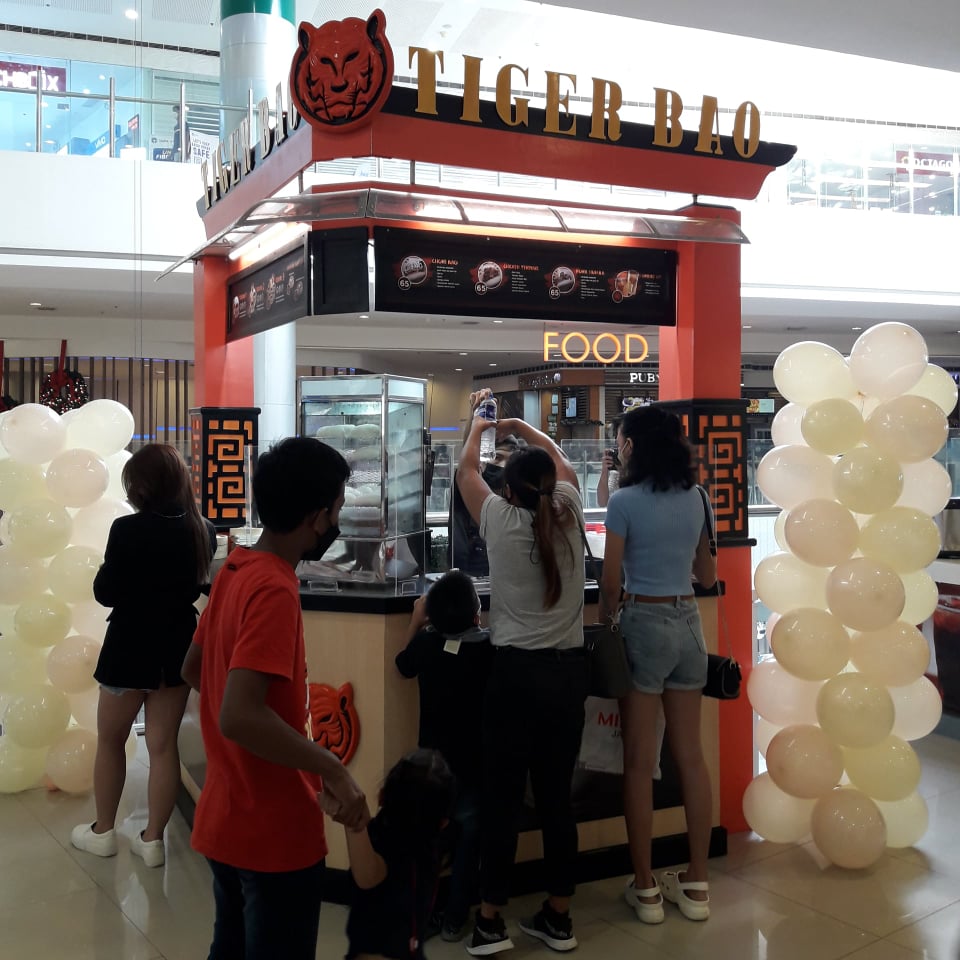 Tiger Bao sells bao – a warm white bun, filled with savory chori, humba, and teriyaki flavors, ready to fill every customer’s unexpected happiness. The bun is like an equivalent of a hamburger. It had the bread (bun) and meat (filling) parts. 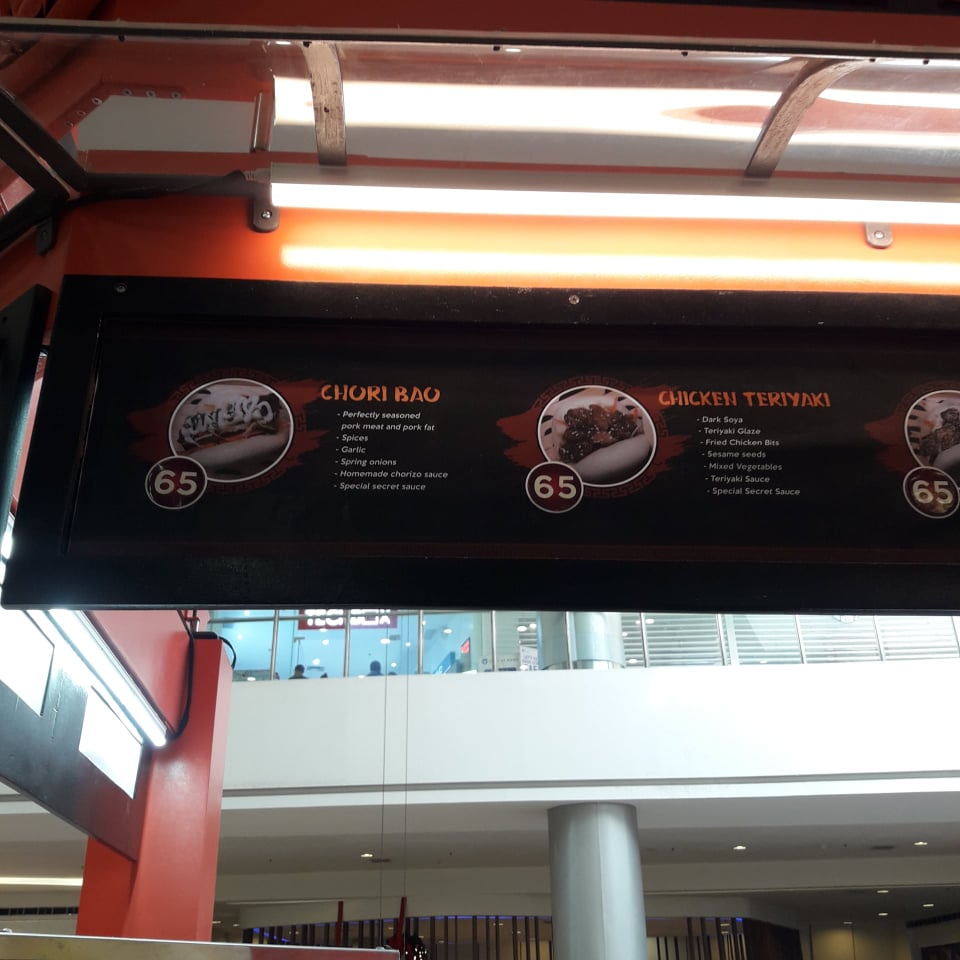 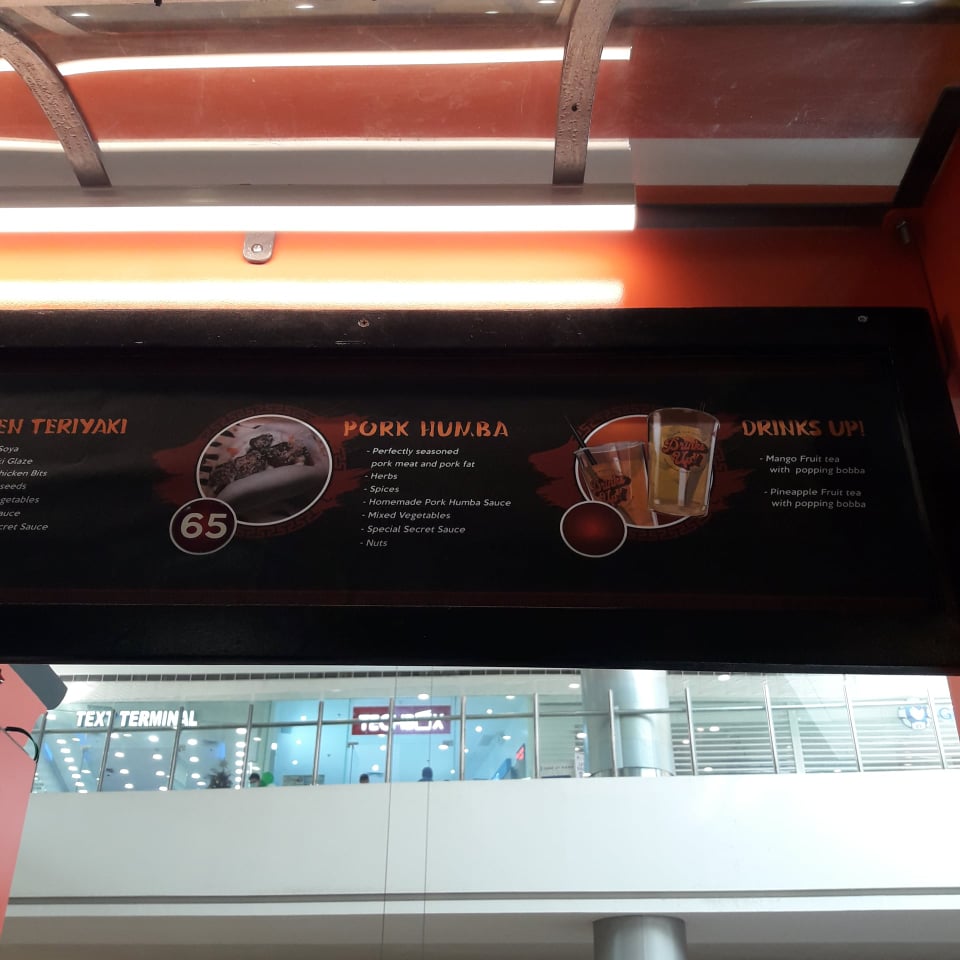 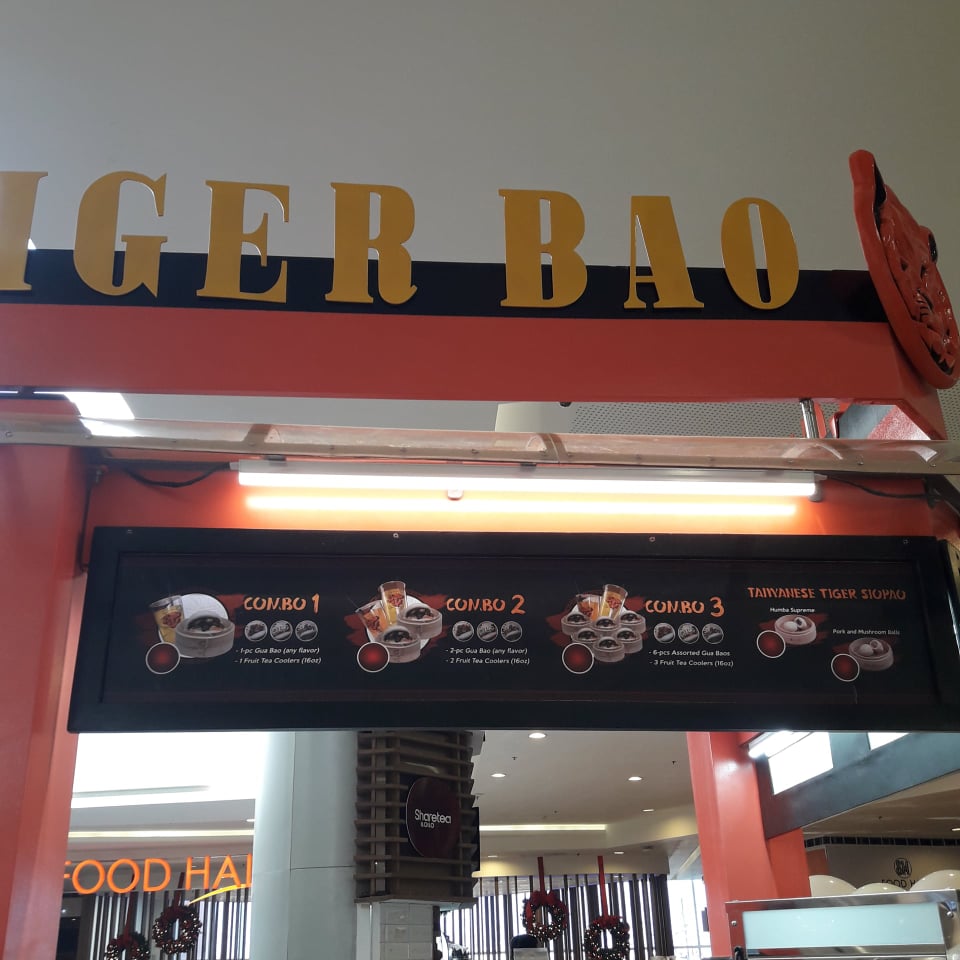 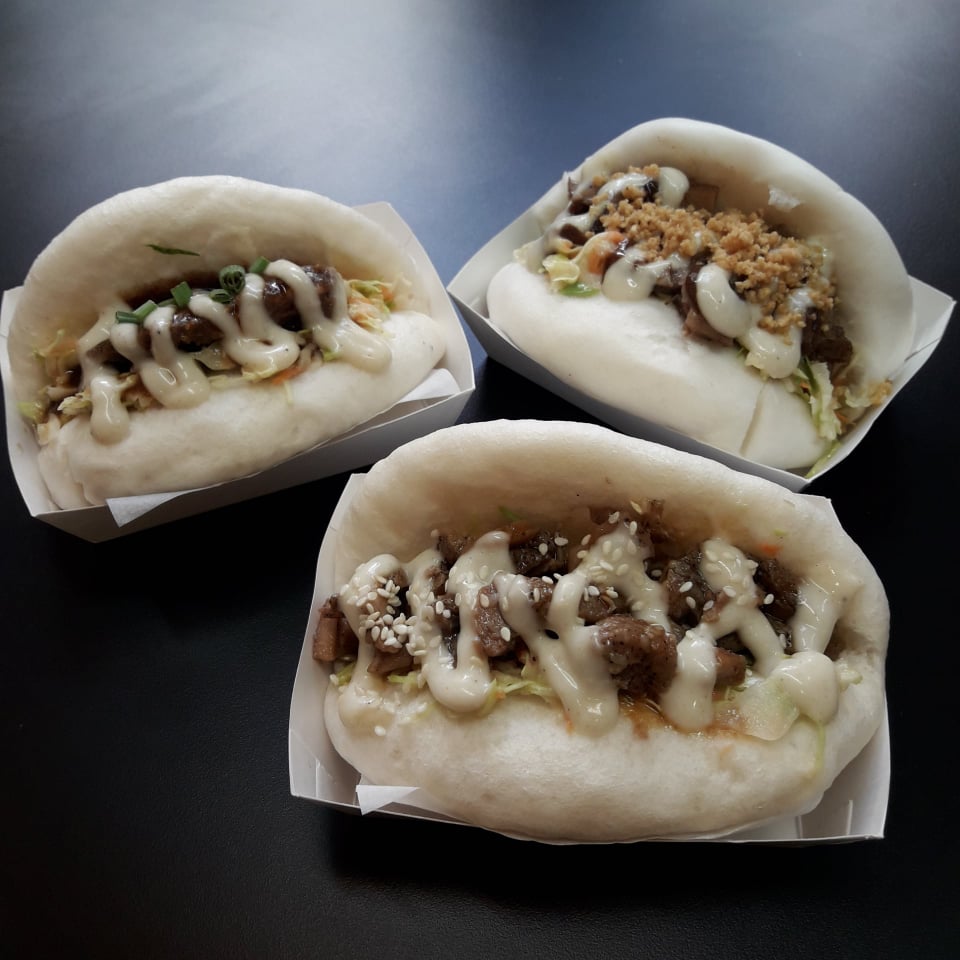 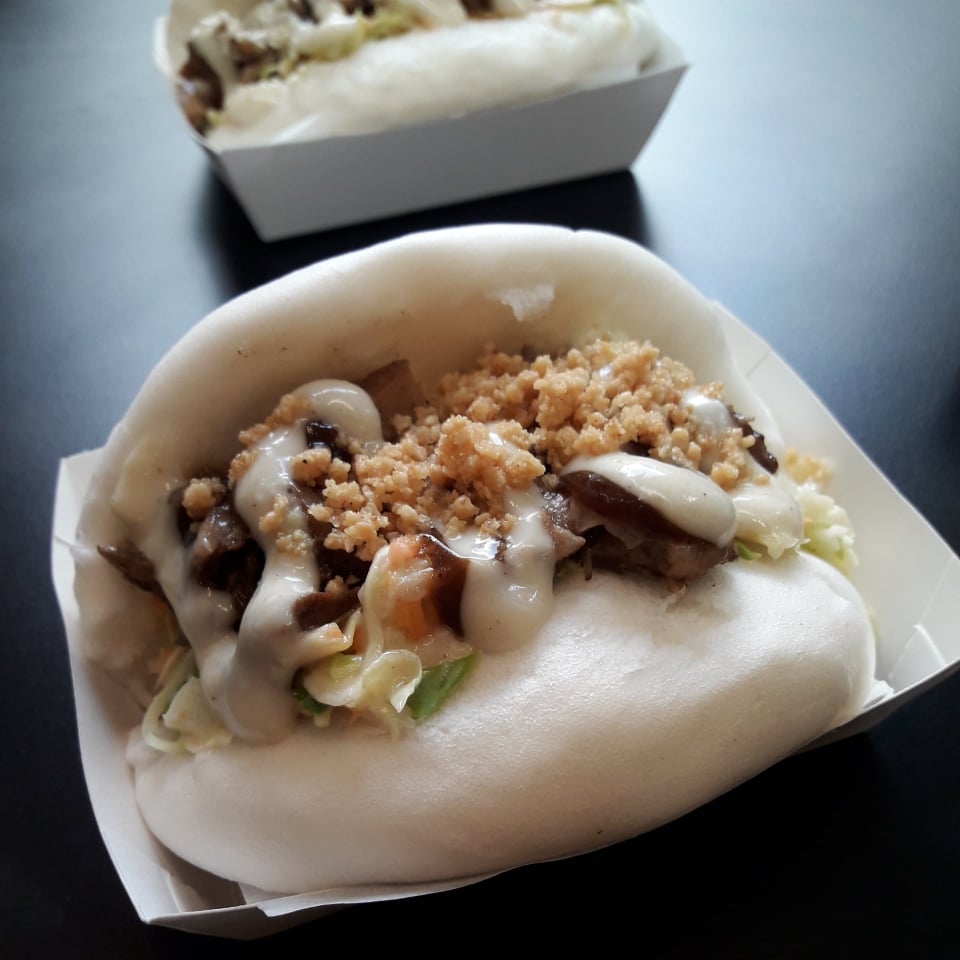 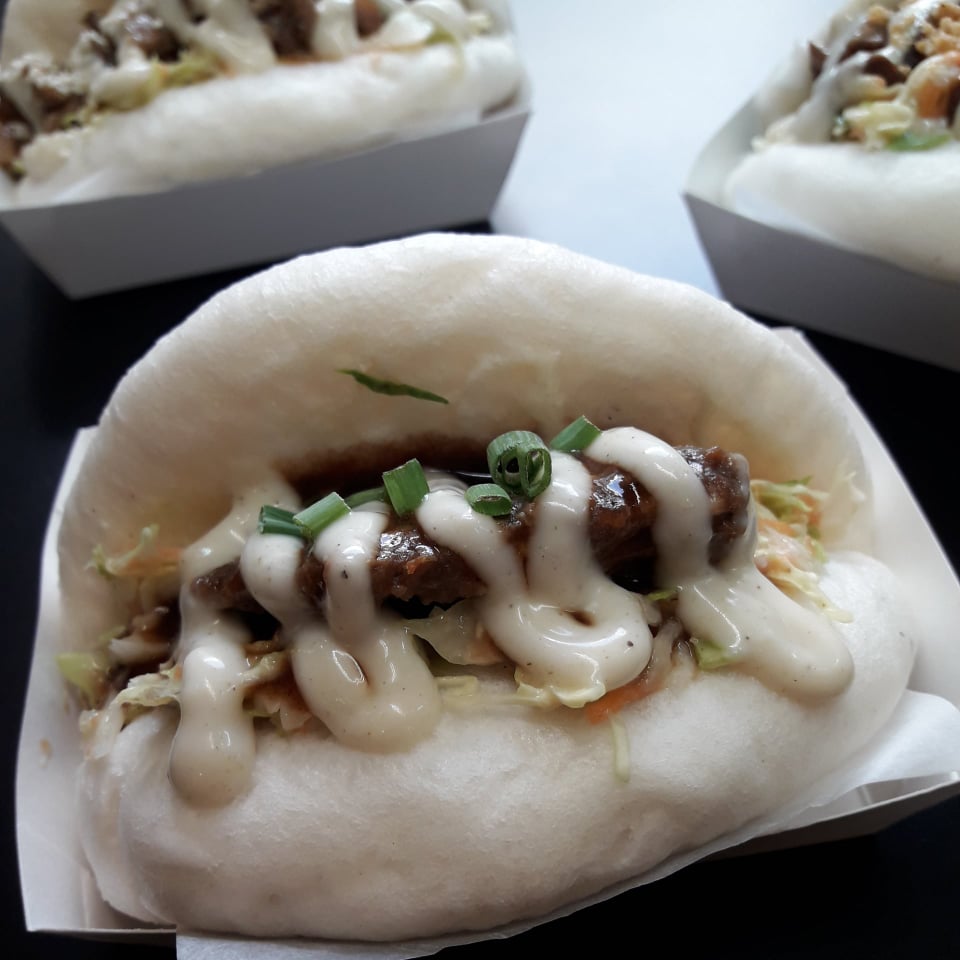 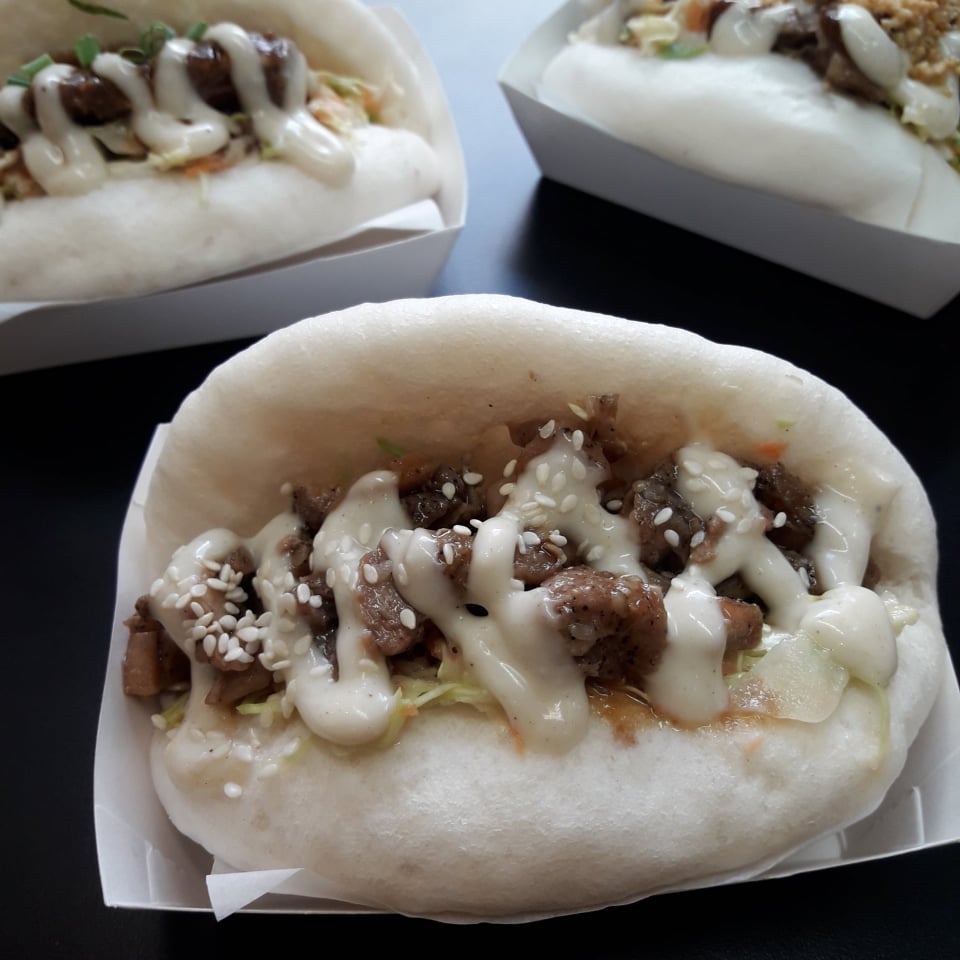 What is best about these buns is the fact that it is very convenient to eat. You can either have them all by yourself in one sitting, share with your friends, or keep the rest for the next meals.

Tiger Bao is located inside SM City Iloilo. It is near the entrance of the Food Hall on the 3rd Floor. The location is best so you can have it while catching up with your friends sitting and chilling inside the Food Hall. You can also take these baos on your movie dates as the cinema area is also near or you can just have these baos as you stroll the mall or you can also have them taken out as pasalubong or your potluck food.

Please be guided by the new jeepney routes that are passing by SM City Iloilo area:

If you haven’t tried steamed buns yet, Tiger Bao is a good option that will not disappoint.

Wed Dec 22 , 2021
There are two traditional feasts that Filipino families often look forward to during Christmastime: the Christmas Eve Noche Buena and the one that follows on the 25th itself, which is often held as part of a festive family reunion. Either way, expect those in charge of preparing the dishes to […] 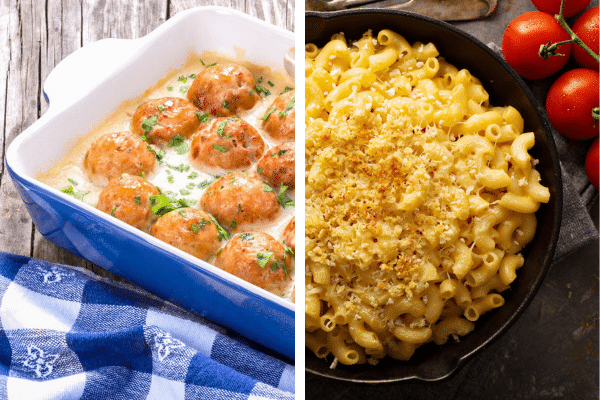