In a post by Mayor Jerry P. Trenas, he shared that Pura Villanueva Kalaw was a journalist and beauty queen who challenged people’s ideas of what women could achieve, a testament to the courage of the Ilonggo blood. Her monument replaced the then area of Maria Clara which was transferred to the fountain area of Molo Plaza. Ilonggo artist Harry Mark Gonzales created this beautiful masterpiece. 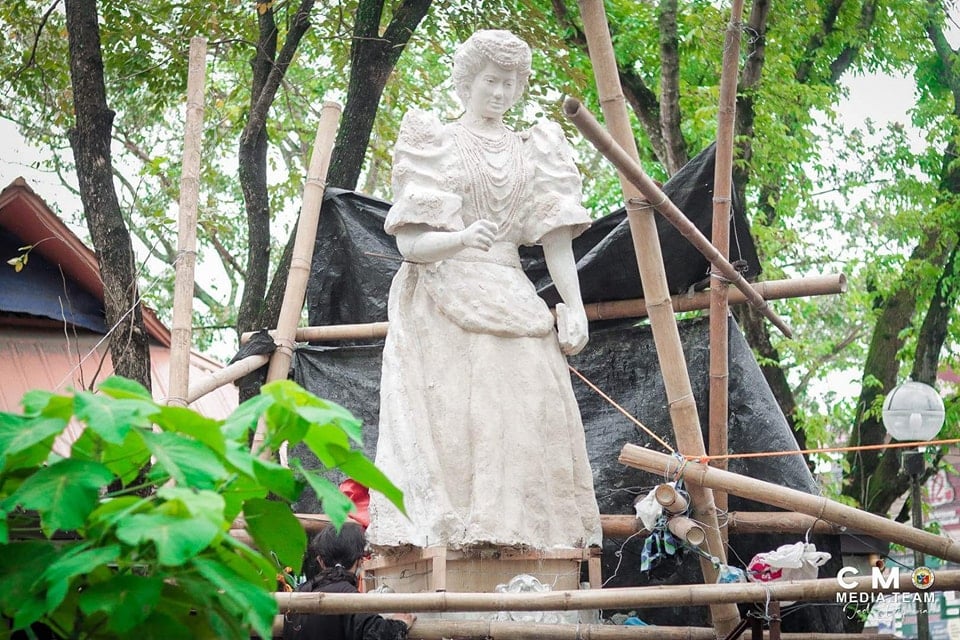 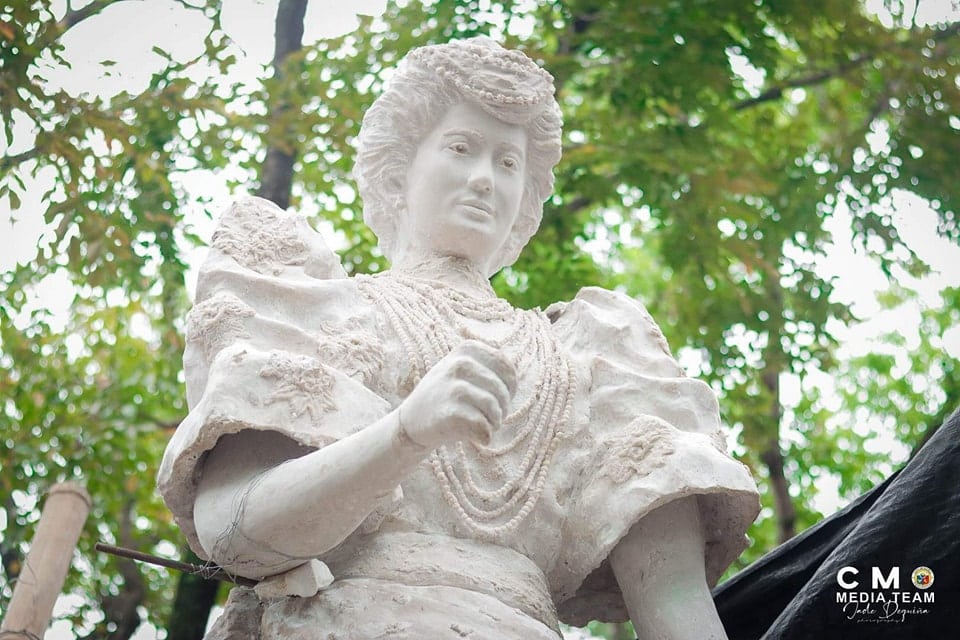 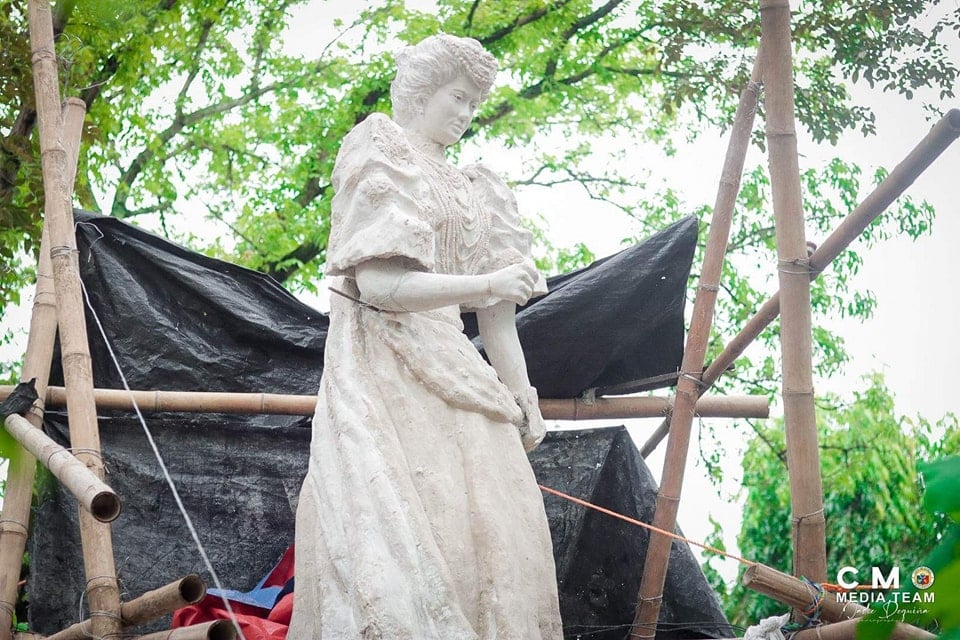 PURA VILLANUEVA KALAW (1886-1954). Born in Molo, Iloilo City to Emilio Villanueva and Emilia Garcia. She is a suffragist, feminist, and journalist and considered as first Miss Philippines (1907 Queen of Manila Carnival).

The First “Miss Philippines” was an Ilongga

Purificacion “Pura” Villanueva was born on August 27, 1886, in Arevalo, Iloilo to Emilio Villanueva, an illustrious Parianon, and Emilia Garcia, a native of Palencia, in the Castille-Leon region of Spain. After preliminary schooling at the Instituto de Santa Ana in Molo, she took formal education at Santa Catalina College in Manila. While in the nation’s capital, this Ilongga mestiza with wealth, beauty and brain attracted the high and famous Manila society. At the age of 22, she was proclaimed “First Carnival Queen” of the Philippines, the precursor of the “Miss Philippines” Beauty Pageant.

Pura Villanueva’s love for writing and her journalistic endeavor won her several major literary prizes. She was a weekly contributor to “El Tiempo” -Iloilo’s most popular newspaper in Western Visayas and also a contributor to metropolitan periodicals with articles, which mostly dwelt on feminine rights.

In 1906, at age 20, this fearless Ilongga organized the Asociacion Feminista Ilongga, the main purpose was to enfranchise women in the country. The credo she formulated was; “What a man can do, a woman can do as well.” -Thus, the first women’s suffrage movement in the Philippines was born in Iloilo.

Notwithstanding many obstacles and strong opposition from an all-male Legislature, the fight for women’s rights went on. The women’s movement evolved into the Society for the Advancement of Women; the Women’s Club of Manila; and finally, in 1921, the numerous women’s clubs throughout the country banded together into the National Federation of Women’s Clubs. Their official propaganda mouthpiece was titled “Women’s Outlook”. The national campaign for the enfranchisement of Filipino women spearheaded by Pura Villanueva-Kalaw continued until the women’s suffrage plebiscite resulted in women being qualified to vote.

The Ilongga who made an indelible mark in the annals of history as the first Miss Philippines and the first Suffragette; Pura Villanueva Kalaw, died at age 67 of a heart attack on March 21, 1954.

Fri Jan 6 , 2023
MORE Electric and Power Corporation (MORE Power), Iloilo City’s distribution utility, has consistently provided additional support to ten institutions in the city that engage in charitable activities and support their community for the past three years. The institutions that received assistance from the company are the following: 1. Asilo de […] 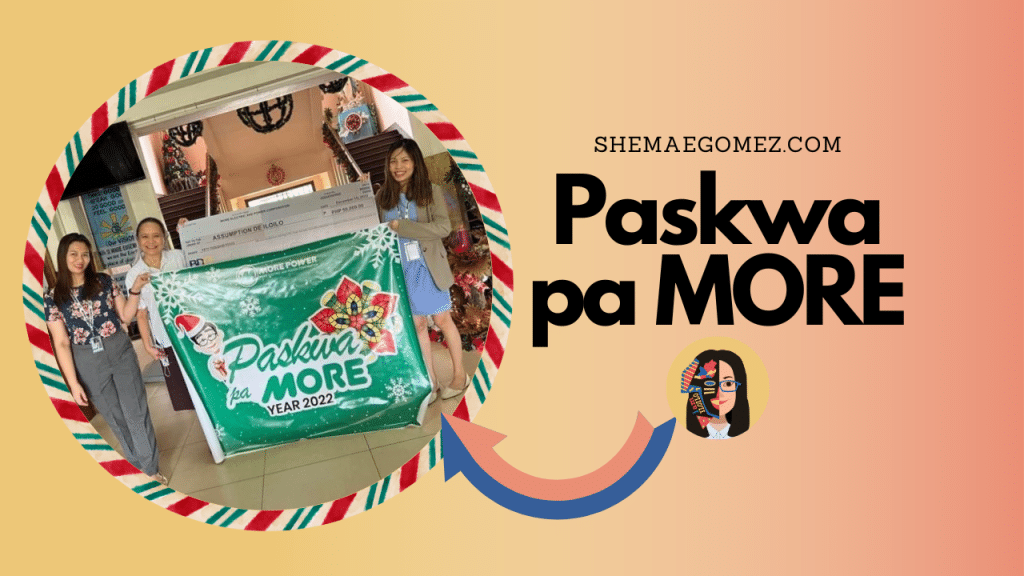