“We are very glad that the facilities in strategic areas are able to cater faster to the needs of constituents nearer to them. We are also very thankful to private sector partners for providing portions of their properties to host the sites,” says Mayor Jerry Treñas.

The following is the map of the current and soon-to-rise ICARE buildings in the city as of this writing. 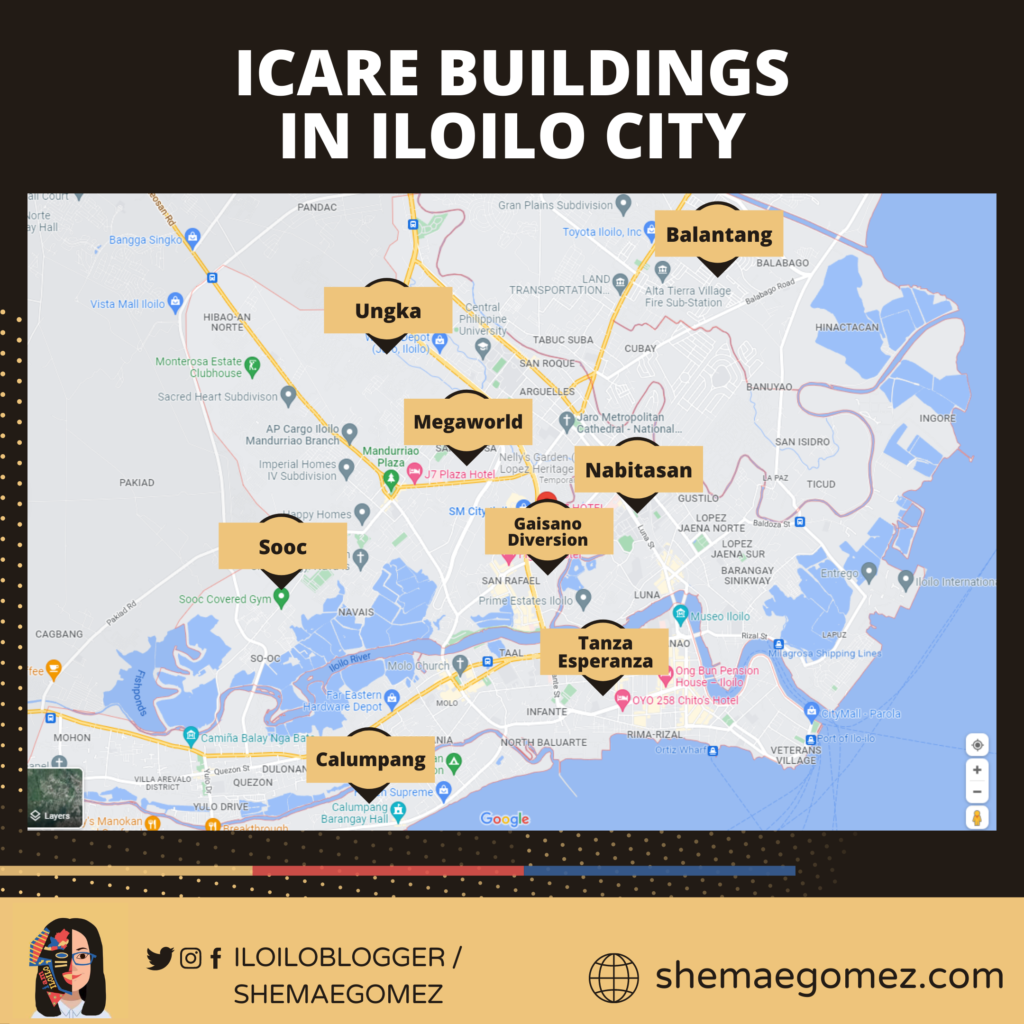 ICARE satellite in Ungka, Jaro also broke ground recently in a property owned by Jamora family under a usufruct agreement.

ICARE Command Center at Gaisano Iloilo City Center along Diversion Road, Mandurriao will be operational before the end of first quarter this year.

Since 2019, Mayor Jerry Treñas has this road map to achieve the progress he dreams of Iloilo City through the W.H.E.E.L.S for Inclusive Development.

With his continued perseverance of doing future-ready programs for his constituents, Iloilo City is undeniably on the right path to the next-level of success.

Sun Feb 27 , 2022
Iloilo City-based nonprofit Youth First Initiative (YFI) Philippines Inc. has launched FyrLab, a Department of Science and Technology Region VI-funded accelerator for early-stage and growth-driven startups in Western Visayas, the first of its kind in the region. Program officers at YFI developed the accelerator’s program with the aim of helping […] 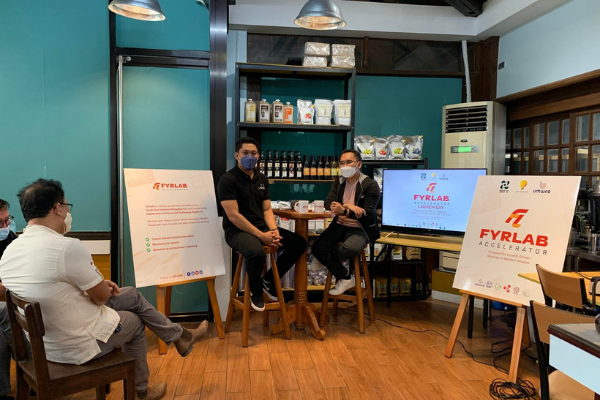