Camposanto is the name in Italian which literally means “holy field”, which translated to “cemetery” in Italian, its original (Latin) name, “Campus Sanctus”, probably honoured the 14th century Ferrara family of Santi, who owned the land.

Molo, a district in Iloilo City has its own Camposanto located a few blocks behind the Molo Church. According to the post of Vic Salas via Old Iloilo, the huge entrance gate and the big arch were built by Don Esteban de la Rama, a shipping magnate in the early 20th century and one of the country’s richest men. The engineer was Mariano Salas, who also built the Nelly Gardens.

Deo Optimo Maximo often abbreviated as D.O.M. or Deo Opt. Max., is a Latin phrase that means “to the greatest and best god“, or “to God, most good, most great”.

Mon Dec 12 , 2022
Doña Pacita Building was built-in 1933. Nereo Cajilig Luján has shared on Facebook that it was named after the former Pacita de Santos Moreno (1908-1996), wife of industrialist Don Eugenio Lopez. It is located at the corner of Mapa and Rizal Streets in Iloilo City, and it became the College […] 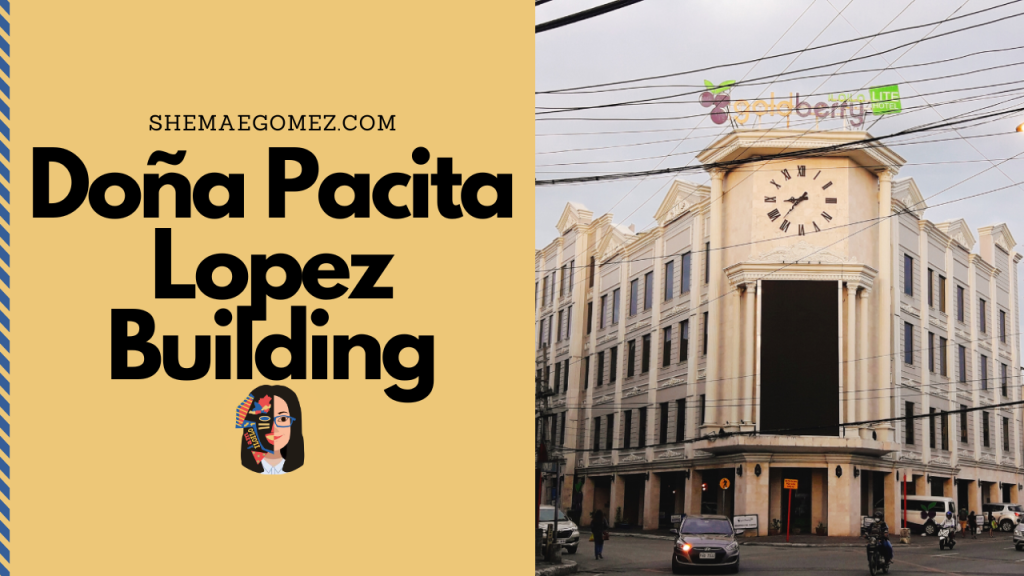