ILOILO City – Today, is the 76th Liberation of Panay – a public holiday in the islands of Panay, Guimaras and Romblon. It is a non-working holiday.

Proclamation No. 430 or “An Act Declaring March 18 of every year as Victory Day in the Islands of Panay and Romblon including the cities of Iloilo and Roxas” is an act to commemorate great history as the veterans of the 6th Military District and the people of Panay and Romblon when the Free Panay Guerilla Forces launched the final assault on the Japanese Occupation Forces coinciding with the landing of the American Liberation Forces at the Tigbauan beach as prearranged between Col. Macario Peralta, Jr., founder and overall commander of the Free Panay Guerilla Forces and Lt. General Robert L. Eichelberger, Commanding General of the 8th United States Army.

This day is to celebrate the liberation of the islands and the sacrifices and valor of the Free Panay Guerilla Forces.

Iloilo’s Resistance Against the Japanese

Liberation of Panay in History

December 8, 1941. The Empire of Japan attacked on Pearl Harbor. They attacked the American colony of the Philippines.

October 20, 1944. Battle of Leyte happened and led to liberating the island of Leyte. It begins the successful Philippines campaign of 1944–1945.

March 18, 1945. Battle of the Visayas began with the Allied landing at Tigbauan, Iloilo. 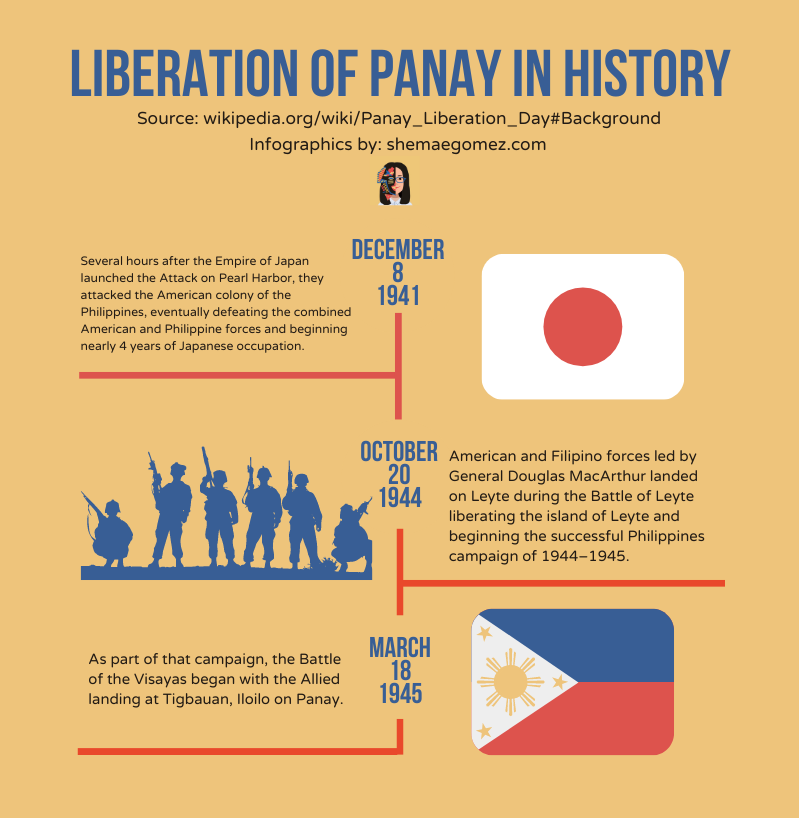 The shore in Barangay Parara Sur, Tigbauan is where the Americans under Major General Rapp Brush landed to liberate Panay Island from Japanese occupation on March 18, 1945.

This is where the monument of General Mc Arthur together with Col. Macario Peralta and Col. J. Chaves beneath of which is a marker.

Main ceremony is held at the Balantang Memorial Cemetery National Shrine in Barangay Quintin Salas, Jaro. It is a veterans’ cemetery and the burial place of the guerrilla leader Col. Macario Peralta. The cemetery is the only military cemetery established outside Metro Manila.

One thought on “March 18 is Liberation of Panay”

Never Ending Love from the City of Love 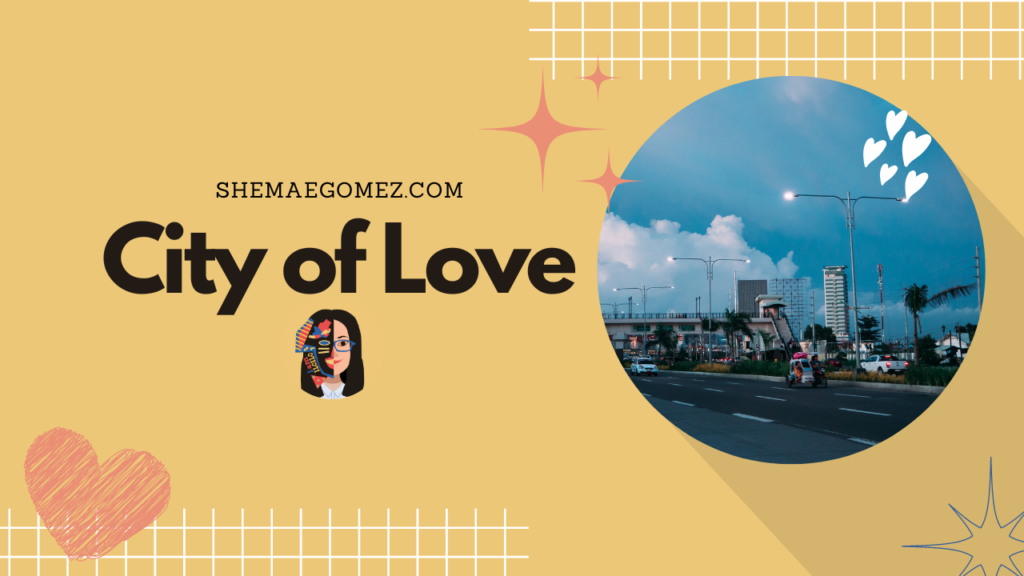