The Iloilo River North Bank Road (“Iloilo Sunset Boulevard”) is another path towards a sustainable and greener Iloilo.

This new road aims not just to help decongest traffic, but also to help promote tourism. This P1.4-B project is one of the initiatives of Senator Franklin Drilon in pushing the city and province towards progress.

Last March 6, 2021, UrbanScape Philippines – Iloilo, a local Facebook group, has shared photos of the first looks of the project courtesy of Aye Gavan.

In a post published by peoplesdomain.net, it was mentioned that Iloilo Sunset Boulevard has become known as the Iloilo River Esplanade sunset, but it will be formally established soon as a popular attraction that will be offered by the Iloilo River North Avenue (“IRNA”) project once completed.

The groundbreaking ceremony for the Iloilo Sunset Boulevard was a success last April 25, 2022.

According to DPWH Region 6 Director Canlas, the aim of the project is to decongest the heavy traffic from the city going to southern municipalities of Iloilo and vice versa.

This project has a budget of P1.99 billion pesos which is subdivided into two phases, including the development of the 4.951-kilometer road from Tabucan, Mandurriao, Iloilo City going to Cagbang, Oton, Iloilo.

This is a developing feature.

Charo Finds a Partner in Health

Wed Apr 27 , 2022
“The whole idea that someone you dearly love is not well at the time of COVID-19 is really scary.” This was what Charo Santos-Concio had to say about her pandemic experience thus far. In the past year, she underwent one of her most trying challenges in her life because her […] 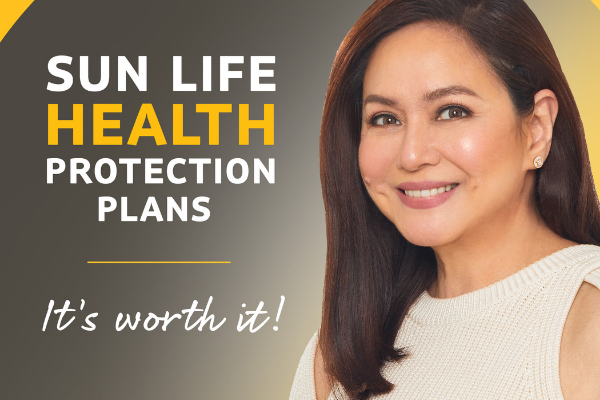