Iloilo City Government launched during Monday’s flag-raising ceremony for the month-long 85th Charter Day Celebration which will cap on August 25.

“There will be no big Mayor’s Ball but a simple dinner to recognize the top taxpayers in the city because we appreciate the help even amidst the pandemic, our operations continued without major disruptions,” Treñas said.

He noted that this year’s Charter Logo depicting a handshake covered by a heart shape symbolizes active public-private partnerships in the City of Love.

“I think it’s important to celebrate where the city started. What is unique about Iloilo is it’s a conglomeration of municipalities which is why all our districts have their plaza, church, and government center. It is also the reason why we redevelop the plazas as a place for people to go to,” Treñas said.

As part of the inauguration of Iloilo as a city on August 25, 1937, the former towns of Arevalo, Jaro, La Paz, Mandurriao, and Molo were incorporated.

The logo resonates with the charter day theme of Forging Stronger Ties in the Community. It depicts two hands in clasp or a handshake which symbolizes the city government building ties with the community. The handclasp is stylized as a heart shape to symbolize Iloilo as the City of Love. The fingers in one of the hands are designed to show 85, the 85th year of the charter day celebrations. The logo of the city was affixed inside the heart to further mark the identity of the city. The font for the charter day theme is a modern Art Deco style font that reminisce the glorious years of Iloilo when it was declared a city during the Art Deco era. 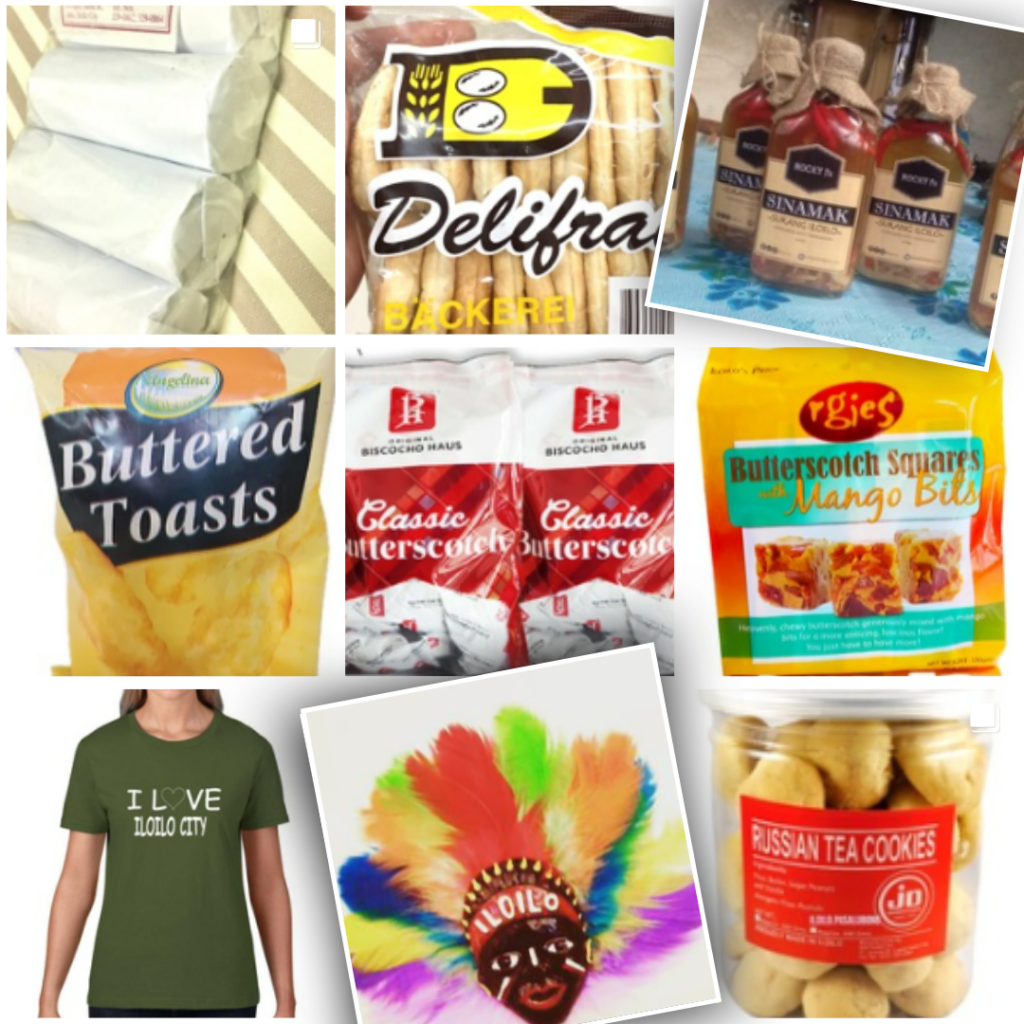 Egg Torched: It Is Always Eggciting

Mon Jul 25 , 2022
Egg Drop Sandwich is a famous Korean food craze that has been featured lately in most Korean dramas. Great news that few local food places are already serving this sandwich. One of these is Torched Eggdrop. This new café in Iloilo City serves hearty and yummy egg drop sandwiches that […] 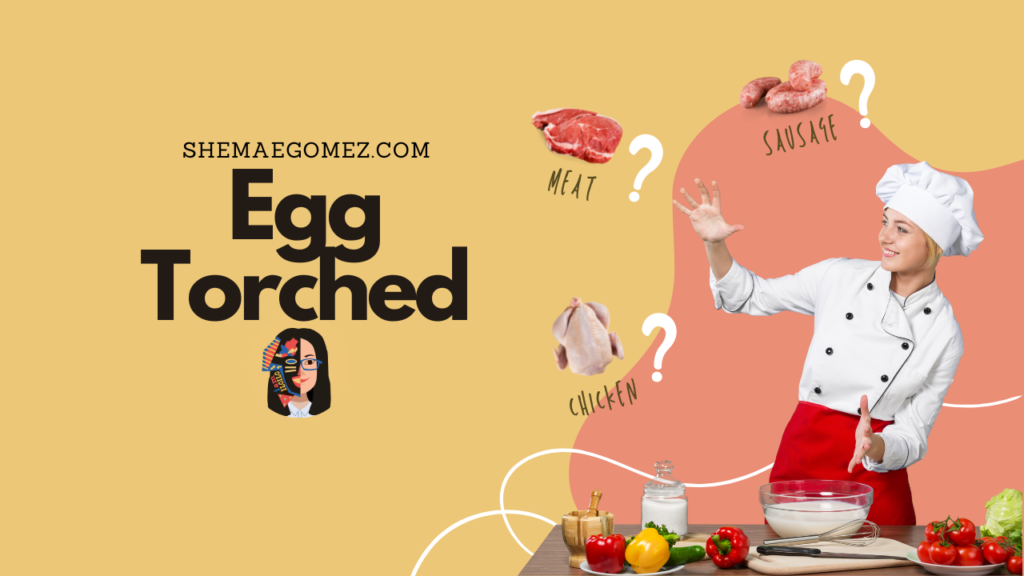