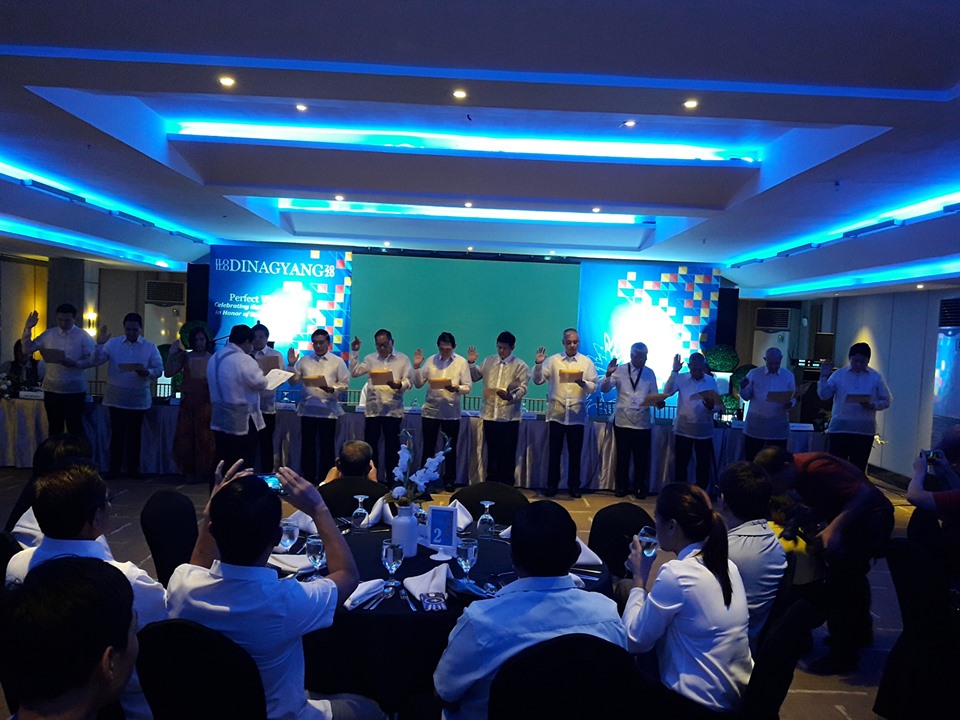 The foundation is the official partner of the City Government for Dinagyang 2020. Dubbed ‘Perfect Vision’, the upcoming Dinagyang 2020 marks the 52nd year of the festival. The new administration and partner organization, is giving us an assurance that Dinagyang 2020 will sure to ‘level up’. Dinagyang 2020 is themed ‘Celebrating the Ilonggo Spirit in Honor of Seňor Santo Niňo’.

The IFFI, composed of individuals from the private sector, is exhausting every possible measure to improve the upcoming festival. It can be recalled that a number of consultative meetings were organized in the past weeks. This is to give individuals from different sectors of the community a say in the forthcoming event.

The major events are the following:

2020 is truly a promising year for Dinagyang and Iloilo City!

Wed Sep 18 , 2019
Catch Iloilo United-Royals this September 19, 2019 at University of San Agustin Gym as they play their first-ever ‘homecourt’ game. The games scheduled for the day are the following: Mindoro Tamaraw vs. Valenzuela Classic at 7PM and the much awaited Pasay Voyagers vs. Iloilo United Royals. Ticket Pricing Reference: P150 […] 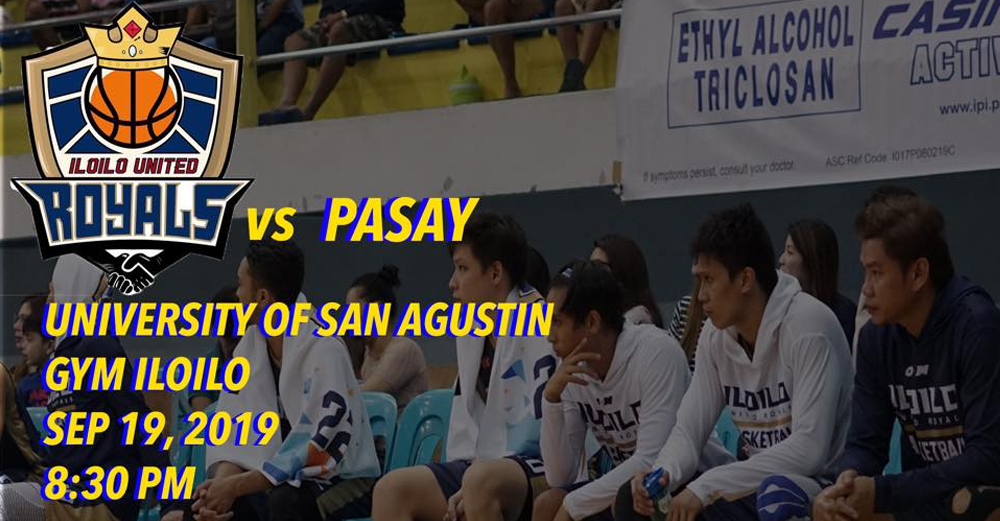