More or less 1300 cyclists from all over the city and province of Iloilo participated in MORE Power Iloilo’s Bisikleta Ko, Kadate Ko on February 28, 2021. This is a post-valentine ride for a cause and the proceeds of the event will go to the improvement and beautification of bike lanes in Iloilo City. 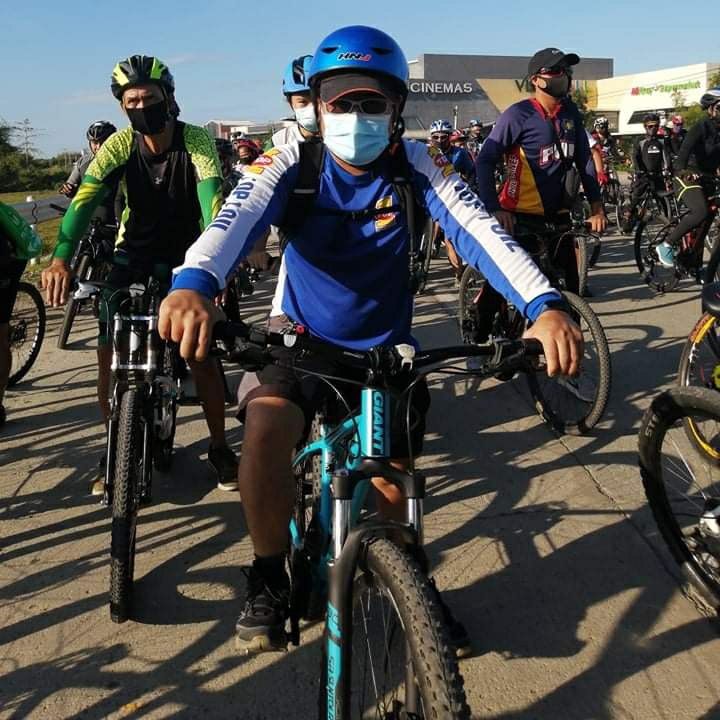 Bisikleta Ko, Kadate Ko is a part of a MORE Power Iloilo’s anniversary celebration. Second year for their franchise and first year of their operation.

Participant paid an amount of P100 as registration fee. In exchange they get a drawstring bag, mug, water and two choices of snacks from egg, banana, and bread. Furthermore, successful registration earns a raffle entry for great prizes. 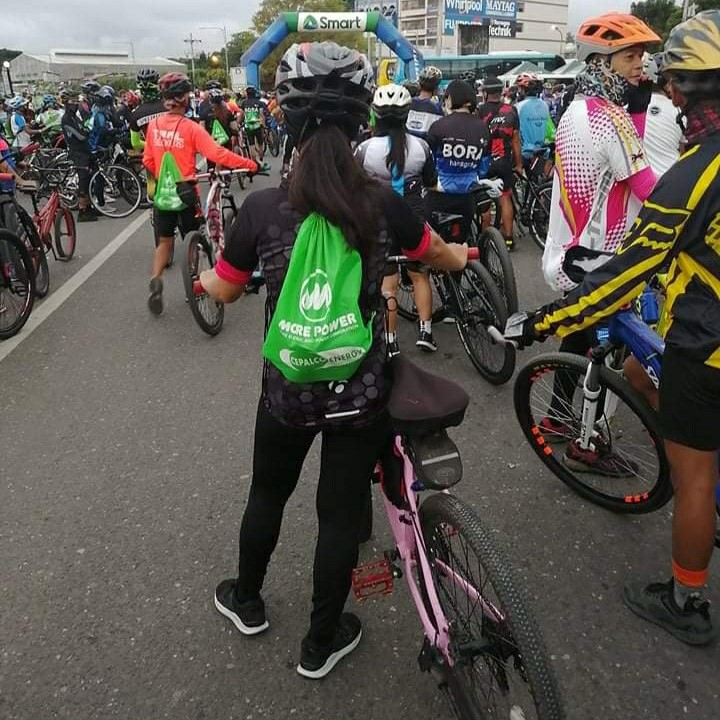 And they also gave prizes for the youngest (7-year-old) and the eldest (83-year-old). 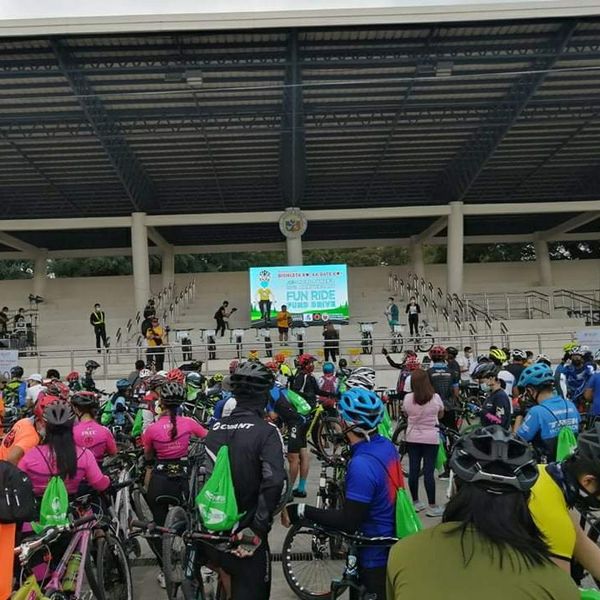 Sun Feb 28 , 2021
List of Iloilo City Holidays for 2021 is up. Iloilo City is adhering to the national holidays and special non-working holidays. There are also additional local holidays celebrated in the city. For Eid’l Fitr and Eid’l Adha, the official announcement will come from the Office of the President. There are […] 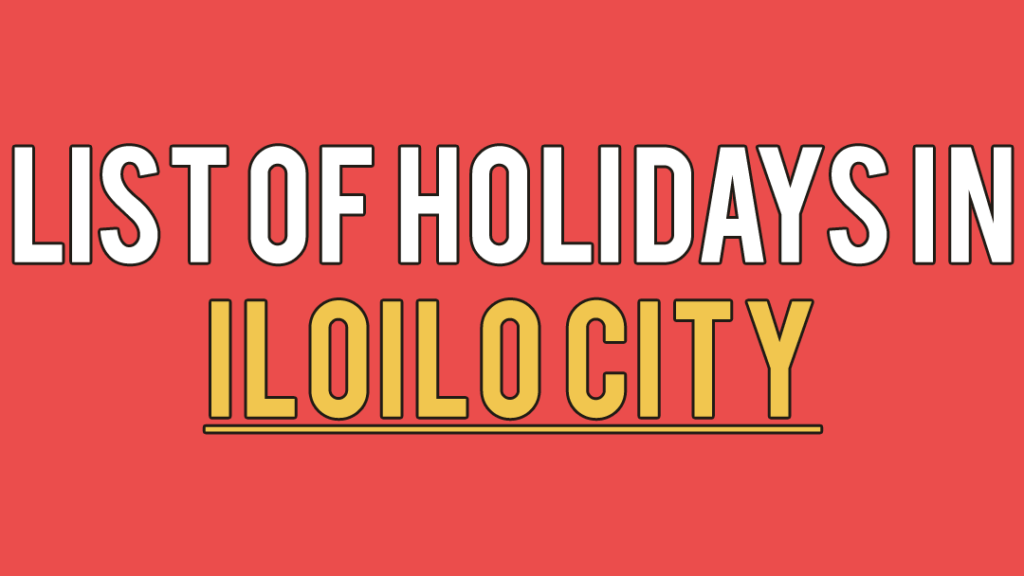