ILOILO, Philippines – ISC Events, in partnership with Globe Telecom, is beyond thrilled to announce CONQuest Festival, scheduled for July 4 – 5 at the Iloilo Convention Center. 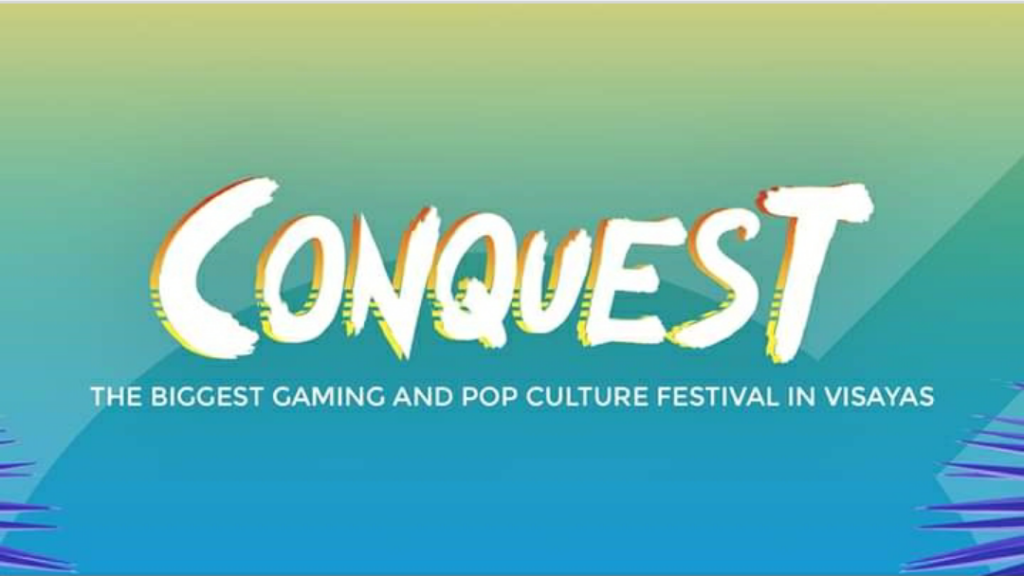 Going even stronger in its fourth consecutive year, CONQuest Festival is the largest enthusiast event in the region. Year after year, CONQuest has brought together different pop culture communities – such as gaming, anime, comics, technology, vlogging – for a weekend full of fun and learning. Compared to other conventions, CONQuest emphasizes education and community development as its core tenets.

Enabled by the partnership with Globe Telecom and the resounding success of the convention in the last year, ISC Events aims to take CONQuest to the next level with new attractions and high-profile guests for the projected 12,500 attendees of all fandoms. This includes:

Several high-profile members of the enthusiasts media industry will be present to host educational panels, performances, and fanmeets. This includes top streamers and vloggers such as Riku, Shin Boo, Suzzysaur and Buunja. World-class artists, cosplayers, and industry leaders will also be in attendance to add further value to the event, such as Aeonix, Little Things PH, and Hunghang.

“Every year the event just gets bigger and bigger beyond our expectations” said A. Frederick Sansait, Operations Manager, ISC Events and Media. “We’re thrilled to partner up with Globe again this year and we can’t wait to welcome the entire gaming and pop-culture community back here in Iloilo to experience the amazing convention”.

Tickets and more information can be found here: fb.com/CONQuestPHL/, bit.ly/CQ2020BuyOnline

ISC Events and Media is a creative agency based in Western Visayas, Philippines that is on a quest to create world-class pop culture events, make high-quality content for brands and the enthusiast community, and are the organizers of CONQuest Festival, Esports AcadArena, and Isko Invitational. Founded in 2014, it is the official partner of Twitch and Globe Telecom for campus esports and pop culture in the Philippines. Contact them at [email protected].

CONQuest Festival is the first enthusiast event in Southeast Asia focused on education and collegiate esports. Founded in 2017, it is the Visayas’ premier esports and pop culture convention — garnering over 8,000 attendees and 100,000 livestream viewers in 2019. Now in its 4th year, CONQuest once again teams up with Globe Telecom to cement itself as a go-to summer destination in the country. 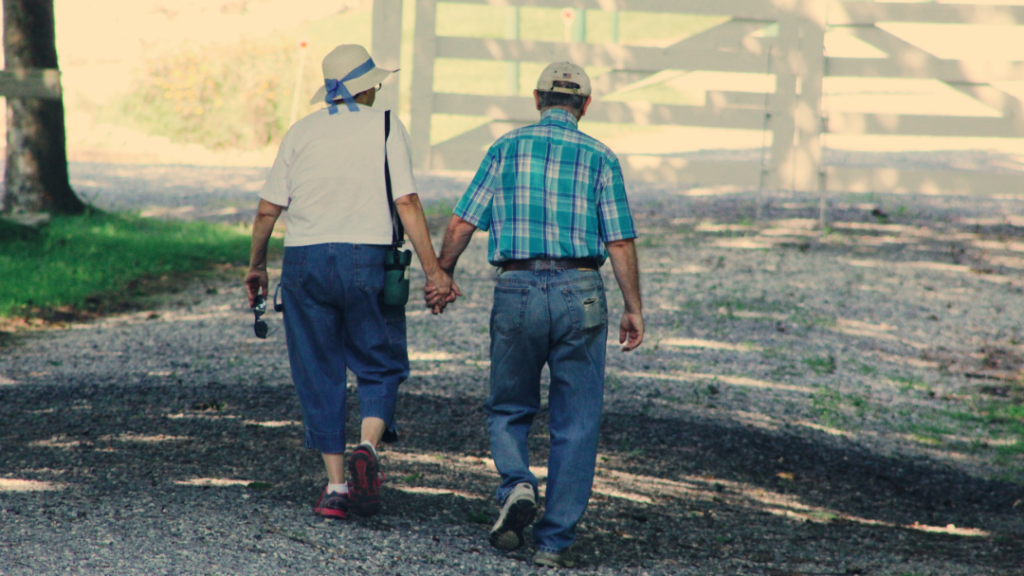