AC Energy Philippines has completed its community reintegration, giving out of relief efforts and presented their environmental management plan (“EMP”) for Guimaras.

Last July 18, 2020, the last remaining 41 household were cleared and were able to go home. To date, a total of 308 families have returned safely to their houses. They were able to pass the set of parameters to ensure the safe return of the families who evacuated their homes due to the oil spill which happened last

These parameters were developed and executed by the stakeholder task force. The group is composed of various barangays in Iloilo City, the Iloilo City Government and its various offices, the Philippine Coast Guard, and AC Energy Philippines and its consultant AECOM Philippines and cleanup contractor Harbor Star Shipping Services Inc.

This is the breakdown of the dates, number of families and their respective barangays: 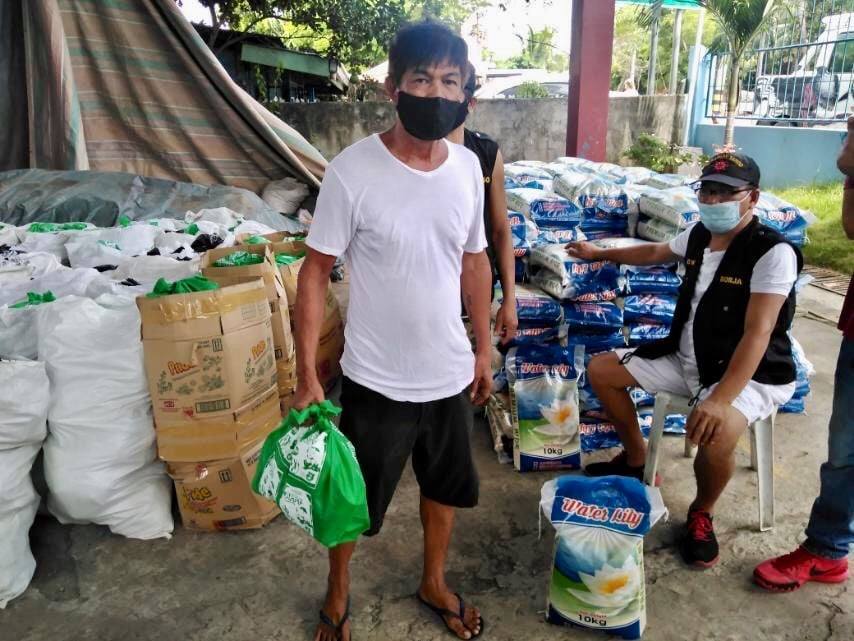 In addition to this, AC Energy Philippines is able to distribute a total of 2,350 food packs to communities of Loboc, Mansaya and Obrero. This relief operation was made possible through the coordination with the various barangays affected.

Gabby Mejia, together with AECOM Philippines, successfully presented their action plans in a meeting last July 18, 2020. The plans were presented to the government of the Province of Guimaras led by their Governor Samuel T. Gumarin MD, MPH and Vice Gov. Atty. John Edward G. Gando.

The same action plan is also presented to the government of Iloilo which also includes its spill assessment update and criteria called Shoreline Clean-up and Assessment Technique (“SCAT”). The plans include effectiveness of cleanup activities and conduct post-cleanup inspections and evaluations as well as assessments of fisheries and mangrove rehabilitation.

Sun Jul 26 , 2020
Cha’s Kitchen is something you must check out when you are looking for something you can eat for lunch, snacks or dinner that is delicious, nutritious and budget-friendly. As the pandemic changed our ways of buying food, online delivery of meals has become the top choice of majority. Through delivery, […]