With an extensive LTE network and data offers that are designed for social media apps, locals and guests can share the sights and sounds as they participate in the various on-ground activities in and around Iloilo City.

As co-presenter of Dinagyang 2020, Smart has also teamed up with the local government to serve the digital needs of the festivalgoers, locals and organizers. This includes providing super speed connectivity via Smart WiFi in all judging areas of the Dinagyang Festival, particularly in the areas of the Freedom Grandstand, Iznart-Solis Street, Valeria-Ledesma Street, and Ma. Clara during the weeklong festivities.

Revelers are also invited to join more of the festivities happening on January 24 and 25 at the Viva Music Festival and on Jan 25 for the TNT Concert Night. To level up their festival experiences, Smart and TNT customers are encouraged to upgrade their SIMs and devices to LTE, and register to Giga Stories, which includes free Instagram and Facebook access—making it easier for them to share more of their festival stories.

In line with the PLDT group’s sustainability efforts, Smart is also installing environmentally friendly merchandising and promotional materials and has committed to work closely with the local governments overseeing the festivals in Luzon, Visayas, and Mindanao, in the proper disposal of these materials.

Meanwhile, Ookla, the global leader in internet testing and analysis, also found that PLDT and Smart delivered the country’s fastest fixed and mobile data speeds for the first half of 2019, as they continued to widen their respective leads over their competitors.

The sustained improvement of the PLDT-Smart network has been supported by a stepped-up capital expenditures program that includes investments in network and IT systems, including investments in increased LTE coverage and capacity, expanded fiber transport and new international cable networks.

Thu Jan 23 , 2020
Globe Telecom encourages consumers to take steps in reducing their environmental impact by using their mobile devices to access health, financial, educational,  entertainment, retail, food, and other services to minimize travel. Petroleum-fed vehicles are one of the largest sources of carbon emissions in many cities around the world.  Every time […] 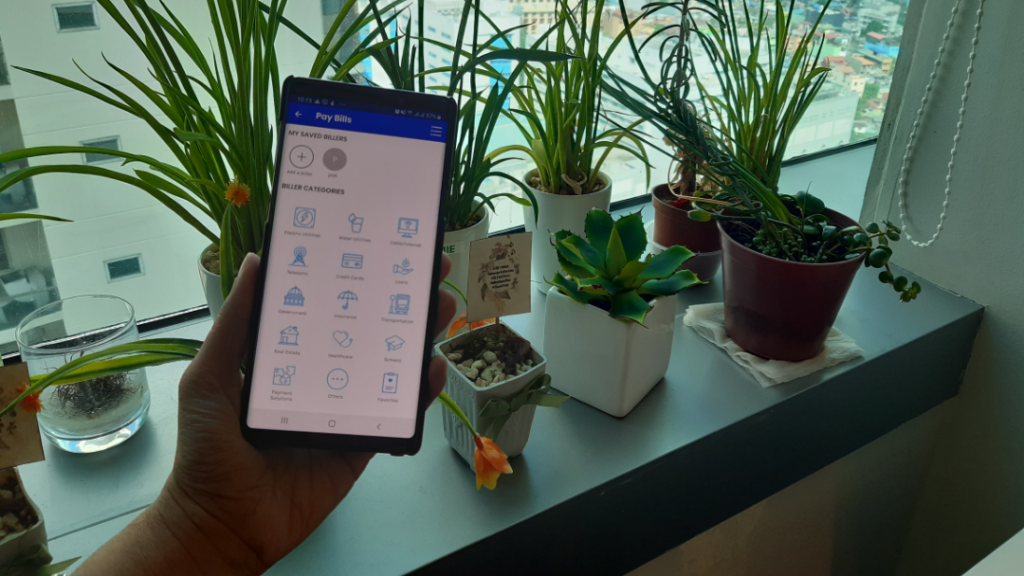