Eusebio Villanueva Mansion is formerly known as Don Julio Ledesma House. Its location is along Bonifacio Drive in Iloilo City. Very near the Iloilo Provincial Capitol. It was built in 1928 and the original owner was Don Julio Ledesma. 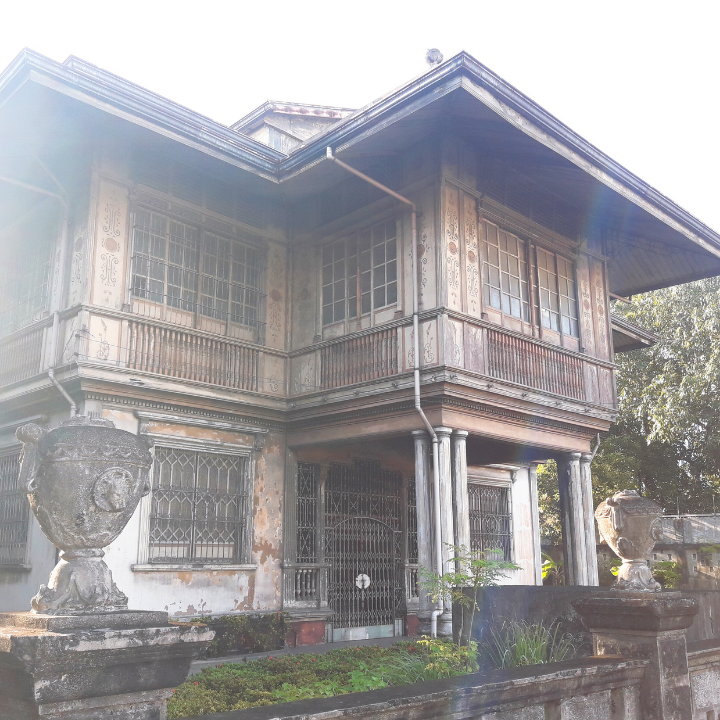 The house’s materials are narra wood, concrete and galvanized iron. It has two floors. The house is believed to be occupied by the Japanese during the war and used it as headquarter where they allegedly keep their prisoner. The upper portion is the Japanese office and the basement as torture chamber. In the post-war time, lots of bones and skulls were recovered at the back portion of the house.

It was believed that the Ledesma Family gave the mansion to a certain Spaniard named Manuel Galalas. The family owed a large amount of money from Galalas and when the Ledesma prospered, they gave the house as a gratitude for Galalas’ help.

Galalas sold the house at a very reasonable price to Engineer Eusebio Canto Villanueva, who was the engineer of the house.

The mansion is proudly standing.

Solange Villanueva is married to Jose Jamandre of Negros. Two building in Iloilo has their names. First is the building beside Iloilo Grand Hotel (Hortaleza Shop) and Iloilo Central Trading Building where the YCA Trading is.

Sat Feb 27 , 2021
By definition, Calle Real means Royal Street in Spanish. It is along J.M. Basa Street and a historic street in the old downtown district of Iloilo City. It has multiple Commonwealth and Spanish-era buildings. But aside from its history and grandeur, it is a place of childhood memories, especially for […] 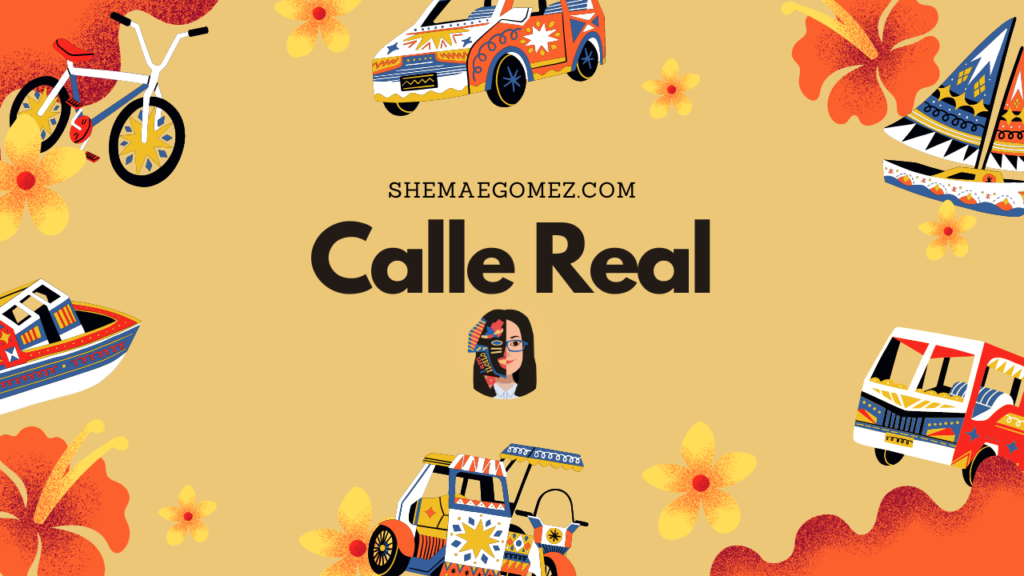