Electricity rates are not spared from increasing recently due to the high fuel prices and continued inflation.

This could be gleaned from the change in supply-demand of fuel products like coal, as the world reopens the economy and slowly gets back to the “new” normal after the unprecedented pandemic hit all of us.

The ongoing Ukraine-Russia war is also causing import-export issues as the movement of supplies in the area is affected, having it effect on the world distribution.

In the Visayas alone, the average rate of residential consumers is P18 per kilowatt-hour (kWh). This cost is higher by P5 since January 2022.

How Much is the Electricity Costs in the Visayas?

Here’s an infographic to quickly compare the electricity prices throughout the major island of the Philippines. 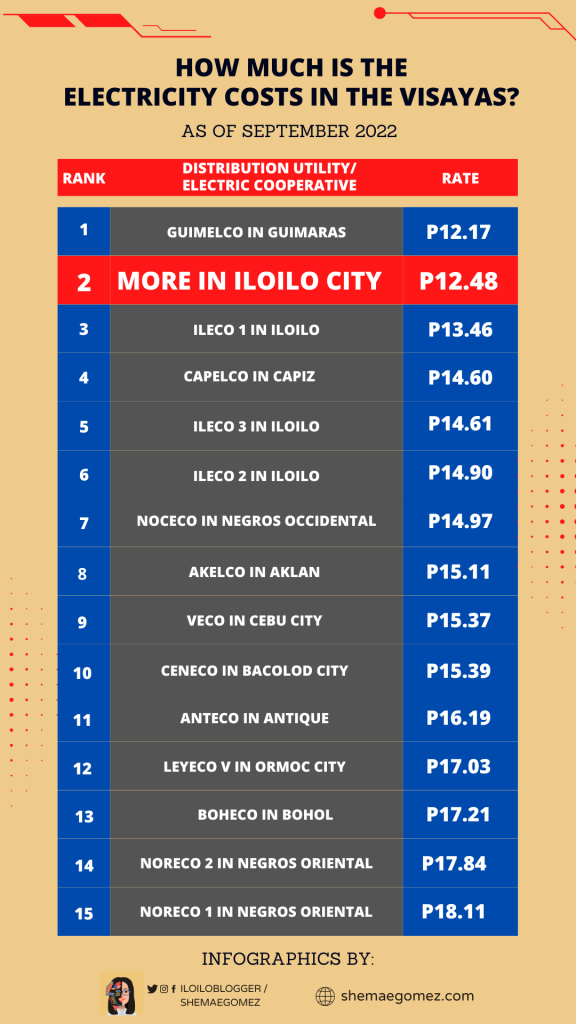 MORE Power is the Second Cheapest Electricity Rate in the Visayas

Iloilo City’s power distributor is also experiencing the impacts of the pandemic on supply and demand chains, and also the effects of the ongoing war between Russia and Ukraine which are sources of the world also when it comes to raw materials for power plants.

MORE Power, like any other distributor, passes some of the charges to their respective consumers. These are the generation charges passed into electric cooperatives and distribution utilities – which the consumers are paying.

Cheaper generation cost means lower rates for consumers; higher cost will mean consumers will have to pay more. MORE Power assures its consumers that it will continue to find ways to ease the increase in blended generation costs that it shoulders. Additionally, they also assure that its cost-efficient and reliable services to Ilonggos will not change. 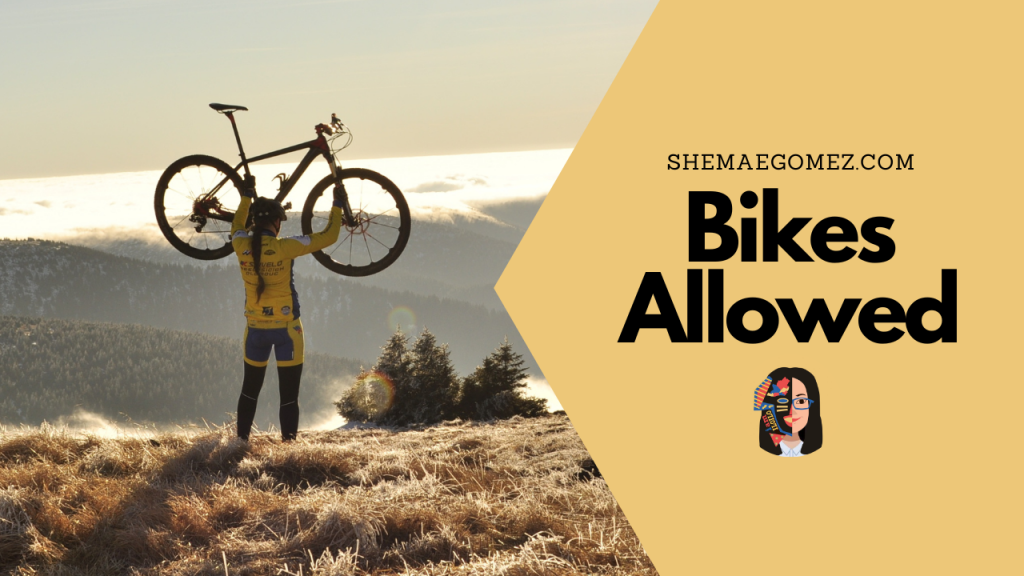