The City Disaster Risk Reduction and Management Council has passed a resolution August 30 recommending to the Sangguniang Panlungsod to place Iloilo City under a State of Calamity due to food and waterborne diseases.

This, after the City Health Office declared an outbreak of acute gastroenteritis (AGE) and cholera with cases reaching already 90 with four deaths as of August 28.

Three of the 90 were confirmed cholera cases but have already recovered, data from City Epidemiology and Surveillance Unit revealed. A total of 18 AGE cases are still admitted.

Clustering of cases were noted in barangays located mostly in City Proper district.

Mayor Jerry P. Treñas will request the City Council to hold a special session on September 1 to approve the declaration of State of Calamity.

He called for the special emergency meeting of CDRRMC to discuss the situation, implement appropriate responses and allocate the necessary budget.

Some P12-million from the city’s Quick Response Fund has been identified for medical personnel, supplies, medicines, fuel, and other maintenance and operating expenses.

The city’s modular hospital in Sooc, Arevalo will be temporarily utilized as hydration unit for mild cases of AGE.

Wed Aug 31 , 2022
The Canadian Ambassador to the Philippines Peter MacArthur lauded the City of Love during his courtesy visit to Mayor Jerry P. Trenas at City Hall on August 31. MacArthur praised Iloilo City for being one of the most livable cities in the country, citing the City Government’s initiatives to rehabilitate […] 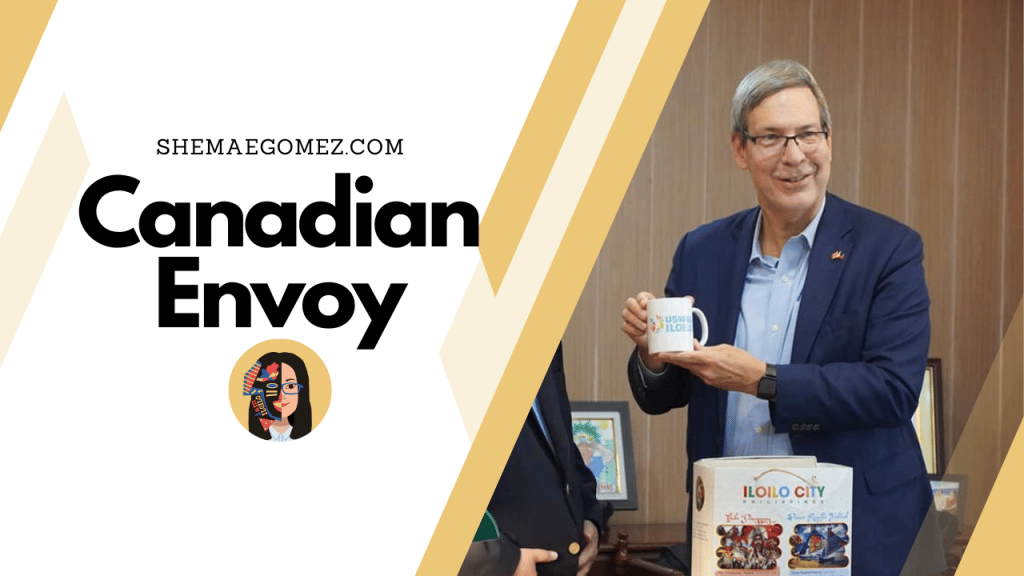