A priority project of the City Government is the establishment of the Business One-Stop Shop (BOSS) building beside Customs House along Muelle Loney Street.

Mayor Jerry P. Treñas wants City Hall to establish a facility that will make it easy and convenient for clients, further speed up transactions, and advance the ease of doing business.

City Architect Regina C. Gregorio said the three-story structure has started construction works which will be completed probably by end of 2023 or early 2024.

She noted the two floors will be utilized for more office spaces to accommodate the crowd in the processing of their papers, particularly during the renewal of permits in January.

Mon Sep 19 , 2022
As part of a keen vision to level-up Iloilo City towards efficient public service, “Off-site Payment Centers” for business and real property taxes have been installed at the malls to deliver more accessible services closer to the people. The establishment of off-site facilities in Atrium, Festive Walk, and Marymart Center […] 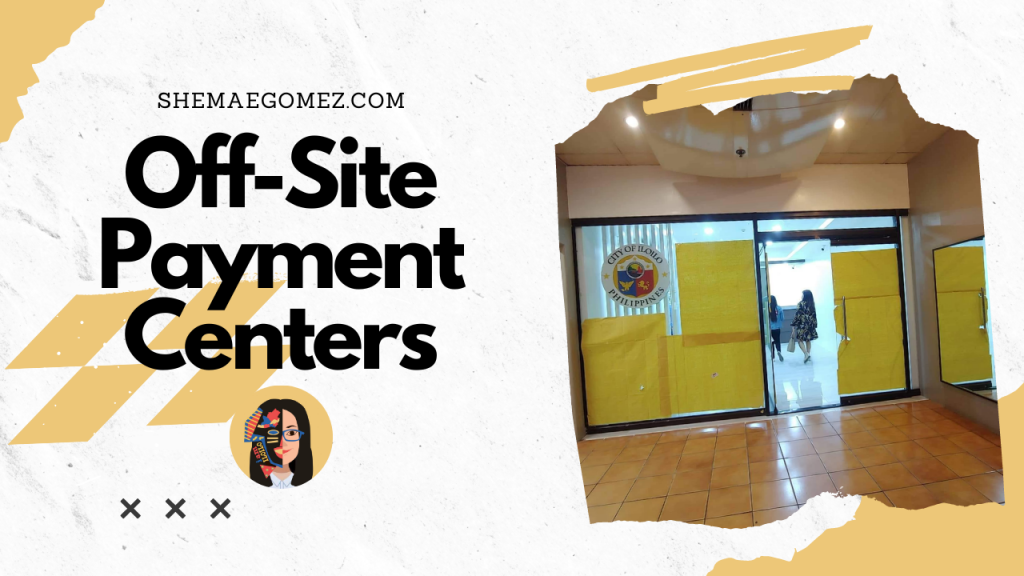