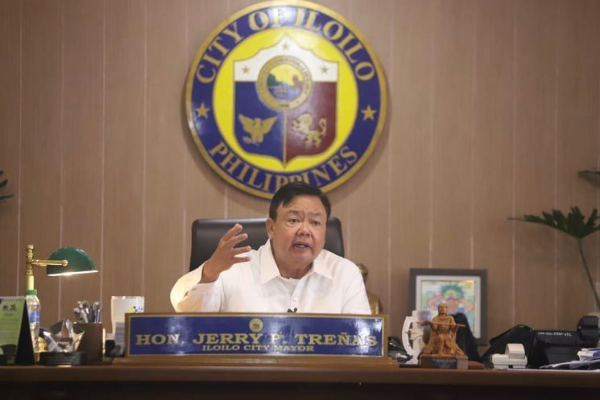 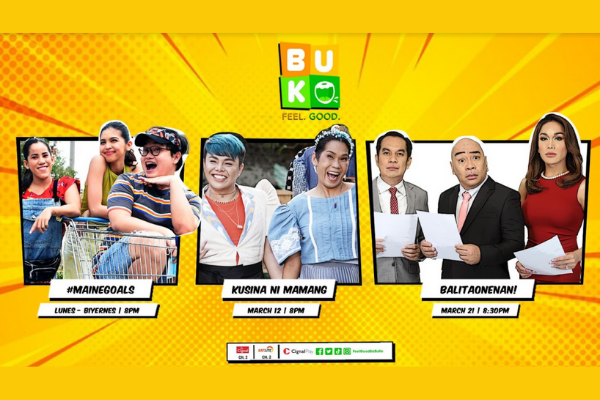 March comes with a deluge of never-ending fun, laughter, and excitement as BUKO, Cignal’s 24/7 all-comedy TV channel, brings an exhilarating burst of freshness with a second season for #MaineGoals, fresh episodes of Kusina Ni Mamang, and the launch of a new original show. March pinasaya! March malakas na katatawanan! […] 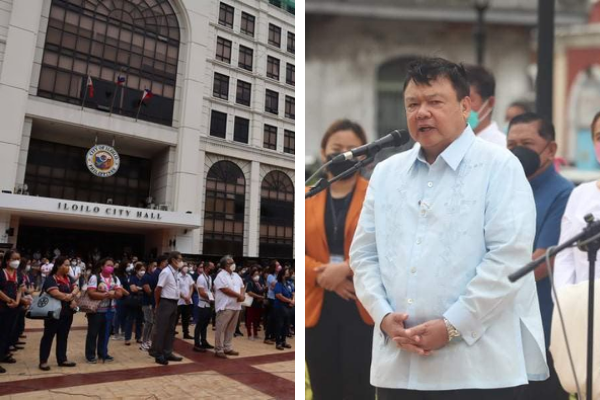 Iloilo City Government posted surplus in 2021 despite the Covid-19 crisis, and this will create more projects as part of economic recovery. Mayor Jerry Treñas credited taxpayers and City Hall workers in the efficient collection and prudent spending. “I would like to thank the department heads and all employees of […] 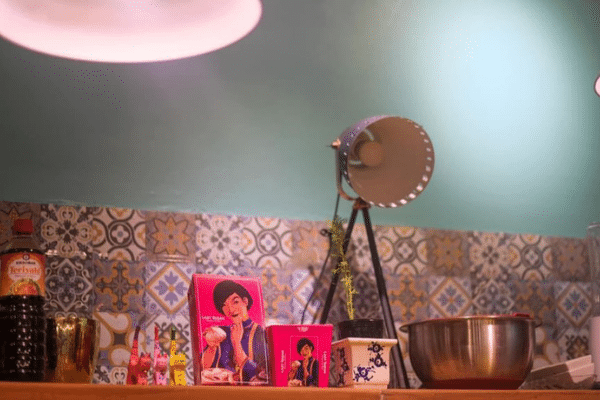 The COVID-19 pandemic caught the business sector by surprise. Big and small businesses suffered huge losses, thus entrepreneurs had to think of ways to survive amid a global crisis whose end is yet to come. Anna Marie Wharton, an entrepreneur from Iloilo City notes that the height of the pandemic […] 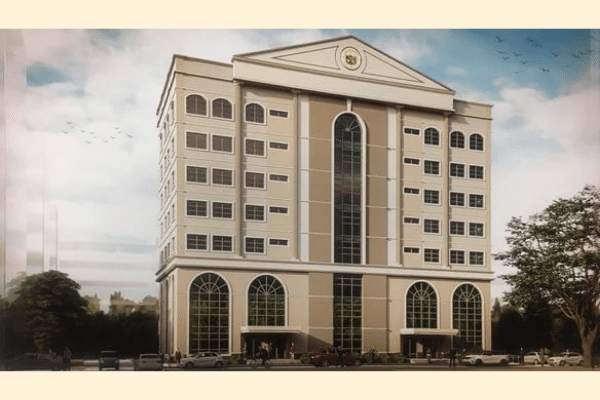 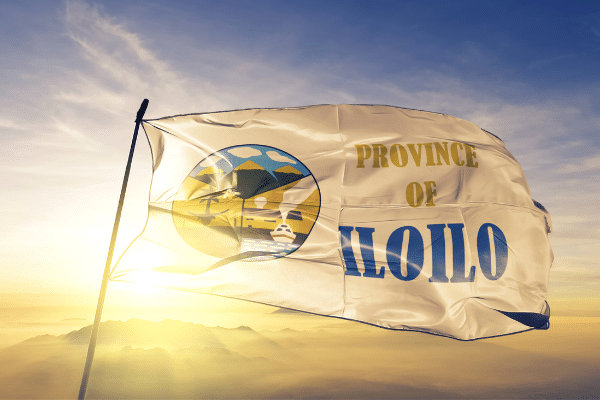 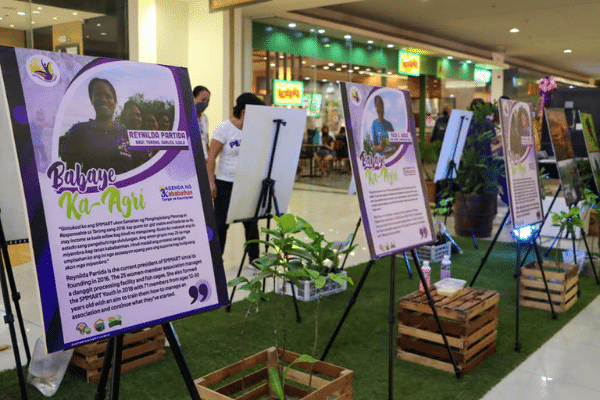 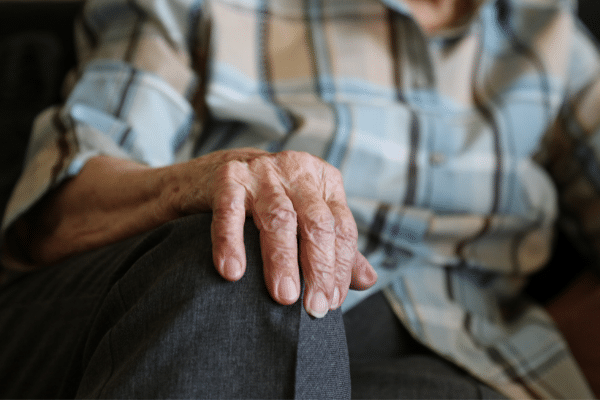 A total of 124,705 senior citizens have already received their social pension for the first quarter in Western Visayas. The Department of Social Welfare and Development (DSWD) Field Office VI, the implementing agency of the program in this part of the country, has started the payout in February of this […] 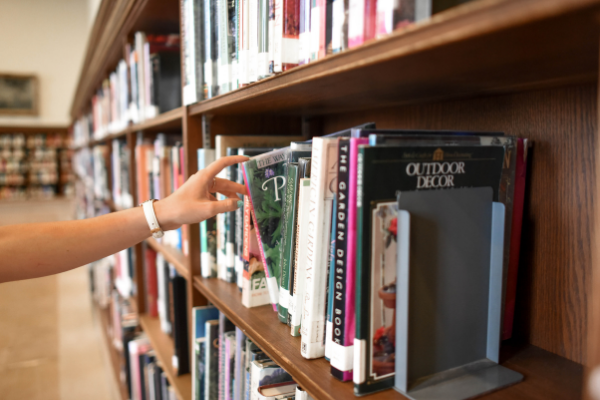 The Iloilo City Public Library (ICPL) is now housed at Dr. Graciano Lopez Jaena Learning Resource Center and Museum, named after the noble son of Jaro, situated in his former home in Fajardo Street. Mayor Jerry Treñas wants the establishment of shrine in honor of heroic Ilonggos in other districts. […]