The City Government also donated 45,000 doses AstraZeneca to municipalities and provinces of Iloilo and Guimaras.

Treñas encouraged adults eligible to get their booster shot as well as for their kids 5-11 to get vaccinated in preparation for possible face-to-face classes.

City Hall has so far received some 200,000 doses only and still expecting 400,000 doses of its own purchased vaccines due to delayed deliveries from AstraZeneca.

Several areas have requested the City Government to be given extra vaccines because they have limited supply.

Both donations being received and given by the City Government went through approval by the City Council.

Also read: Iloilo City in the Works for Vaccines 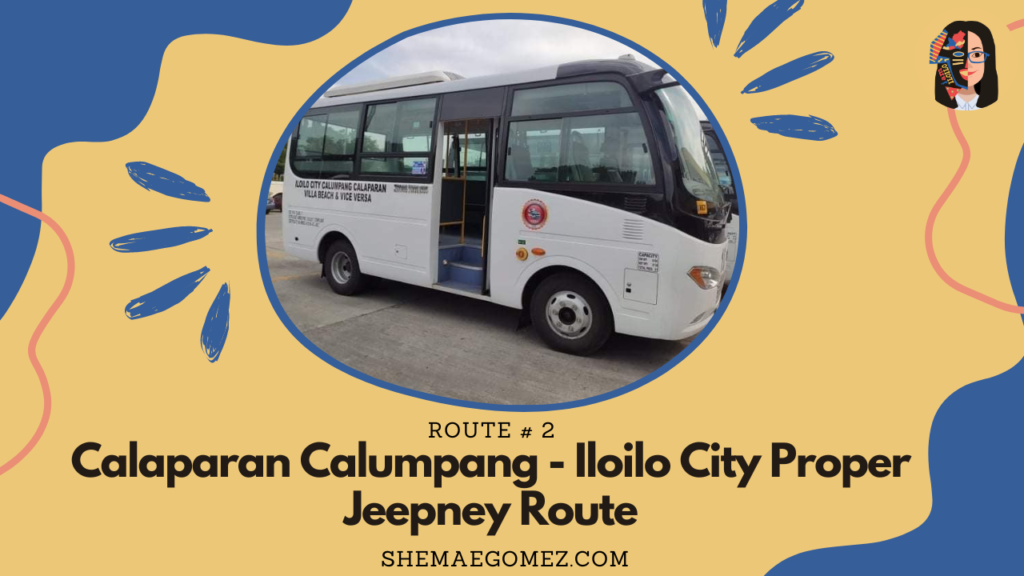