The event was held at the Gender and Development Program (GDP) building grounds at the UPV Iloilo City campus. One hundred fifteen (115) BBCMC children, parents, guardians, caregivers, and UPV constituents participated in the said event.

BBCMC annually celebrates the Adlaw sang Kabataan which is one way of developing children’s confidence through games and creative performances. The celebration also seeks to raise the awareness of parents, guardians, and caregivers on the importance of upholding children’s rights, and the significance of cultivating a child-friendly and gender-fair environment.

This year’s theme was also an opportunity to raise the awareness of BBCMC children on Filipino culture. Mr. Sashah B. Dioso, University Research Associate of the UPV Center for West Visayan Studies (CWVS), served as a resource speaker during the activity. In his speech, Mr. Dioso talked about diversity and discussed the United Nations Convention on the Rights of the Child.

Another highlight of the festivity was the showcase of the talents of BBCMC children and parents through dance and song presentations. A booth competition that featured the unique cultures and crafts of the different cultural communities in the country was also held. The attendees also participated in various larong Pinoy, such as tug-of-war and planting straw.

The BBCMC is an extension project of the UPV Gender and Development Program that supports the implementation of Executive Order No. 340, mandating government institutions to respond to the needs of working parents by providing a place for socialization for 3-5 years old children while they are at work.

To date, BBCMC has already provided early childhood care and early formative education to more than 700 children from the city campus and 150 children in Miagao. BBCMC started in 1999 at the Iloilo City campus, while the one in Miagao started in the last quarter of 2014. (UPV-GDP)

Thu Nov 24 , 2022
The University of the Philippines High School in Iloilo (UPHSI) will implement a new Democratized Admission Policy starting in Academic Year (AY) 2023-2024, based on a memorandum released by the Office of the Chancellor dated Oct. 25, 2022.  For UPHSI junior high school, there will be 70 slots available for […] 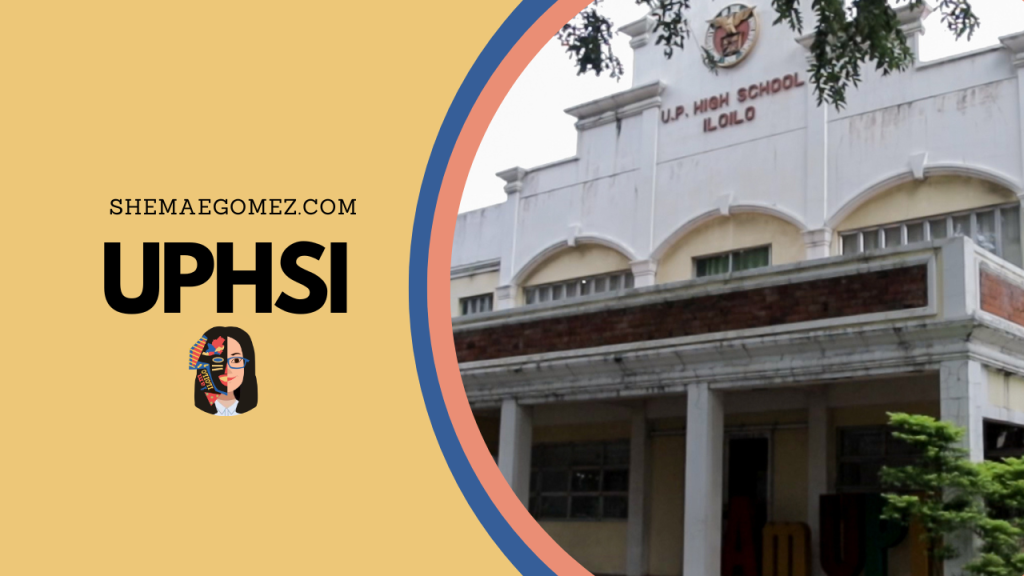