Igniting the spirit of giving service to the community for 57 years, the University of the Philippines Ichthyophilic Society (UPIS), in line with its week-long anniversary celebration, held an Outreach Program at Durog Elementary School, Brgy. San Jose de Buenavista, Antique, Iloilo, on August 23, 2022. A total of 26 beneficiaries were given school supplies, hygiene kits, and snacks.

The UPIS is a socio-academic organization that has aimed to uplift the fisheries profession in the country since 1965 and has the goal of extending help to the people in the community, especially in the fisheries sector. For the past 57 years, the organization has remained steadfast in addressing societal issues and taking actions that benefit the underprivileged.

Through the immense support of the UP Visayas Institute of Fisheries Policy and Development Studies (IFPDS), the UPIS was also able to donate several copies of its newsletters called “Ang Bantalaan” to the faculty of Durog Elementary School, turned over by UPIS President Mae Dell Silfavan. The IFPDS annually publishes a newsletter to emphasize the people of the fisheries and the importance of marine resource conservation and preservation.

Further, literacy sessions and significant discussions about the negative effects of water pollution on marine ecosystems were also conducted by the UPIS resident members and alumni to each student, which was followed by a video presentation on ocean awareness and a simple talk from the UPIS Vice President Ralph Jasil Escanillas highlighting marine conservation.

This year’s anniversary of UPIS marked another milestone for the organization as its week-long celebration comprised a series of worthwhile activities held online and on-site such as the Facebook DP Blast, Instagram #IStory, showing of the anniversary video, Pag-ulikid 2022 held at UPV Miagao, and IS Night via Zoom.

Even during the pre-pandemic era, the UPIS was already active in community engagement as they conducted several activities that were held at UPV Miagao and the nearby communities, such as the Pamunit, Reef Rangers, Kamayan, Young Wizards of Fisheries Science (YWOFS), Board Examination for Fisheries Technologist (BeFIT) Refresher Course, IShuffle, Pangaroling and Gift Giving, Balik Tanaw, Freshmen Orientation Program (FOP), ISDAtalk, Career Orientation, Patinikan, and ISafe. (Ms. Marlyn Rose Marcelo)

Tue Aug 30 , 2022
The University of the Philippines Visayas (UPV) transitioned to the new normal with face-to-face events for the 2022 UPV Alumni and Faculty Homecoming. It was the first time since the outbreak of the pandemic that the alumni were able to physically attend the homecoming events at the University and reunite […] 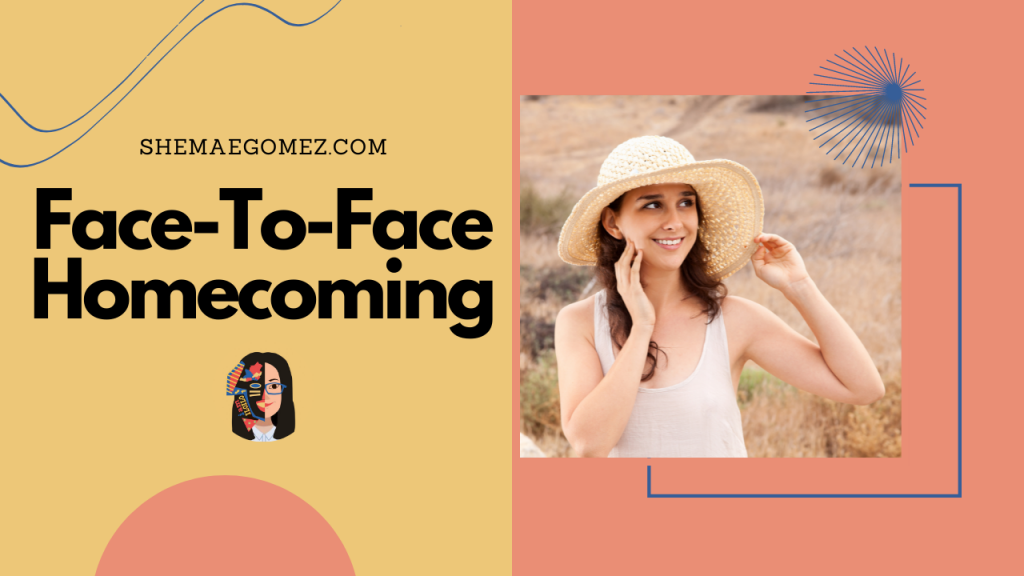