Two alumni of the University of the Philippines High School in Iloilo (UPHSI) will be the speakers of the 2022 UPHSI Graduation Exercises and Moving Up and Recognition Program, respectively.

Defensor, who is in his second term as governor of the province, graduated from UPHSI in 1986.

Before he was elected as governor, he served as a three-term member of the House of Representatives, becoming Deputy Majority Leader during his last term.

The governor is a lawyer by profession, obtaining his Juris Doctor degree from the Ateneo de Manila University College of Law in 1998. He graduated with a Bachelor of Arts in Philosophy degree at UP Diliman.

The upcoming graduation exercises mark UPHSI’s first time holding such event under the “new normal” due to the ongoing COVID-19 pandemic.

A total of 100 Grade 12 students are candidates for this year’s UPHSI graduation.

Meanwhile, retired Vice Admiral Giovanni Carlo Bacordo of the Philippine Navy is the speaker for UPHSI’s Moving Up and Recognition Program on July 18, 4:30 PM, at the UPV Auditorium, UPV Iloilo City campus.

Bacordo, who graduated from UPHSI in 1981, will address 71 Grade 10 students.

He is a naval defense professional with 38 years of experience in command and leadership, both aboard ship and ashore.

He was the commander of the Philippine Fleet from April 2019 to February 2020.

Bacordo is a member of the iAmUPHi, Inc. (a group of UPHSI alumni) Board of Trustees.

Mon Jul 11 , 2022
Filipino viewers are getting twice the fun and entertainment every day at noon as “Lunch out Loud” and “It’s SHOWTIME” air back-to-back on A2Z, Kapamilya Channel, and TV5 starting July 16 (Saturday). A new viewing experience awaits viewers who will enjoy four hours of noontime entertainment, beginning with “Lunch Out […] 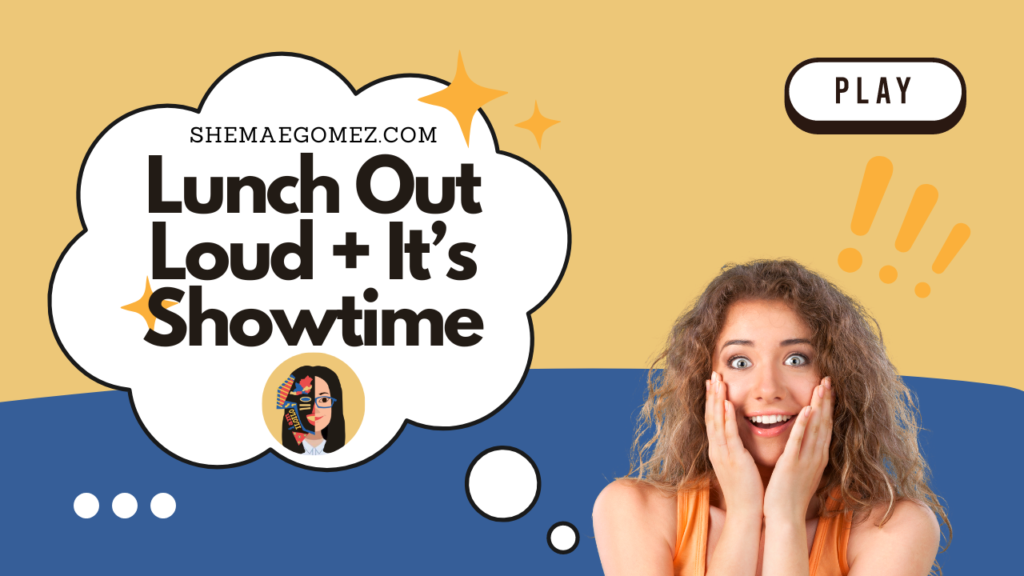