The UPV UPdanay, the donation committee of UP Visayas, reached out to our Panay Bukidnon Indigenous Peoples in Tapaz, Capiz, and communities in Antique and Aklan that were affected by flood when Typhoon Paeng hit the province on October 31, 2022. This was after the instruction from Chancellor Camposano to release funds from the UPdanay fund drive currently being managed by the UPV Foundation, Inc.

Boxes of sanitary packs containing soaps, shampoo, detergent bars, and donated clothes were brought to Tapaz on November 3, 2022, by the Office of Uganayan ng Pahinungod together with the staff members of the Office of the University Registrar, who were campaigning for the UP College Admissions (UPCA) in Capiz and vicinities. They were brought to the School for Living Traditions in Tapaz, Capiz, and were received by the Office of the Indigenous Peoples’ Mandatory Representative (IPMR).

Additional goods were delivered to the Office of the IPMR by Ms. Anna Razel L. Ramirez of UPV UPdanay on November 6, 2022, in coordination with the Panay Indigenous Culture Advocacy Group and the Maaram Student Organization. The donation consists of blankets, pails, underwear, slippers for adults and children, detergent powders and bars, as well as chicken noodles. Part of the goods was donated by Rhylin and Rene Juridico of the UP Hamili-Hamilia Organization.

Likewise, more goods were sent to Patnongon, Antique, through Mr. Sashah Dioso of the Center for West Visayan Studies to augment the assistance sent earlier. They consist of underwear, toothbrushes, toothpaste, bathing soaps, and school supplies for children. These were merged with the assistance sent by VP for Administration Nestor Yunque.

UPdanay donations were also sent to Aklan and were coursed through UPV alumnus Allan Angelo Quimpo on November 7, 2022.

Despite the unpassable roads and broken bridges, UPdanay found a way to extend the care of the UPV community to those who need help as a fulfillment of the public service mandate of the university. (UPV-UPdanay)

Mon Nov 7 , 2022
The unprecedented shift from the traditional classroom-based learning setup to the remote learning mode of delivery of instruction following the COVID-19 pandemic posed some challenges to faculty members on how to deliver instruction to students without compromising desired course outcomes. These challenges prompted the Teaching and Learning Resource Center (TLRC) […] 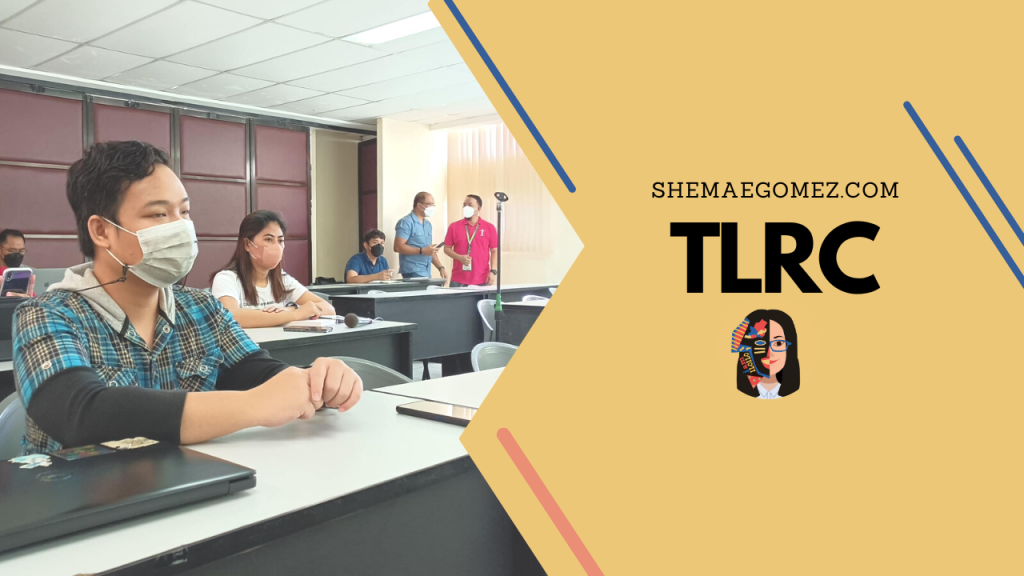