On its website rpmd.ph, RPMDinc wants to be a valued public resource used by hundreds to millions of people on a daily basis, enabling intelligent decision-making and informed conversations.

From RP-Mission and Development Foundation, Inc.:

“In every region, the City Mayor of each capital in area have been assessed by the constituents when it comes to their over-all job performances or achievements. As for the Governors, we chose the regional center of the provinces to gather a significant data for analysis. We are hoping that this will give our public servants a good insight on how they are doing with their constituents” – Dr. Paul Martinez of RP- Mission and Development Foundation Inc. (“RPMDinc”).

“Of the sixteen (16) Provincial Governors representing in every region, ten (10) achieved a majority high job performance rating while six (6) were not able to attain a majority approval. For Mayors outside National Capital Region-13 City mayors were rated high job approval ratings while 3 rated below 50%. For National Capital Region (NCR) Mayors, fourteen (14) Mayors appraised positively while 3 were assessed below the passing mark however their ratings went up significantly from previous surveys”, Dr. Martinez added.

The survey conducted by RP- Mission and Development Foundation Inc. (RPMDinc) is an independent and non-commissioned survey with 3,500 respondents in NCR conducted July 3-10, 2021 and 5,000 respondents across all regions for Governors and City Mayors outside NCR conducted June 10-25, 2021.
The objective of this independent analysis is to disclose the citizens current opinion as well as assessment of the official’s performance in terms of several important factors that is relevant to their obligations to the society. This initiative commenced to aid our officials to bring forth better programs and policies that will uplift more Filipinos in their current state of living.

The pandemic has increased the liabilities in the society wherein more appropriate drives and course of action needs to be instigated by our leaders to be of effective assistance to more constituents. Not just the regular traditional engagements but highly effectual and well-organized efforts to help more Filipinos.

Wed Jul 14 , 2021
The City Government will continue its roll-out of COVID-19 vaccines to cover more senior citizens. As well as for persons with disabilities and bed-ridden residents in barangays in the metro. “I am very pleased with the turn-out of our vaccination in Barangay Calumpang, so we want also other barangays to […] 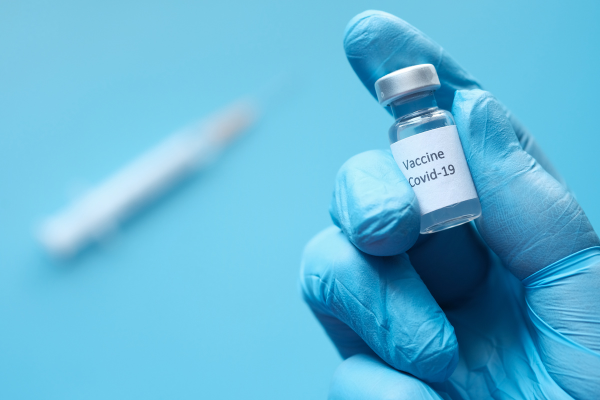