Iloilo City Government has started plans to establish its own testing laboratory in July in an effort to contain spread of coronavirus disease (COVID-19).

“We expect the procurement of machine by middle of June as we fasttrack the opening of laboratory for city residents,” Treñas said.

He noted the machine is also capable of testing dengue and Human Immunodeficiency Virus (HIV).

Some P15-million was initially allotted for the testing center project.

The proposed Iloilo City COVID Lab and Dormitory was presented at City Hall May 15 by Arch. Regi Gregorio and Arch. Jun Balinas from City Engineer’s Office.

It will be situated at old site of City Agriculturist’s Office in MH del Pilar in Molo district.

It is expected to be completed in July. (Iloilo City PIO)

Sat May 16 , 2020
Today marks the first day where we are all placed under general community quaratine. General Community Quarantine (GCQ) Rappler has released a quick explainer how ECQ differs from GCQ. In GCQ, people are allowed to move around for work and essential services in barangays without coronavirus cases. Selected industries and […] 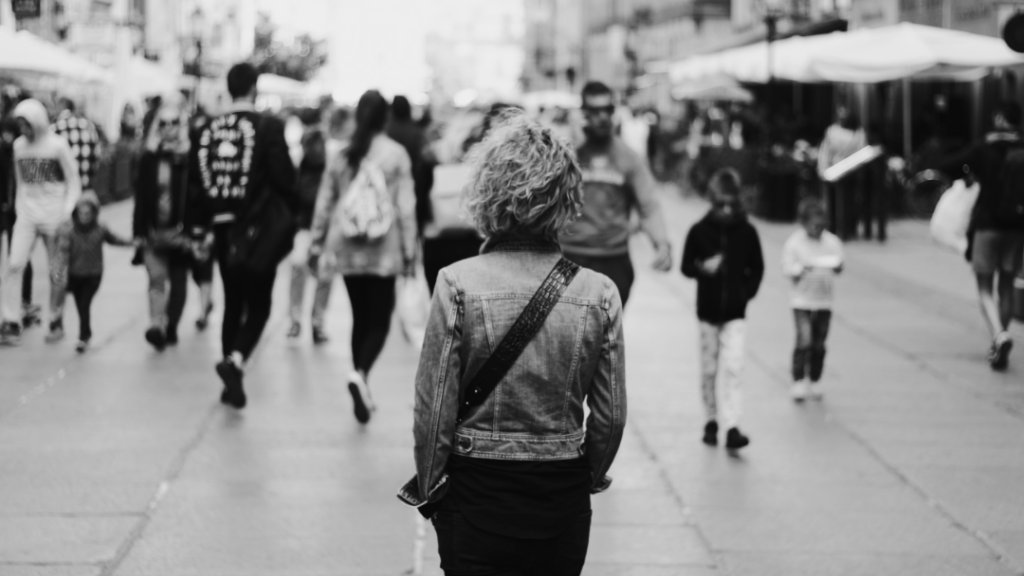